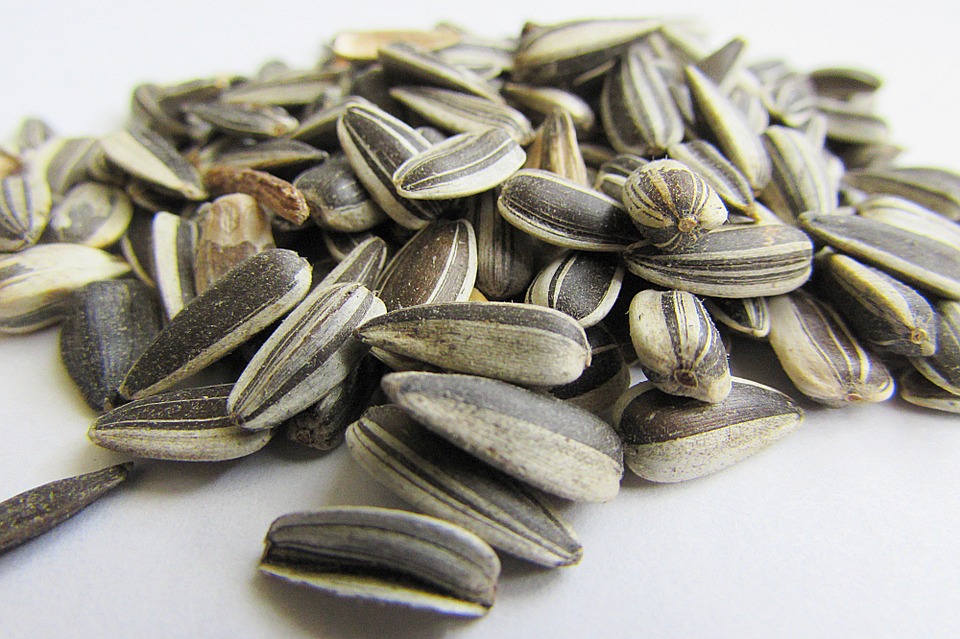 In 2009 the University of California estimated that we are bombarded with 34GB of information a day, twice as much as 30 years ago a figure that has undoubtedly skyrocketed since the study took place. Office workers, meanwhile, are interrupted on average every three minutes.

Small surprise, therefore, that our concentration spans are shrivelling. In fact, while the average attention span for the notoriously ill-focused goldfish is nine seconds, people now generally lose concentration after eight seconds. This furtherhighlights the affects of an increasingly digitalised lifestyle on the brain. There have been numerous suggestions for increasing concentration, spanning keeping your email inbox tidy to mastering the art of time management. However, what if you could boost brain activity simply by nibbling food Can it actually sharpen our minds Well, the answer is yes, more or less. That’s what online health retailer MuscleFood.com suggested as it compiled a list of snacks that you should be eating while at work. We’ve selected five of the best brain power inducing suggestions which we could back up through research, or had a long history of being used to clear “brain fog”:

Sunflower seeds are high in dopamine a brain chemical involved in increasing motivation and concentration. Its offered Vitamin E can actively protect brain membranes from damage and is known to boost memory as well. A healthy nervous system means both clearer and happier thinking, according to research. In fact, Readers Digest’s “Fight Back with Food,” suggested under-consumption of omega-3-rich foods may actually lead to depression. And according toJohn Heinennan in the “Encyclopedia of Fruits Vegetables Herbs“, this is the way they work: “Tobacco releases stored sugar (glycogen) from the liver and this perks up one’s brain. Sunflower seeds provide calories that give the same mental lift.”

Waking up slightly earlier to cook eggs for breakfast will help you in the long run. The protein inside eggs is the highest-quality protein of any food. That protein can make you feel fuller for longer periods of time, causing you to maintain more stable blood-glucose levels. The high-quality protein in eggs also forms a necessary component of important neurotransmitters, such as dopamine and norepinephrine. These are chemicals that brain cells use to communicate among themselves. The net effect of all these processes on the brain is an enhanced feeling of energy and alertness. Researchers at Boston University also found people who gotplenty of choline (present in eggs) in their diets performed better on memory tests and were less likely to show brain changes associated with dementia.

Chia seeds benefit the body by delivering maximum nutrients with minimum calories and promotes digestion, energy and detoxification. Its history, however, is quite intriguing. Aztec warriors ate chia seeds to give them high energy and endurance, suggesting that just one spoonful of chia could sustain them for 24 hours. Similarly, the isolated tribe of Tarahumara Indians is known for a remarkable feat. They often run for hundreds of miles and scale mountains without injury or rest. Their legendary endurance puts gold medal Olympic marathon runners to shame. Many believe the chai they constantly keep with them is so packed with nutrition, that one or two mouthfuls will fuel a Tarahumara runner for an entire day.

In folk medicine, rosemary has been associated for centuries with helping people develop a good memory. In fact,Ophelia in Hamlet told her brother Laertes: “There’s rosemary, that’s for remembrance.” Its link to extending brain power also includes boosting concentration. The Tudors also believed that rosemary had the power to enhance memory. It’s no speculation though, as researchers found that by sprinkling rosemary over snacks, or, strangely enough, by sniffing it, will enable people to remember to do things. It’s a pretty nifty tool for the workplace! In fact, sniffing it could increase your cognitive memory by 75 per cent.

Rejoice! There’s now a reason to stock up on dark chocolate. And it’s exactly because of the happy feeling you’re experiencing upon hearing that fact that chocolate has made it onto the list: It boosts your mood. Furthermore, it’s known to significantly increase your focus. Researchers at Northern Arizona University tested the mental responses of participants who ate chocolate of various levels of cacao content. Participants who ate chocolate with 60 per cent cacao the minimum level of cacao to count as dark chocolate were more alert and attentive. The downside was increased blood pressure. There may be a way around that though. Those who consumed dark chocolate with the amino acid L-theanine, which is a relaxant found in green tea, experienced an immediate drop in blood pressure. There you go, a heady mix of dark chocolate and green tea will do the trick! By Shan Schutte