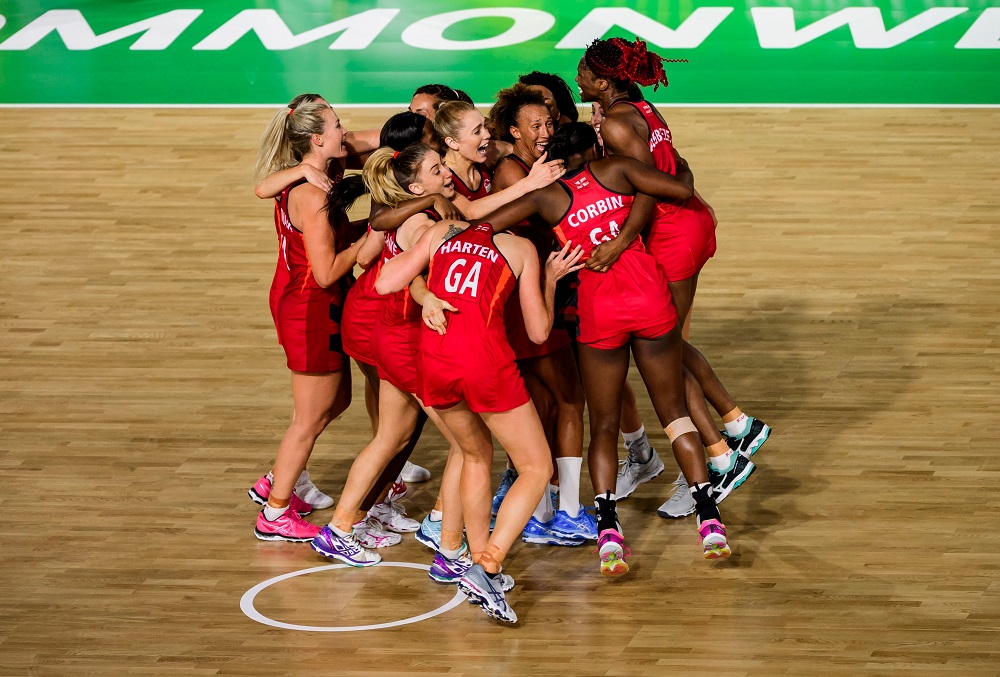 Share via
Over the last few weeks, the Commonwealth Games credo of ?Faster, Higher, Stronger” has been in ample evidence. Here, former Manchester United football coach, professional sports psychologist for the England and France Rugby league teams and author of new book The Winning Mindset, Damien Hughes, reveals five sporting principles of elite coaches that could be applied in a business context Whilst the business equivalent may often be characterised as “Cheaper, Leaner, Quicker?, for example, there are many lessons from the Games that we can adopt in our own working lives. As an adviser to sporting and business leaders, I have witnessed five principles which successful elite coaches consistently employ and pass on. These five principles are ‘simplicity, thinking, emotional intelligence, practical and story telling?. An astute observer will note that these can be compacted into the acronym STEPS.

Great sporting leaders strive for the ultimate model of simplicity a one-sentence statement of their intentions. When Jurgen Grobler arrived from East Germany, with a brief to deliver a culture of professionalism to the amateur-run sport, he spoke, in his sparing, heavily-accented English. He said, “I asked every rower to summarise whatever they were doing against the question: ?Will it make the boat go faster ? Early on in his illustrious career, rower Steve Redgrave was openly dismissive of the idea that he needed to incorporate weight training into his regime. If I wanted to lift weights, I would have chosen to be a weightlifter,” he scoffed. When Grobler attempted to convince him to adopt these new sessions into his training, Grobler posed his golden ?will it make the boat go faster?” question along with some statistics to help guide Redgrave’s response. Soon after, Redgrave began to see the difference increased power developed within the weight room could make to his speed in the boat. He became one of the most committed trainers in the gym.

Psychologically it’s much more satisfying and validating to find the solution to a problem yourself than have someone else solve it for you. British Cycling a gold medal factory does this by appointing each athlete as a ?monarch?. Sir Dave Brailsford explains, “Each athlete is appointed as king or queen of their discipline, with the performance support staff being there as Aides” and Advisers” to help and guide them.” The kings or queens are able to pick and choose where they get their help from but ultimately, if they do not meet their agreed performance targets they can be overthrown and replaced. Brailsford explains, ?We put the riders in the middle, they have the ownership and responsibility for thinking about what they?re doing whilst we re just the minions around them giving them expert advice. It seems to work,” he adds with some understatement.

When we come under pressure, our emotional brain engages in a contest with the rational, “human” part. The emotional brain is five times stronger and unless it is controlled, it takes over. The consequence of this is clear: We become erratic and unpredictable, forgetting the best laid plans. Great coaches manage this neurological conflict to the best effect. The USA boxing coach, Emanuel Steward, explained to me that to help people perform under pressure, he adopts a two-step approach, which reinforces this two-brains-in-one model. “To engage you have to contain and then explain,” Steward said. It doesn’t work in any other order. To do this requires what you may call ‘soft skills” but they are anything but ‘soft” in their application.

The former US secretary of state, Colin Powell once asserted that, “If you can’t explain what you are doing to your mother, maybe you don’t really understand it. Great leaders are able to explain themselves in clear, understandable language. In 1980, Peter Coe once advised his son, Sebastian that he had to maintain contact with the athletes at the front of the 1500 metres final. He told him, “You sit so tight into that action you can smell Steve Ovett’s armpits. He knew that speaking in practical terms is the only way to ensure that our ideas will mean the same thing to everyone listening.

In July 2005, Sebastian Coe delivered an emotional story to the International Olympic Committee members about the powerful inspiration which the Olympic Games had on him and would have on future generations. At the end of his presentation, he declared, ?On behalf of the youth of today, the athletes of tomorrow, and the Olympians of the future,” said Coe, ?we humbly submit the bid of London 2012. Paris’s presentation had ended with an entirely different story ?Paris needs the Games. Paris wants the Games. Paris loves the Games?. Paris’s presentation was not about appealing to the positive emotions of the Olympic Committee. It was simply about Paris being a great city. Damian Hughes a Manchester United football coach before becoming a Human Resource Director for Unilever. He is the sports psychologist for Warrington Wolves, Sale Sharks and France, England and GB Rugby League team, and is author of new book The Winning Mindset.