How long was your commute this morning An hour Half an hour Three minutes as you wondered from your kitchen into your home office Commuting is a uniquely human activity and for most people it’s a chore. According to the Office for National Statistics, a long commute can increase anxiety and lead to depression. Take comfort, though – theres always someone who has a worse commute than you.

(1) According to data from the 2011 census there are 100 people who commute on weekly basis from the Orkney Islands all the way to Southwark in South London.

Thats about 530 miles as the crow flies, but in practical terms it probably involves two plane journeys as well as a long drive plus a Tube or cab trip as well as a fare of around 300 return.

(2) Britons spend, on average, around a year of our lives commuting – thats a total of 10,634 hours. Recently it was reported that 1.8m Britons were travelling three hours or more daily to get to and from work while the average commute has increased from 45 minutes in 2003 to 54 minutes today.

According to the TUC, men in their early 40s are the people with the longest commutes in the UK. They take more than 67 minutes on average getting to work and back every day.

(3) Nearly six hundred people commute from Cornwall all the way to Ipswich, according to 2011 census data with 399 from the county off to Coventry, 367 travelling all the way up to Northumberland and 284 actually going up to the Highlands of Scotland. Looking at it the other way round, nearly 250,000 people go to Cornwall for work, travelling from as far as Doncaster, Stockton-on-Tees and from Tower Hamlets.

(4) Taking the prize for one of Britons longest commutes is Gary Egan who clocks up around 160,000km annually between his home in Porthcawl, South Wales, and the graphics company he works at in Watford, Hertfordshire.

The father of two sets his alarm for 3.30am and drives to his office. This marathon commute costs him about 15,000 year in diesel, tolls and insurance, he reckons. The journey is worthwhile, he says, because he has a great job and can also enjoy life in the Welsh countryside.

(5) If you think youve got it bad then spare a thought for the commuters of Bangkok, Thailand. Here people spend about two hours getting to work and back. There are reports of parents dressing and feeding their children in the car as they nose through the rush hour traffic to get to work and school.

On the other hand, the worlds shortest commutes are thought to take place in Malawi where on average it only takes around two minutes for someone to get to their place of work. This relative blink of an eye journey time is enjoyed by just 5.4 per cent of British workers.

What is your commute to work like Is it particularly unique Let us know in the comment box below. 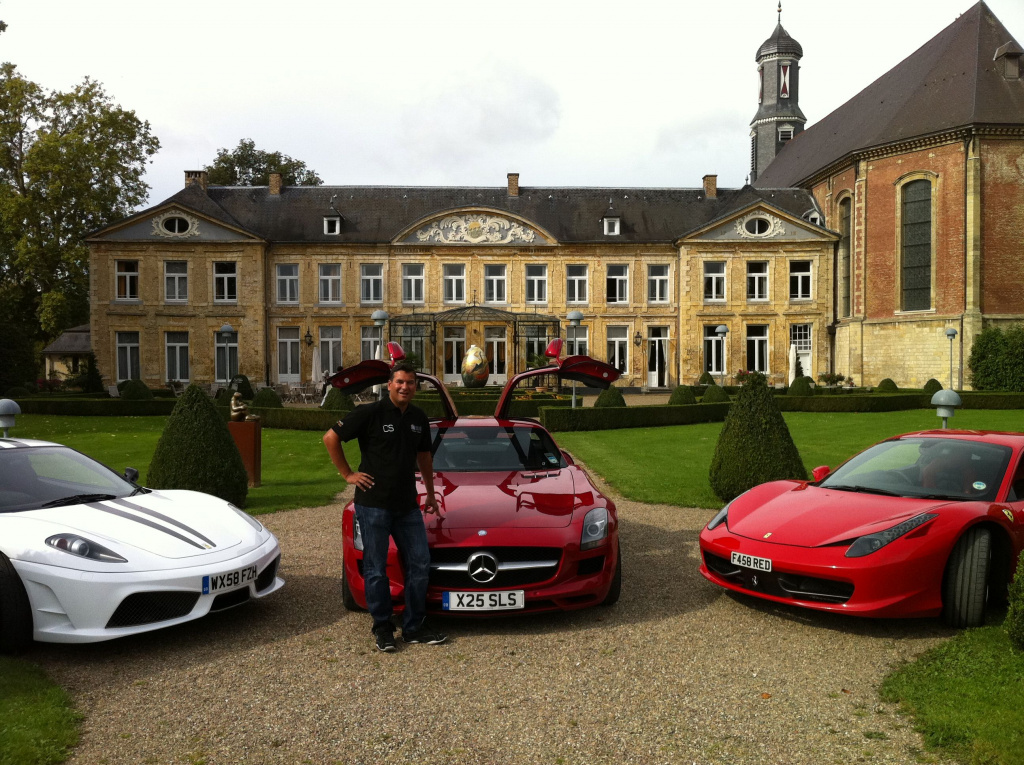 No computer, no desk, no phone The unwelcoming reality for almost half the world’s new-starters

Imagine you've secured a new role that you're really excited about. You?ve completed the challenges of interviews and selection and... 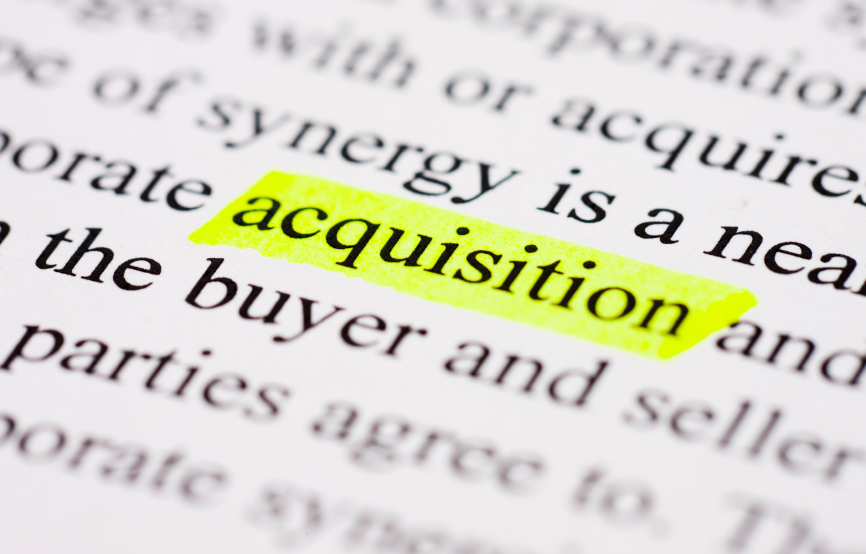 Held as part of a day of panels looking at cash flow management, current affairs, the use of data in... 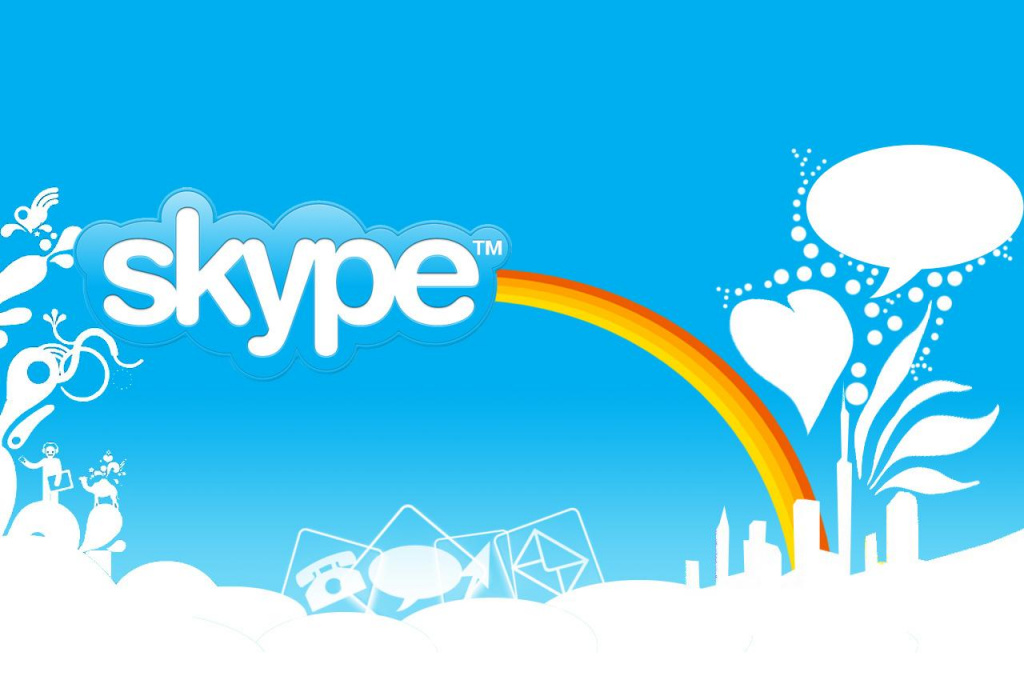 Microsoft is buying European internet telephony company Skype for $8.5bn in an all-cash deal.The Microsoft/Skype deal was first reported by...

How workplace design drives productivity for employees of all ages

The workspace of today has evolved far beyond the conventional office portrayed in popular culture, which are typically comprised of... 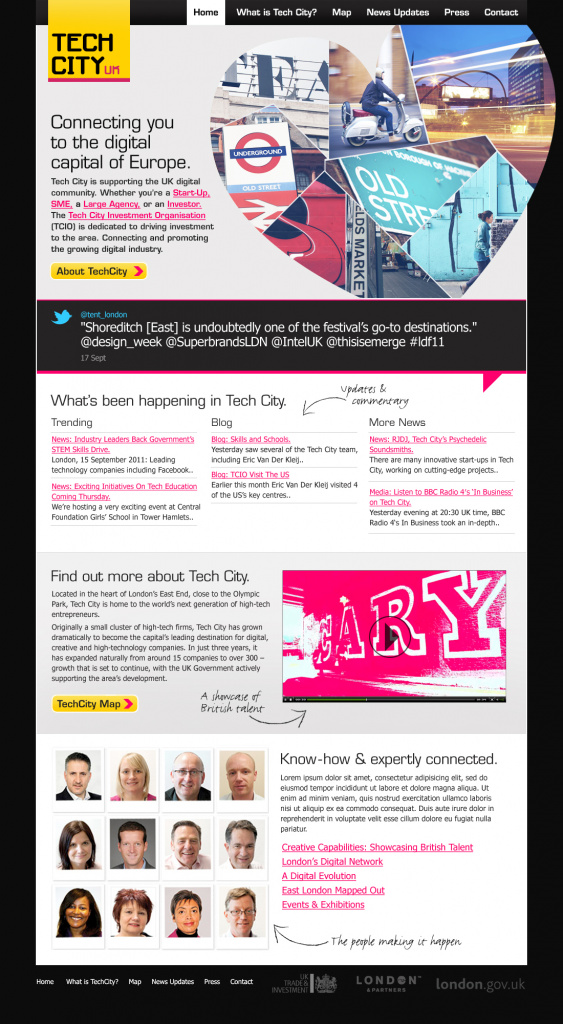 The Tech City website: how it could have looked

Here at Real Business, we're all about constructive, helpful advice. That philosophy extends deep into the recesses of the organisation,... 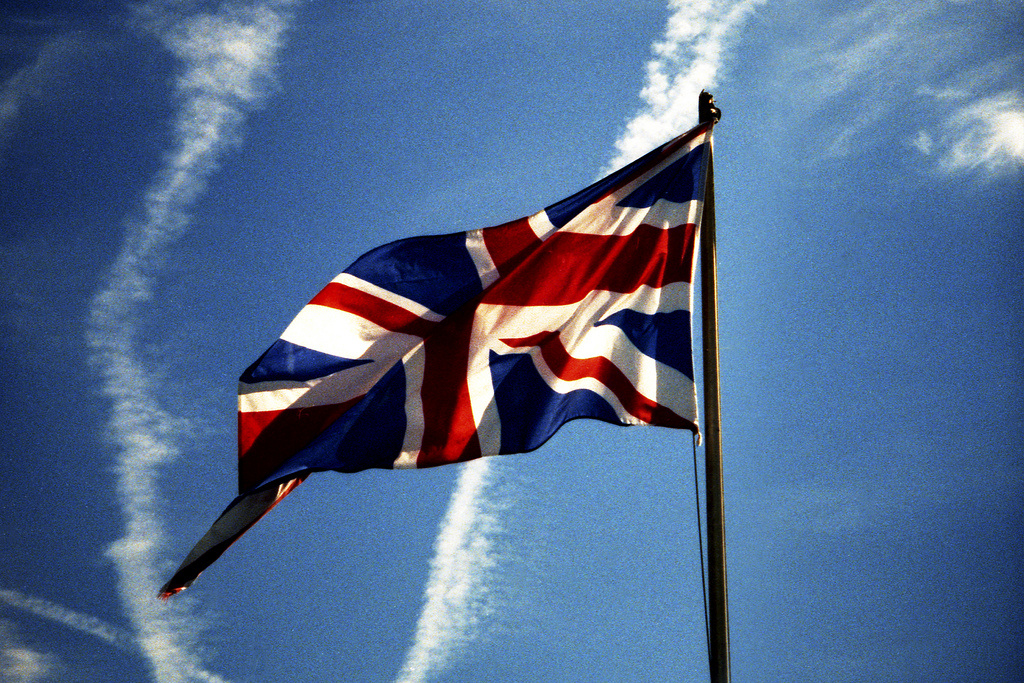 Charlie Mullins: Britain has become an island of entrepreneurs

According to the figures out last week, the number of self-employed people in the UK has risen by 375,000 since... 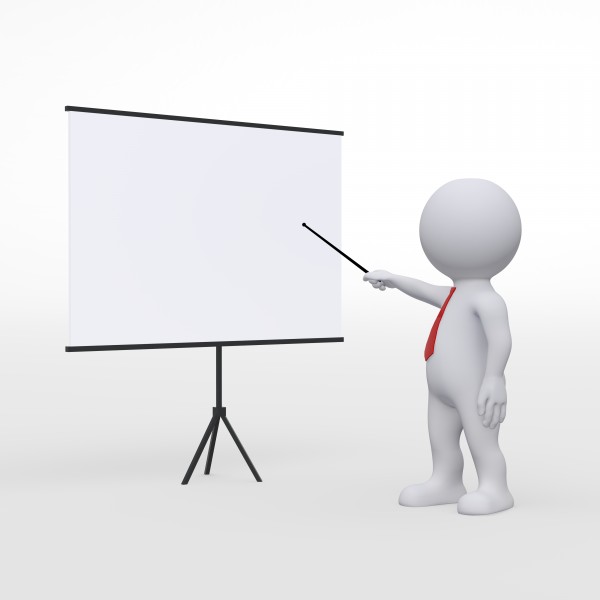 6 ways to sex up your presentations

1. Sex and public speakingA lawyer told me the average attention span of most people is seven minutes. After that,...

The commercial value of heritage is well known. It is a source of differentiation. It engenders loyalty, even love sometimes.... 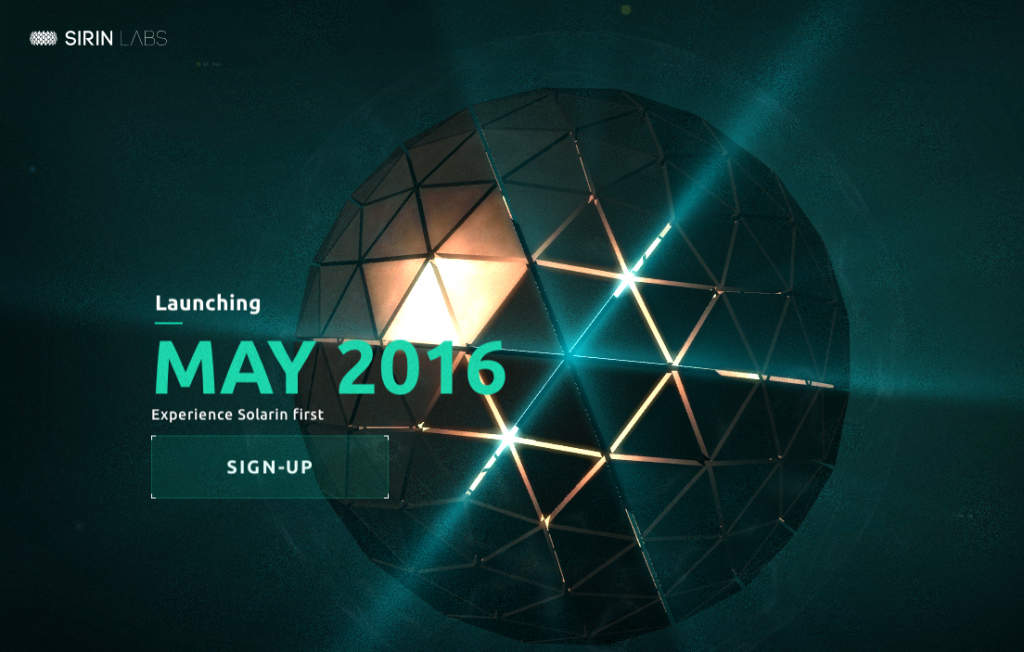 Its common to look around and see iPhones and Samsung devices in the clutches of mobile owners, but what if... 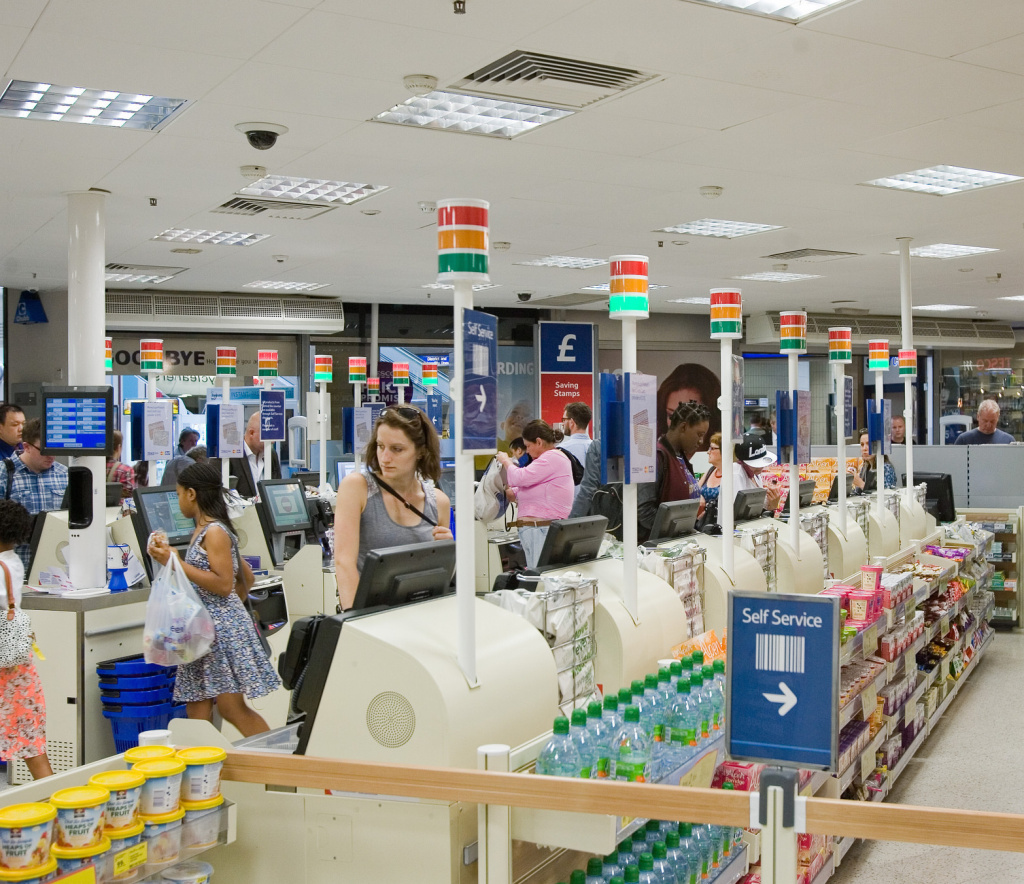 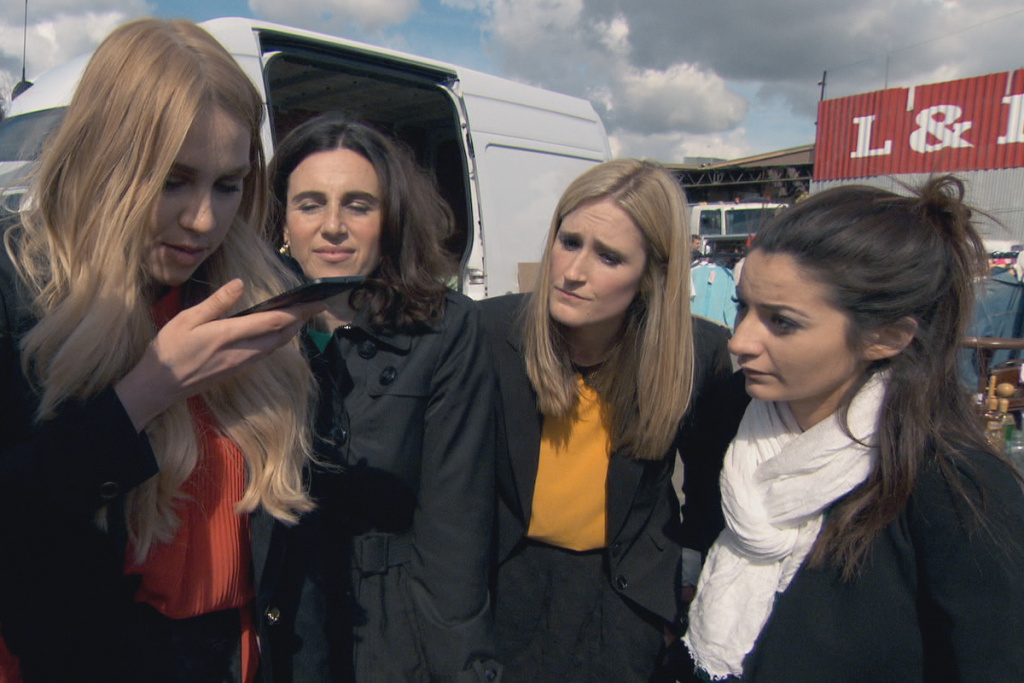 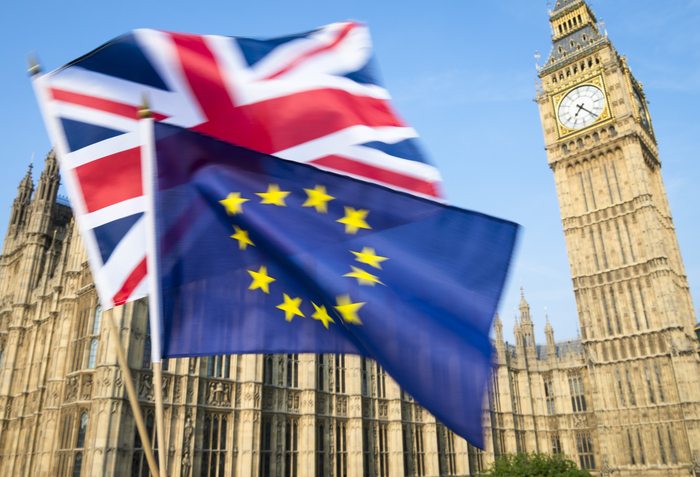 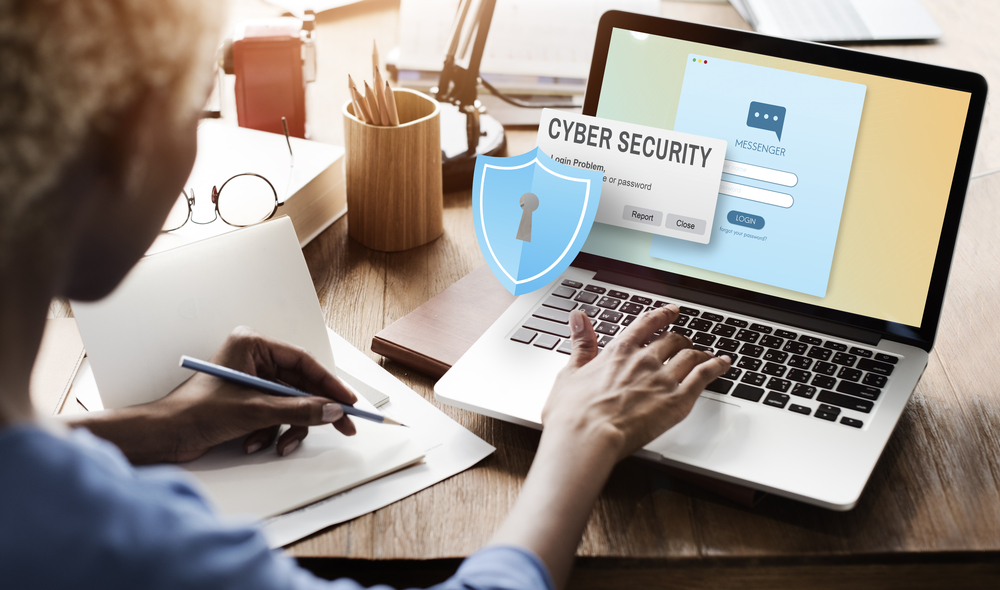 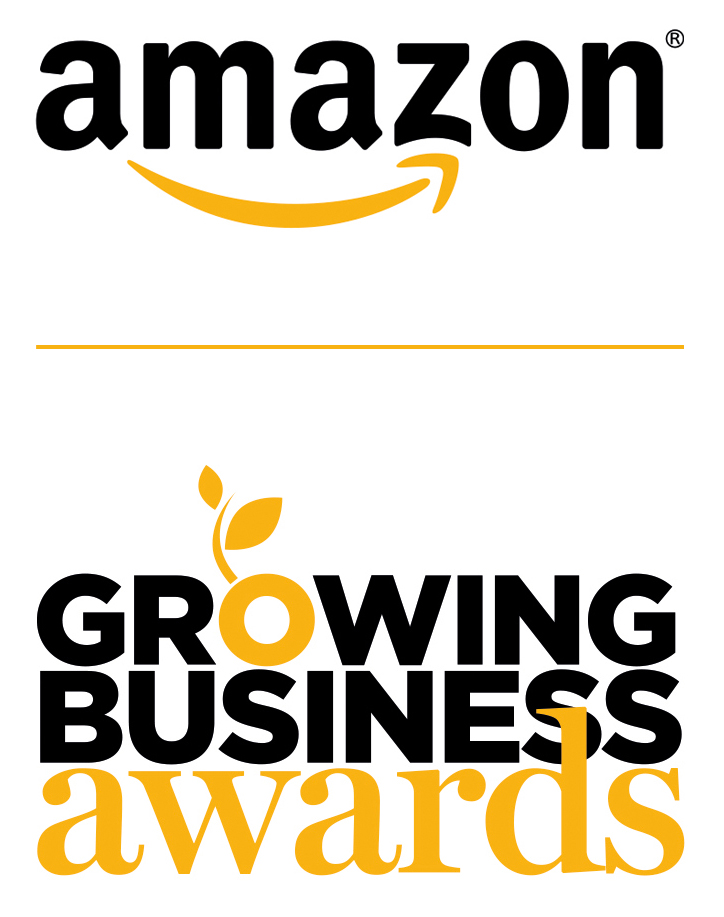 Created by Real Business in 1999, and supported by the Confederation of British Industry (CBI), the awards celebrate outstanding achievements... 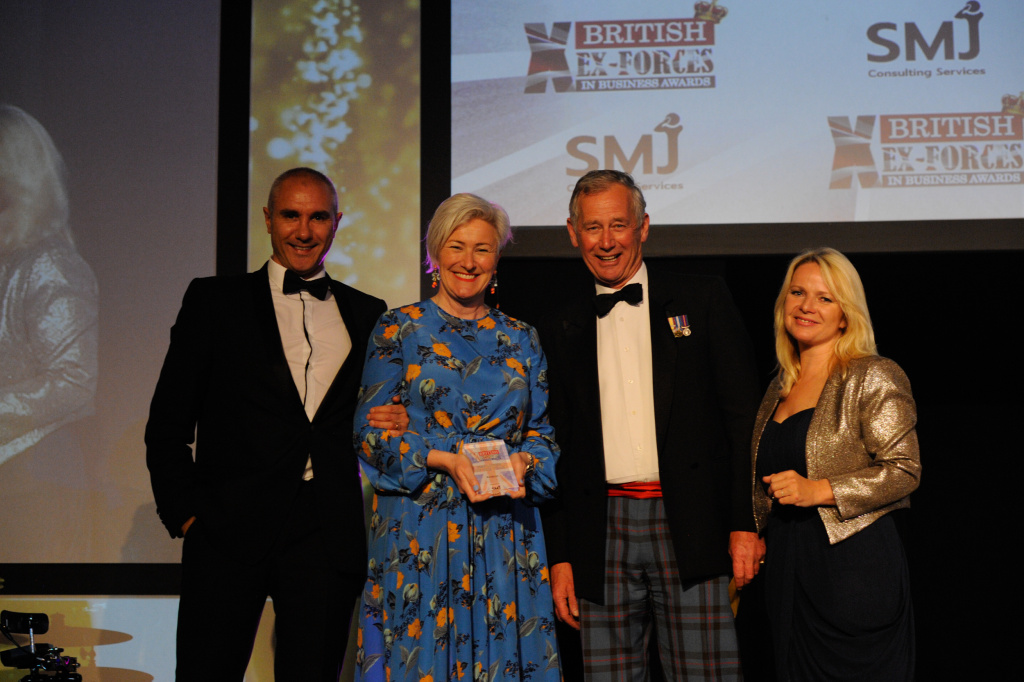 The 2020 British Ex-Forces in Business Awards is back on track following Government guidelines that live events can resume from... 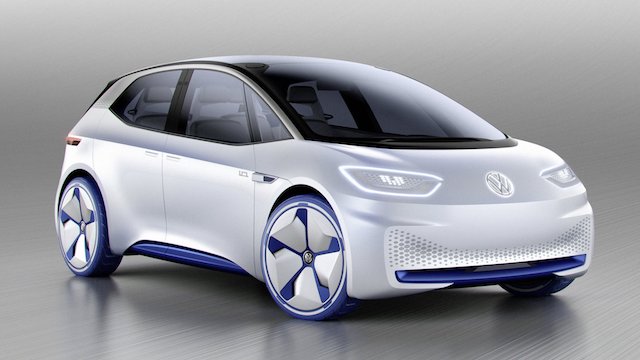