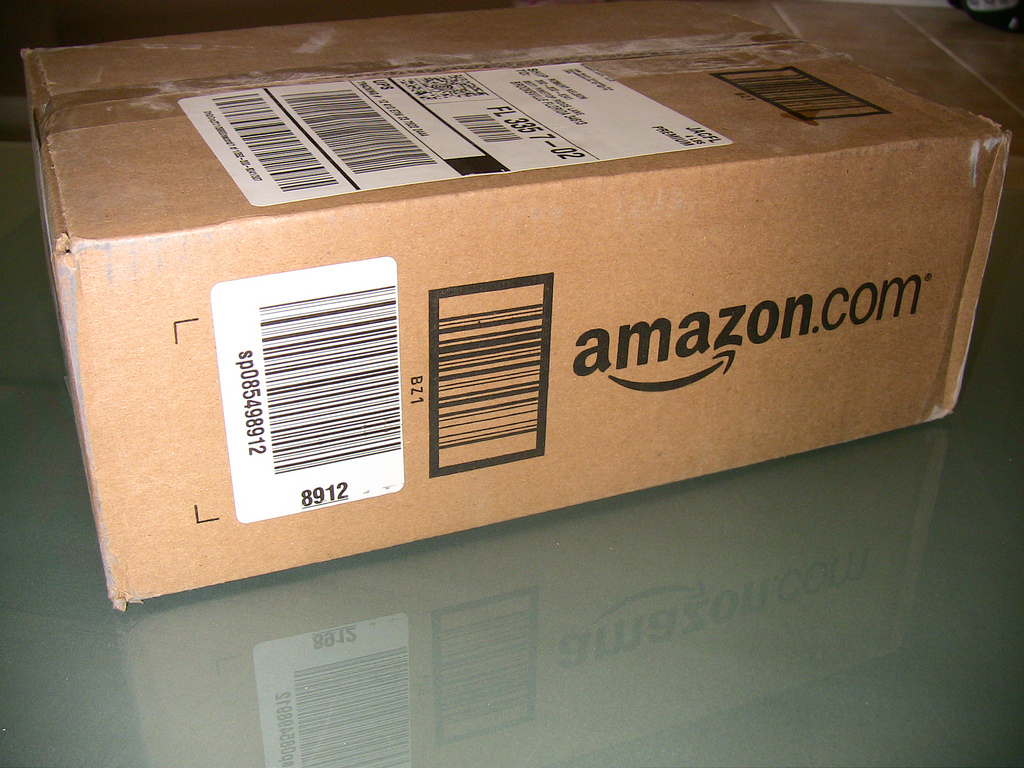 It’s had its fair share of controversy on the way, undercutting bookshops and minimising tax obligations but what can’t be denied is that it’s an inspiring success story we can all learn from.

Last night’s BBC doc Business Boomers gave us a glimpse into the making of this success ? so here’s five things we took away from it. 1. Frugality Amazon’s competitive edge over the High Street is thanks in no small part to its low costs. According to the company’s statement of principles: ?We try not to spend money on things that don?t matter to customers. Frugality breeds resourcefulness, self-sufficiency, and invention. There are no extra points for headcount, budget size, or fixed expense.? Jeff Bezos is legendary for his bootstrapping ? using old doors to make tables instead of buying new ones for his office in the early days. Whether they actually saved any money is a source of contention but Bezos told the Seattle Times: “These desks serve as a symbol of frugality and a way of thinking. It’s very important at Amazon.com to make sure that we’re spending money on things that matter to customers,” Of course nowadays this frugality takes on a more controversial form in its tax arrangements. You might not want to go that far but cutting costs without cutting corners helps you deliver more for your customers for less. 2. Customer obsession The first plank in Amazon’s statement of principles reads: “Leaders start with the customer and work backwards. They work vigorously to earn and keep customer trust. Although leaders pay attention to competitors, they obsess over customers.” It goes without saying that businesses are nothing without customers. Say what you like about Amazon’s impact on the retail and book publishing industries but from a customer’s perspective it is reliable and good value-for-money.  This explains the companies success in topping YouGov’s BrandIndex rankings for customer perceptions in the US.  Part of Amazon’s popularity is its reputation as a “go-to guy” – you can buy virtually any type of consumer product you can think of, which means customers keep coming back.  While it would be difficult for a small or growing business to achieve this kind of reputation on the same scale, building a perception as the leader in your niche can pay massive dividends in return customers.  3. Always be innovating Amazon began as an innovative book retailer, eventually expanding into DVDs, games, home furnishings, car accessories.. the list goes on. But its success is about much more than customer and product range growth. The company pioneered a number of ecommerce innovations including one-click purchasing and customer reviews. It has also developed new technology and processes within its fulfilment centres which are aimed at maximising efficiency.  It recently caused a stir by suggesting that packages could be delivered using automated drones – an announcement decried as just a pre-Christmas publicity stunt but nonetheless a sign the company is always thinking about the future of retail.  Amazon’s innovation goes beyond its established sell-process-deliver operations as the company has expanded into other industries – a prime example being the Kindle.  Not content with simply being retailers of “content”, Amazon wanted to take a slice in the delivery market. In developing the Kindle Amazon offers customers a route directly into its own marketplace in the palm of their hands. Which leads us on to.. 4. Conglomeration Amazon wants to be much more than just a retailer. Along with the Kindle, Amazon has expanded vertically by moving into content production with Amazon Publishing and Amazon Studios.  Snapping up LoveFilm also gives Amazon a hand in the way people consume entertainment. Being involved in production, retail and delivery gives Amazon greater control over its supply chain and allows it to benefit from economies of scale.  For a smaller company outsourcing can be the best option in order to keep fixed costs down but as you grow it can make more sense to bring operations in house and expand further into your supply chain.  5. Keep investors happy Amazon is valued at an eye-watering ?152bn and seems to have bottomless pockets to fund innovation and growth ? despite barely making a profit. Before Christmas its share price was performing extremely well thanks to ever-expanding revenues and innovation, but this has slipped a little recently thanks to disappointing sales figures.  Its experience in this regard is both an inspiration and a cautionary tale – momentum and vision is valuable in attracting investors but be careful not to over-promise and under-deliver.  Related: Six funniest Amazon product reviews