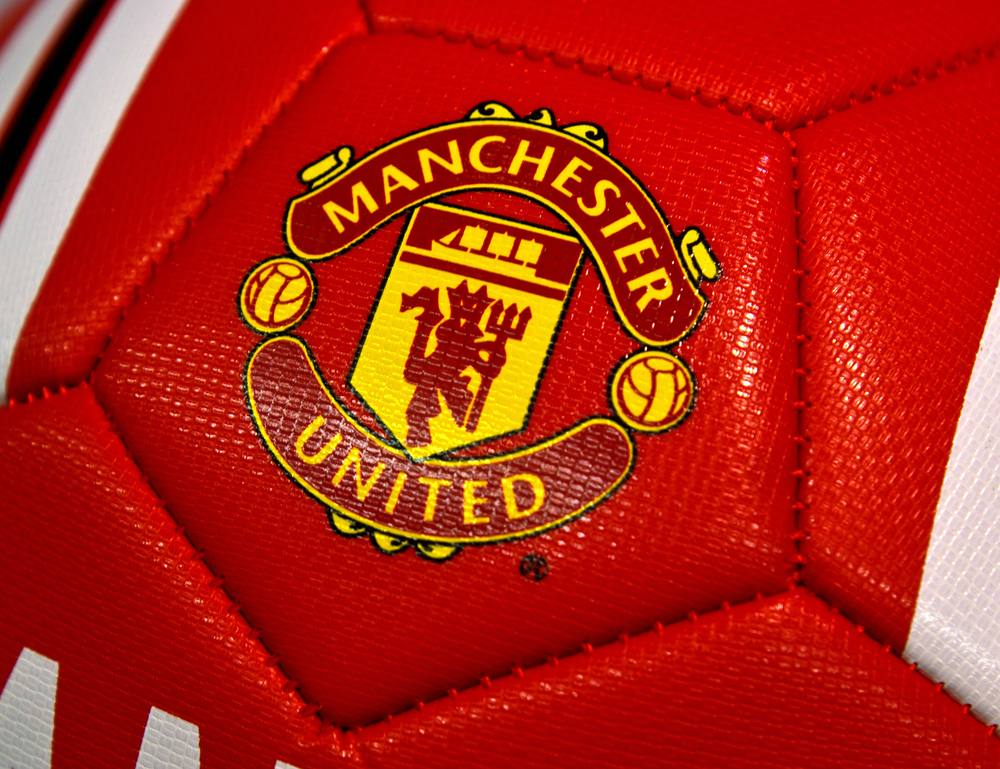 One trait that seems to impact football clubsin general is ongoing speculation. A few bad results and the manager’s job can very quickly come under scrutiny. Van Gaal famously said to the press [you] already sacked me for six months. Negative stories around an organisation or speculation on it’s overallfuture is bad for staff morale and lowers the confidence of stakeholders. We saw this in Manchester Uniteds share price, rising by two per cent once it was officially announced that Van Gaal would depart. Had an announcement around Van Gaals future or a voteof confidence, even if temporary, been made earlier, it is possible a lot of the speculation could have been avoided.

It has taken until Van Gaals sacking for executivevice-chairman Ed Woodward to praise his contribution, particularly for promoting youth into the first team. Failing to talk about positive aspects of a brand and praising management, especially when it is being questioned can risk allowing more negativityto foster amongst stakeholders and staff.

When David Moyes was sacked in the spring of 2013, the football club admitted his departure could have been handled better, however, it seems management has failed to learn from these mistakes. Moyes was also sacked in the press before hed spoken to the clubs executives. Once is bad, but twice looksAmature, particularly as both follow the impressively crafted PR around Sir Alex Ferguson’s departure. Getting communications right requires effectiveAnd organised professionals. Ultimately, the nature of Van Gaals departure isnt going to harm the Manchester United brand too much in the future. Throughout a difficult season, the commercial arm has still been able maintain business as usual, securing recordprofits of 18.6m in the three months to December 2015. However, few at the club would claim the last few months have been a communications success. It will be interesting to see how the clubpositions Jose Mourinhos arrival and his first few months in the job, and also whether hell face similar levels of speculation and questioning if results dont come to him as expected. The case has provided a useful example to businesses in how not to manageA crisis. In most cases, organisations dont know when theyre going to be thrust into the limelight, so having an effective comms strategy in place is critical. Sam Mohr is senior account executive at Jargon PR. Also, Moneycorp decided to analyse each Premier League clubs transfer activity and work out which were the savviest dealers.