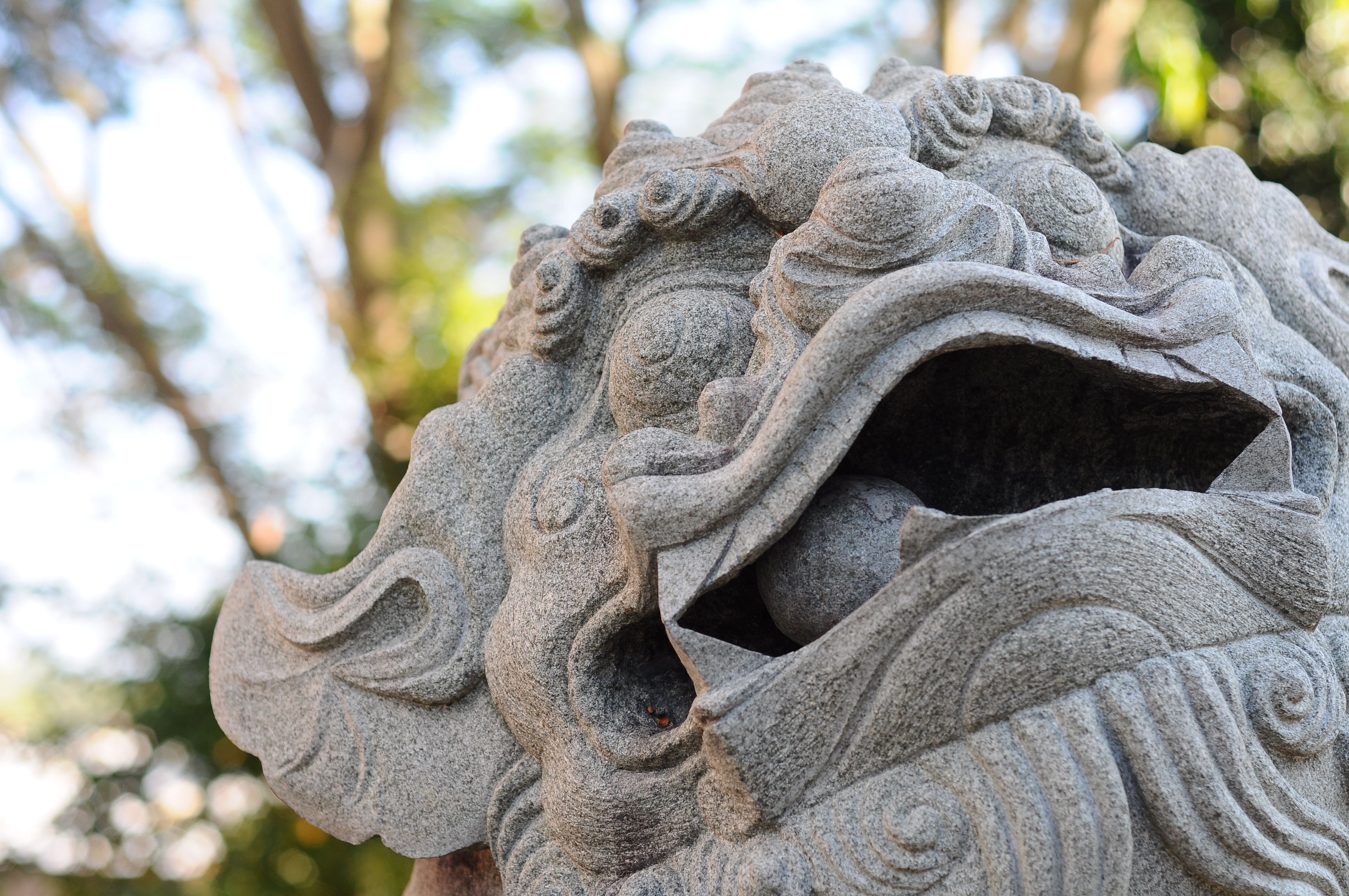 1. Build on the strength of your people

In China, the strengths of individuals are recognised and nurtured at a very early age. Much of this has come about in recent decades as a result of China?s one-child policy and highly competitive education system.   In the UK, Chinese students outperform those from other ethnic groups by a significant margin.

In her book, Battle Hymn of the Tiger Mother, Amy Chua, a Yale professor, caused public outrage and controversy by criticising Western parenting as too “soft” and producing entitled children who aren?t forced to live up to their abilities.  The Chinese expect nothing but the best from their kids and employees. By contrast, Western employers often treat employees as if they have fragile and hyper-sensitive psyches. Employee welfare and political correctness take precedence over productivity and, when overdone, can start undermining the success and growth of the organisation.

Chinese and most Asian cultures typically favour a team-based approach to problem-solving. Western businesses, meanwhile, have historically favoured a more individualistic approach to leadership and business. The ?cream always rises to the top? is a deeply rooted axiom in UK and US, which illustrates this competitive and individualistic mindset. Although this promotes innovation and ambition, it also undermines teamwork, collaborative working and complementary partnering.

4. Build strong relationships based on trust

In Chinese business contexts, there is a strong focus on relationships ? most important business cannot occur until a solid relationship of trust and mutual understanding has been formed. These strong business networks of influence, called ?quanxi?, are more important than formal relationships, particularly for the older generations.  In the West, there is a tendency to engage in more superficial relationships underpinned by written agreements and cursory expressions of goodwill. Trust is fragile.

5. Focus on engagement and success, not happiness

In the West, there’s an insatiable appetite for happiness and wellbeing rather than a culture of hard work, success and continuous improvement.  Chinese parents and employers believe that happiness should not be pursued as an end in itself. In fact, the famous Chinese philosopher, Chuang-Tzu, said ?happiness is the absence of the striving for happiness.?  Year on year, the UK is slipping down the global productivity and education league tables. If it is to reverse this trend, new thinking and approaches are needed. Although many business leaders have, in the past, been reluctant to look to China for wisdom and inspiration, it is short-sighted to ignore the rich seam of learning opportunities flowing from this remarkable success story. James Brook is director at Strengths Partnership Picture source