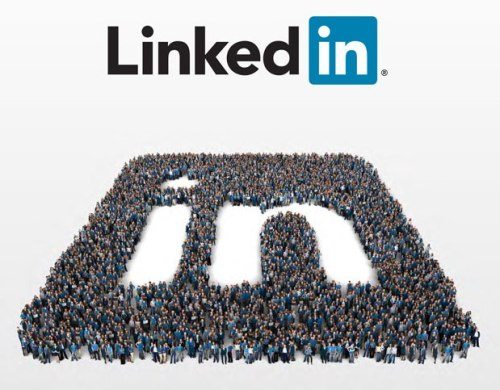 Here’s our top five list of things to buy for $8.5bn instead of LinkedIn:

Capita is the largest business process outsourcing company in the UK, with an overall market share of 27 per cent in 2009. With a market cap of ?4.6bn ($7.4bn), it generates vast amounts of cash and has a very stable customer base. Last year, it posted ?309.8m of pre-tax profits, which happens to be much more than LinkedIn’s gross revenues!

According to the?Sunday Times Rich List, Richard Branson is really only worth ?3.1bn (or $5bn), so you’ll have a lot of cash left over. You could easily buy Lady Gaga ($110m) and Cheryl Cole ($19m) and even the Her Maj, Queen Elizabeth ($500m) along with him. Think of the fun you could have together!

Microsoft bought Skype, the IP telephony company, for $8.5bn cash just last week. Not only would this piss Bill Gates off (and who wouldn’t want to do that?!), but you’d get free calls for life, guaranteed.?

With a GDP of $6.1bn, you could easily buy the principality of Monaco for a year and still have plenty of cash left over to spend on fast cars, pretty women, casino tables and beach parties. Don’t forget to invite the Real Business team (and Stelios, who is based there)! What would you buy instead of LinkedIn?