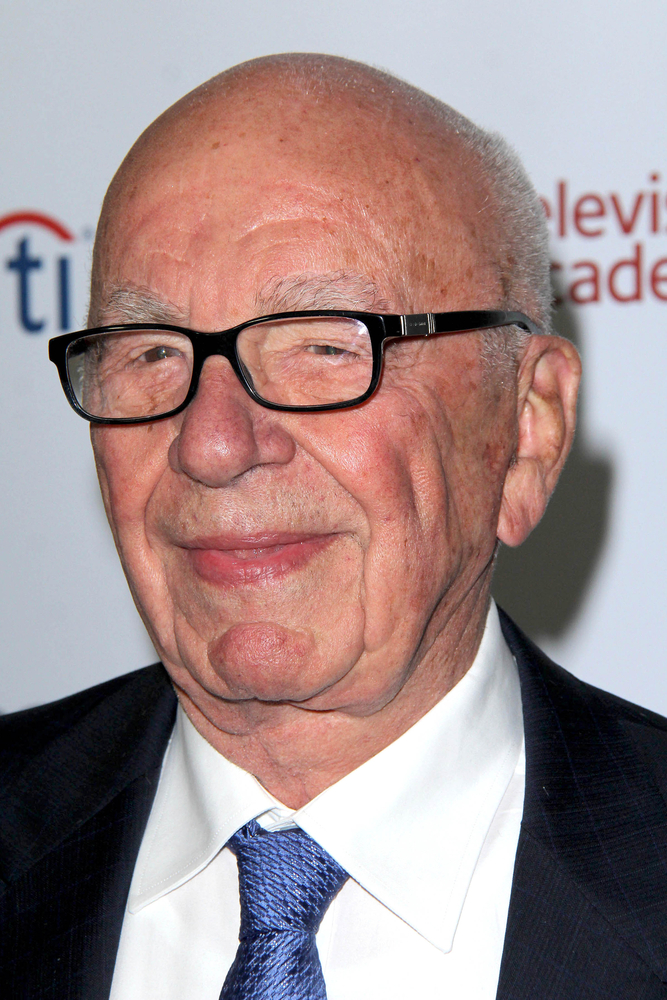 Apple published a lengthy letter to customers defending its decision not to collaborate with the FBI to a create a “back door” into iOS devices, but the US domestic intelligence service stood their ground until they had proof that an alternative method would work. And this is hardly the first time business leaders have found themselves locked in battle with law enforcement officials.

The scandal that eventually led to the end of the News of the World was the result of years of evading law enforcement, and involved almost a decade of police investigations before the boys in blue finally won. The first hint that something untoward was going on occurred when the News of the World appeared to magically discern that Prince William had suffered a knee injury in 2005. But denials, internal reviews and police interviews which came to nothing continued until 2012, when News International chief executive Rebekah Brooks was arrested for phone hacking. She and her husband were later acquitted of any wrongdoing after his lawyer argued the client was too stupid to have committed such a sophisticated crime.

The worst business financial scandals of the last 15 years

Previously one of the world’s biggest five accountancy and audit companies, the management of Arthur Andersen came head-to-head with investigators after being in charge of auditing dodgy energy company Enron. Not only did accountants at the firm fail to notice some of the glaring irregularities in Enron’s financial reports, they later shredded documents pertaining to the company’s audit, which hindered the investigators who were trying to get to the bottom of the events leading up to the energy company’s bankruptcy. After two senior managers were found criminally complicit, the firm gave up its accounting license. Today the company lives on through operations consultancy giant Accenture, which split from its parent more than a decade before the scandal erupted.  Read on to find out how a game company had to go up against Russian spies.