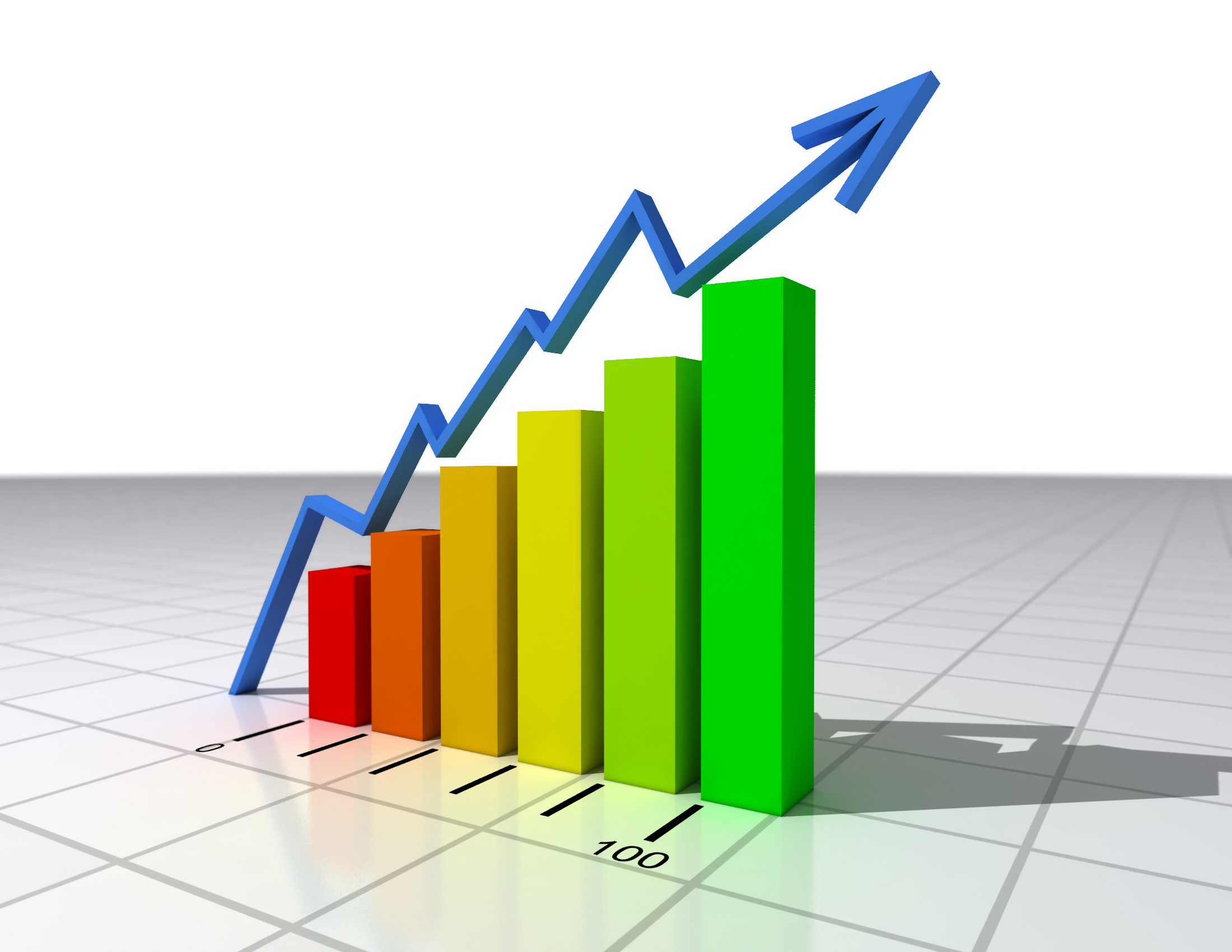 Unlike a prediction, a good forecast should be built on logic, ideally built into driver-based models. This means they can be easily updated and recalculated on the fly.

Another benefit is that the logic that underpins the forecast is transparent, so those reviewing the numbers can understand what assumptions underpin them. This is important in building consensus. Rather than generating an argument about the high-level numbers, review of these highly transparent forecasts are more likely to result in a constructive debate about variance in the drivers and what remedial action is needed to bring performance back on track. Having such dynamic, transparent models for planning and budgeting, sales and operations planning, and scenario analysis certainly makes people better forecasters in that they are forced to critically evaluate their assumptions at every step. That said, here are five more tips to help you become a better forecaster: 1. Map the boundaries of uncertainty In an uncertain world, decision-making always depends on judgement and intuition. But how should forecasters think about these difficult concepts? Some people find it useful to visualize uncertainty as a cone with a mouth that grows in diameter the further you go into the future. This helps them identify the timing and likelihood of events and circumstances that might unfold to create a whole range of different futures with the most probable laying down the spine of the cone and the less likely floating around the circumference. I guess it?s what Donald Rumsfeld was talking about when he famously said, ?there are known knowns; there are things we know that we know.? There are known unknowns; that is to say, there are things that we now know we don?t know. But there are also unknown unknowns ? there are things we do not know we don?t know.? He hit the nail on the head in that mapping all of these knowns and unknowns are important when it comes to identifying and accessing the assumptions that are central to any forecast. 2. Focus on the S Curve Change, such as the adoption of new technologies, is far from linear and tends to follow an ?S? shaped trajectory. No two ?S? curves are the same in that some have a long lead into the tipping point, while others have more gradual gradients as widespread adoption takes many years. For instance, the Internet was around for nearly 20 years before it suddenly took off in the 1990s. The important thing is to understand where your technology, product, or service offering sits on its curve and forecast accordingly. 3. Abandon forecasts quickly Once a forecast is approved, those involved should stick with it and execute on the strategy and tactics involved to the max. Once signals start popping up that things are not quite right or events happen that run counter to the assumptions that the forecast was originally built on, scrap it fast. Early detection of variances in the drivers used in driver-based budgets and scenario models gives ample time for corrective action needed to bring financial performance back on track. Such agility may prevent having to issue an earnings warning, which for me is always an obvious sign of a company having stuck to its forecast a tad too long. 4. Learn from the long term past The recent past is rarely a good indicator of the future; if it were, we would all be day trading from a beach somewhere. Neither does history repeat itself exactly. There are patterns though, and while it would be foolhardy to assume they will be precisely replicated, looking back at the inflexion points of commodity prices, indices of consumer confidence and the like can help put the bigger assumptions involved in any forecast into a wider context. 5. Know when not to forecast There are times such as during an obvious bubble or immediately before a tipping point is expected, when that cone of uncertainty becomes so wide that it is almost impossible to forecast with any confidence. The only option is to develop a portfolio of possible scenarios and revise them frequently as events unfold. Better forecasting is not about statistical algorithms, but the systematic application of common sense and commercial nous to a whole range of hard and soft data that is available at a particular moment in time. Model building brings a discipline to forecasting that delivers many benefits, but ultimately it?s those building and using the models that make the difference. Ian Stone is MD UK and Ireland for?Anaplan, makers of financial forecasting software