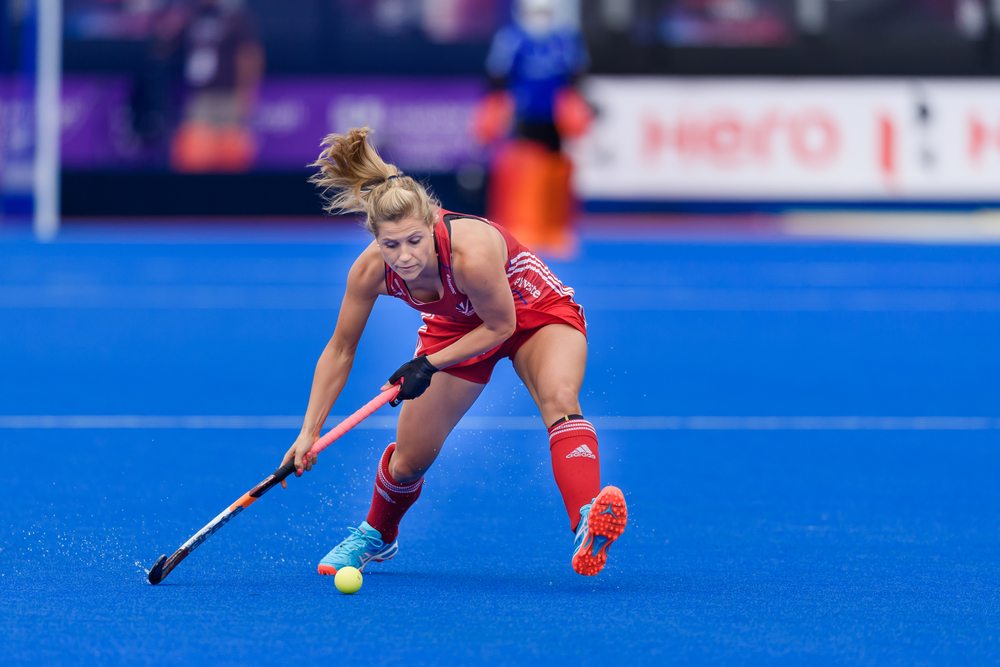 Share via
Marginal gains for hockey players Danny Kerry, performance director of Britain’s women’s hockey team, introduced the concept of “Thinking Thursday”, which he believes helped the?team win gold in such spectacular fashion.?Every Thursday for a whole year each player was put into an extremely fatigued state, and then asked to think very hard at the same time. This?approach forced players to consistently make excellent decisions in a fatigued state, just, as it transpired, like the conditions of an end of tournament penalty shoot-out. But what would be the equivalent of “Thinking Thursday” in the workplace? What if you were to apply the hockey team’s approach to making decision under pressure in your role? Here is an example of how from a workshop we ran recently:?We were running a session on resilience and one of the delegates said she was really struggling to think clearly and make business decisions under pressure. She told me she felt stuck and overwhelmed, as if?she was just going round in circles. This reminded me of something Einstein said: ?No problem can be solved from the same level of thinking that created it.? So going round and round in circles was keeping her thinking at the same logical level as that which had created the problem in the first place. I found myself saying to her that her feeling of being overwhelmed meant that everything seemed important, which also paradoxically meant that nothing was important. In order to help her break out of this overwhelming stuckness, my response to her was to ask, ?what is important to you right now?? For me, the solution to in any problem lies in the question? what’s important right now??When you are making a decision under pressure, why not try it.

Gain a boxer’s accelerated recovery The boxing coaches from Team GB boxing, based in Sheffield, focused on improving sleep quality. They replaced all their single beds with doubles, following research by the English Institute for Sport, along with switching sheets, duvets and pillows to breathable, quick drying fabrics. These small changes resulted in the boxers, on average, sleeping 24 minutes longer each night, which over the course of an Olympic cycle added up to as much as 29 or 30 days extra sleep. Vitally important when you’re repeatedly getting punched in the face. As for elite athletes, time is a precious resource for organisations too. One of the companies we worked with over the past year said the work we have done with them has fundamentally changed the way the business is run. What the firm?have told us is that this comes down to one word:?Intention. When I asked the CEO, ?what do you mean?? he said the extra time invested at the start of a meeting to set the intentions for the session ensured everyone attending felt included, involved and engaged in the outcomes. Framing their meetings in this way meant they were all clear and considerably more effective at achieving their intended outcomes together. He reckoned that on average they saved ten?minutes in every hour from being clear about their intentions.?Think about this for a moment. Each meeting has five to eight?people in it, multiplied by a ten?minutes saving per person, accumulated over the week, or month, or year?? how much of a time saving would your team or organisation make by being clear on your intentions? These little changes all contribute to the bigger picture. Focusing on the marginal gains philosophy enables you, your employees and your organisation to develop into a more powerful and efficient workforce. As we witnessed this summer, these small changes in an athlete?s behaviour amplified across multiple areas is a philosophy that is recognised as one of the key mechanisms that lead to Team GB?s success. Apply the marginal gains approach to the workplace, and your organisation could be in the running for gold as well! Ben Houghton?is?CEO?of?Noggin. Image: Shutterstock