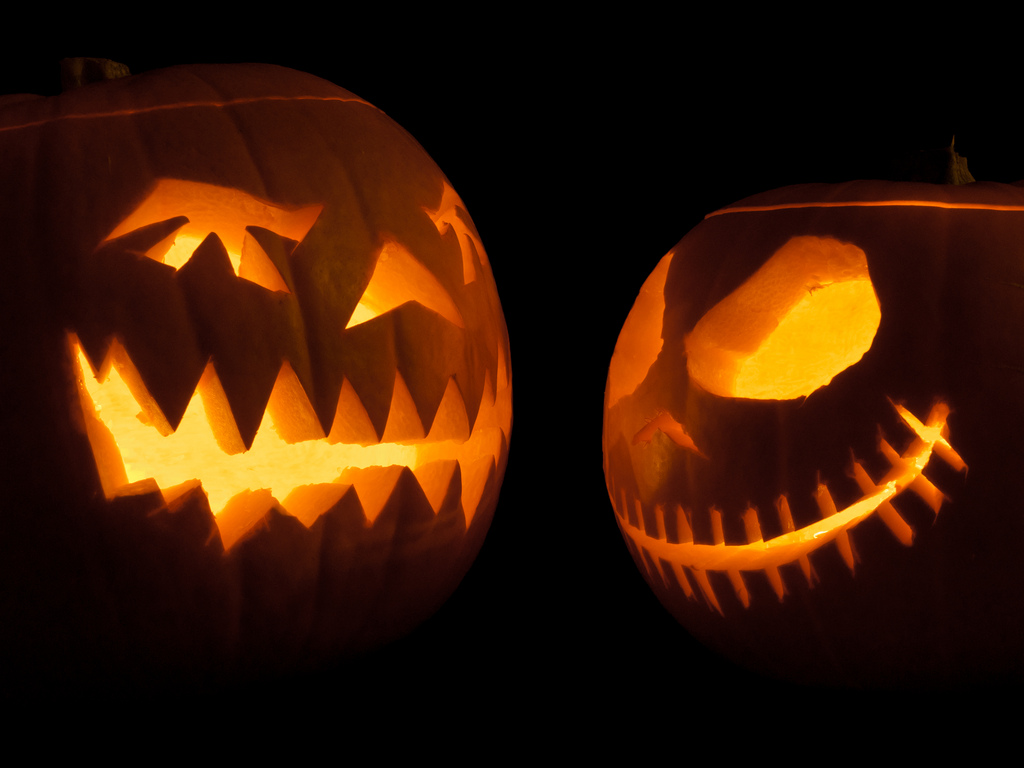 Worldpay has released its analysis of Halloween from last year to lay predications for how the food and drinks sector will benefit from the October holiday this year.

“Halloween has never been more popular on this side of the Atlantic, and as our data shows, it’s definitely not just for kids,” Dave Hobday, managing director of Worldpay UK said.  The analysis found pubs and bars saw a 15 per cent boost in trade last year, while restaurants saw an 18 per cent boost. The typical Halloween house party was responsible for a 17 per cent increase in trade in off-licenses; while sweet shops saw an 11 per cent increase in trade. According to Worldpay figures, UK consumer spending on Halloween-related goods (sweets, decorations, wigs) has increased from £12m in 2001, to a predicted £320-330m in 2014. This year’s Halloween falls on a Friday, which should positively impact spending. “Sales are always best when Halloween falls on the weekend,” says Kim Dean, lead buyer for Wally’s Party Factory, a US Halloween set of stores in an interview with Forbes. “We will definitely need to replenish our inventory after this season, especially in preparation for a Saturday Halloween in 2015. We are already having an outstanding year sales-wise, and we are still two weeks out.” Hobday added: “Bar and restaurant owners should go all out to take advantage of the fact Halloween falls on a Friday night this year.  Whether that means hosting a fancy dress night, or simply offering a haven from trick-or-treaters, the savviest local restaurant owners and landlords should market themselves heavily to compete for the pumpkin pound” he said. Image source