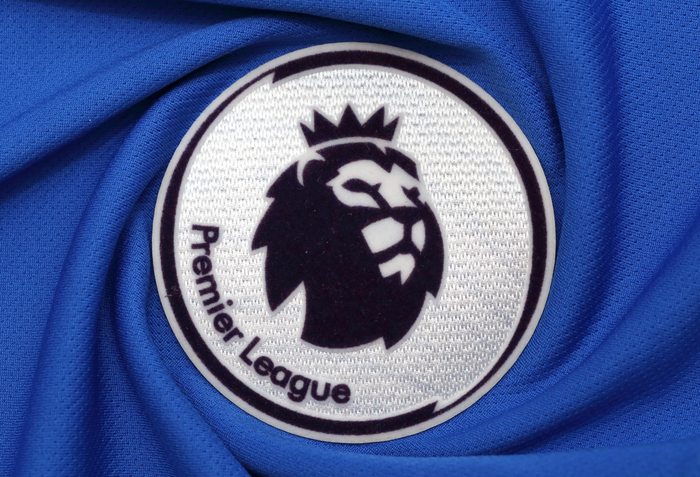 Share via
The case marks a further step in the Football Premier League’s crackdown on piracy which, due to the resultant decline in official TV audiences, threatens its licensing revenue, amounting to £1.7bn in the UK alone. Watching live streams was once the preserve of the digitally savvy but has now become mainstream. The case illustrates the problems faced by IP rights holders in dealing with the constantly changing nature of technology. TheFootball Premier League owns the copyright in the footage of live Premier League matches. Having learned lessons from its previous forays to court, that footage is now recorded by the league prior to onward transmission to broadcasters which have purchased TV rights from the Football Premier League. The footage also includes within it various logos and graphics, which are also protected by copyright as artistic works. The injunction seeks to address the fact that in the past, when one stream or website had been blocked, the pirates simply migrated to another server or IP address from which the stream is again made available. The injunction includes a list of IP addresses to which the ISPs are required to block access from day one. It also enables the Football Premier League to “re-set” the IP addresses to be blocked by simple notification to the ISPs. A further novelty is that it is a “live” blocking order, only taking effect at times when matches are broadcast live. Revenue streams of £1.7bn may be the stuff of dreams for most businesses, but the Football Premier League’s action provides lessons for all. Key amongst them is to ensure the broadest possible protection for your IP. Just as the league now records live streams before onward transmission and have included new logos and graphics within that stream, other businesses should be considering potential ways to broaden IP protection, whether in relation to the content they make available or in other aspects of their business. The broader the protection you have, the more strings to your bow when attacking infringers. That protection could derive from obtaining trade mark protection for the brand names used by your business or even the straplines used in marketing materials. It could include obtaining design right protection for product designs and logos. You might also include graphics within the content you make available with a view to being able to point to infringement of the copyright in that artwork. How to copyright a logo UK When it comes to stamping out infringements, consider not just the person who creates or sells infringing material, but also disruption of the supply chain. As was seen in a case involving Cartier International, trademark owners can obtain injunctions against ISPs requiring blocked access to websites which are used to sell or advertise infringing goods. In the traditional bricks and mortar world this could, as happened with Tommy Hilfiger, include taking action against third parties whose premises are used for infringing activities. Adrian Heath-Saunders is partner in the intellectual property and commercial team at Wedlake Bell Image: Shutterstock