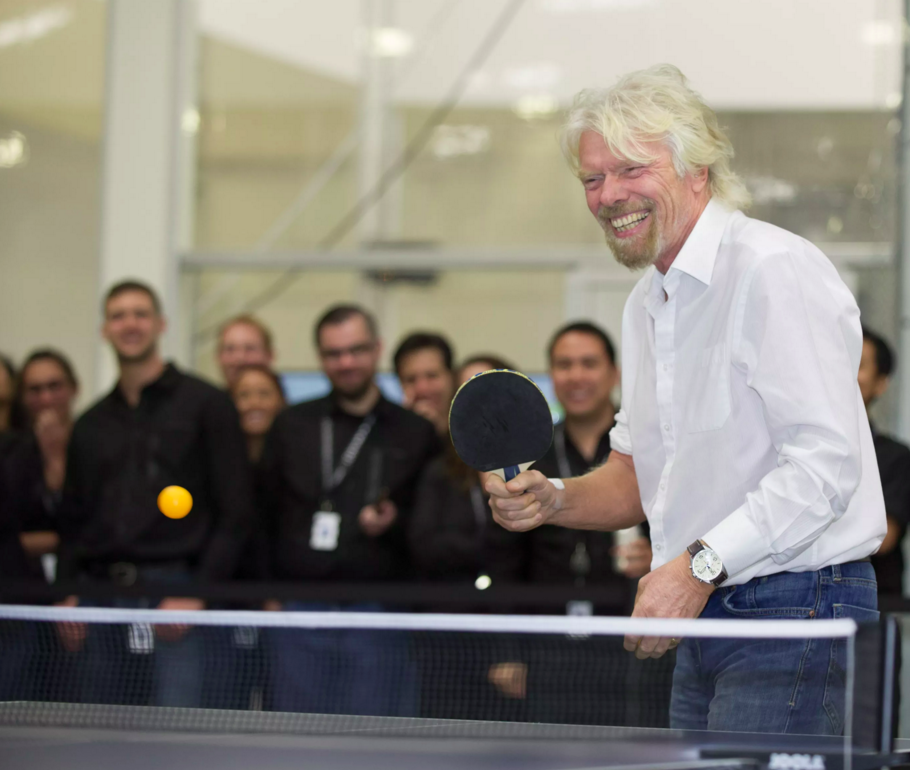 Collectively, the 2016 class of the world?s wealthiest generated a total worth of $6.48tn, down again on last year?s $7.05tn which can be attributed to fewer people on the list. One thing that didn?t change, however, was the dominance of Bill Gates who retained the top spot for another year with a wealth of $75.8bn. Gates and Warren Buffet, who ranked in third with $63.4bn, were the only two from last year?s top 20 to retain their positions, as the likes of Jeff Bezos and Mark Zuckerberg entered the top ten for the first time with respective fortunes of $48.9bn and $46.7bn. Read more about living the Business Class lifestyle:

But what about the UK?s rich and powerful? Where do they fit into the list? While Richard Branson may be the most discussed billionaire tycoon to hail from Britain, he isn?t actually the wealthiest.

It turns out that honour goes to the Hinduja family, a conglomerate operating in banking, energy, transport and tech, which is ran by four London-based brothers with a fortune of $14.5bn. On the top ten breakdown, Branson actually ranks ninth with a $4.9bn. Check out the full top ten rundown of the UK?s wealthiest below: (1) Hinduja family ? $14.5bn (2) David and Simon Reuben ? $14.3bn (3) Gerald Cavendish Grosvenor ??$13bn (4) Philip & Cristina Green ??$5.9bn (5) James Ratcliffe ??$5.5bn (6) Joe Lewis ??$5.3bn (7) Ian and Richard Livingstone ? $5.1bn
(8) David & Frederick Barclay ? $4.9bn (9) Richard Branson ? $4.9bn (10) Laurence Graff ? $4.6bn It?s fair to say that these individuals deserve to treat themselves for their accomplishments. We recommend making a trip to Thanda Island, the secluded Heaven on Earth paradise in East Africa, which will cost $10,000 a night. By Zen Terrelonge Image:?Ed Carre?n/Virgin Galactic