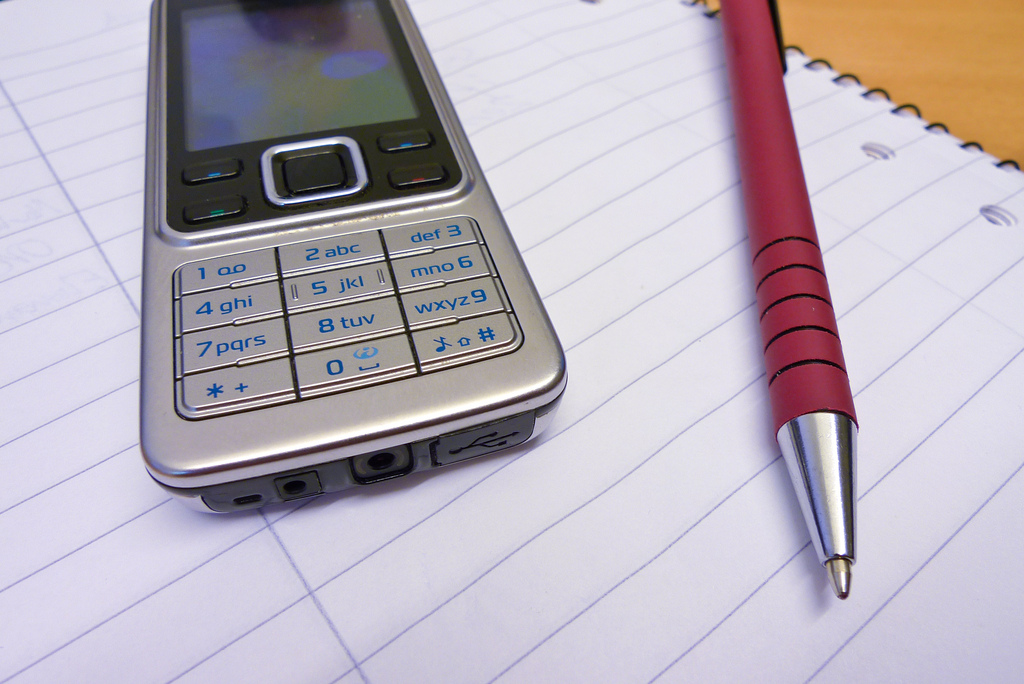 Its ?Great Unloved? survey found that 42 per cent of foreign-owned firms were loss-making or making only a marginal profit, when compared with 27 per cent of UK owned businesses.

Garry Wilson, managing partner at Endless, said: ?There is no shortage of evidence that foreign ownership can bring huge benefits to UK firms ? Jaguar Land Rover and Cadbury?s being prime examples. ?But this research highlights the large proportion of foreign owned UK businesses that do not seem to contributing healthy profits to their parents or the UK economy as a whole.? The research claimed that the economy would be boosted by a total of ?8.6bn in EBITDA for the if foreign-owned firms with turnovers between ?25m and ?500m were performing on par with domestic counterparts. Wilson added: ?It is vitally important for shareholders to play an active and fully engaged role by setting out the priorities and financial targets for the business. ?Management teams? interests, incentives and strategy must be aligned from the start and closely monitored over time, so that prompt remedial action can be taken whenever the business steers off course. ?Where overseas owners lack the appetite, time or resource to give their full attention, it is in the interest of both the business and UK economy for these unloved orphans to find a new home.? Image source