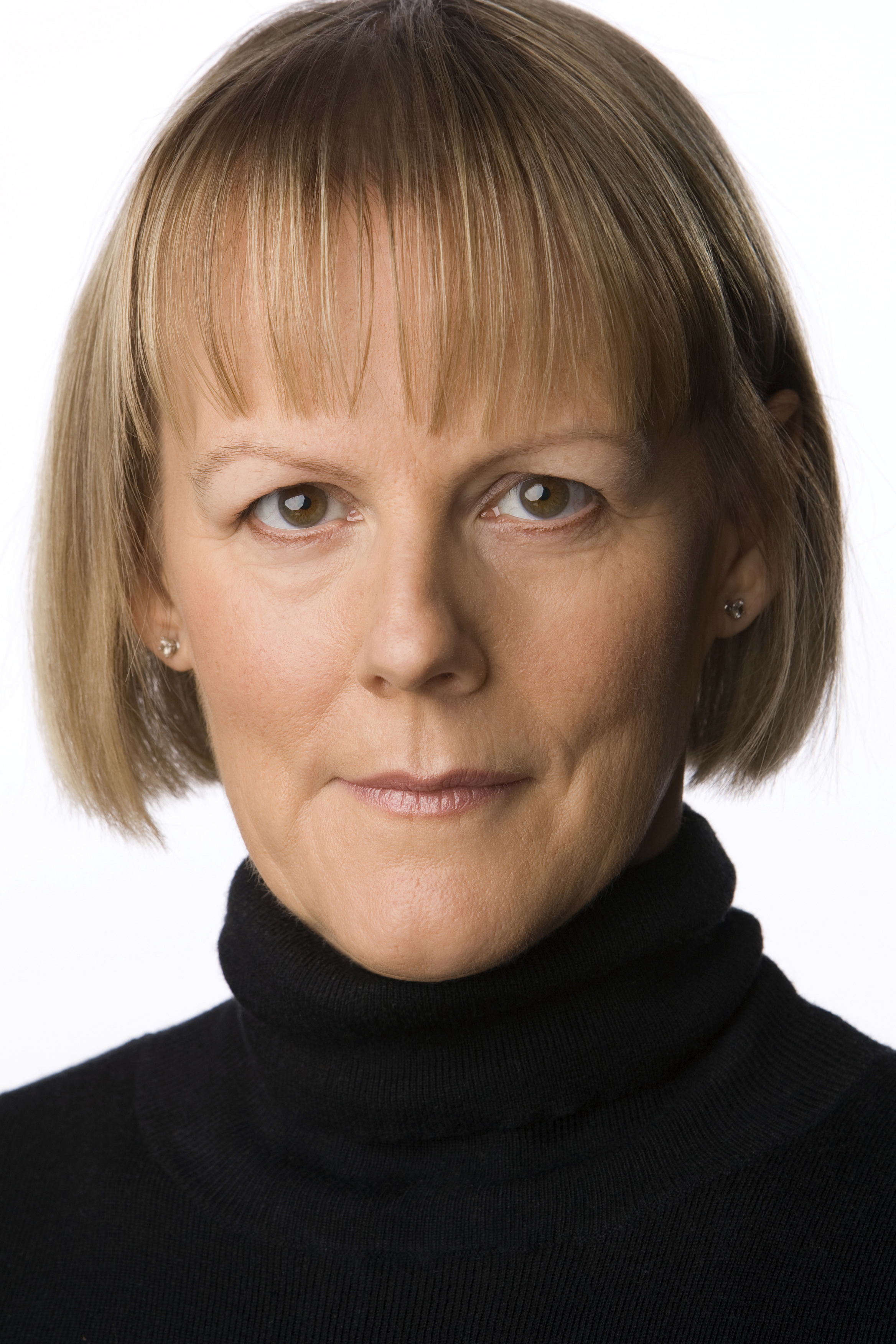 Phyllida Lloyd, director of The Iron Lady, is more optimistic about the progress of women in power outside the UK than within it. While German, Latin America and the US (almost) have female prime ministers and presidents, the successor to Margaret Thatcher seems a way off yet.

At the launch of this year’s First Women Awards, in association with Lloyds Banking Group, Lloyd inspired an audience of business women with her experiences of researching, then portraying one of the strongest women the UK has seen (whether or not you liked Margaret Thatcher’s politics; Lloyd doesn’t). But she highlighted the strength of character that was needed to achieve success: ?Whether right or wrong, she stated her position and she was prepared to go down with the ship.? Lloyd added that she was compelled to represent the loneliness felt by a women who had challenged the expectations of the old boys’ club that was the Conservative Party. But although Lloyd lacks confidence in the UK producing another female prime minister any time soon, she is inspired by the growth of female talent in the film industry. She felt empowered by the all-female team of writer, line producer, leading lady (Meryl Streep), and editor on the film ? arguing that it contributed towards preserving the integrity of the plot against temptations to make the project more commercial. She also explained how she made the workplace culture on the set more relaxed, and a big improvement on the male-dominated experiences she’s had in the past. ?I’ve learnt that every action you take has a consequence at work and every moment is potentially empowering for girls around you. Working as a freelance, I have the opportunity to remake the microcosm of each film I do, and I’m always trying to move towards a workplace where everybody feels equal.? The First Women Awards launch was attended by many pioneering women across many sectors, including Olympic gold medallist Dame Kelly Holmes, BBC presenter Clare Balding, president of BT Global Services Emer Timmons, MOBO awards founder Kanya King, and TV luminary Lorraine Heggessey. Nominations are open for the First Women Awards, which were created by Real Business and the CBI to recognise pioneering women whose achievements open opportunities for others.