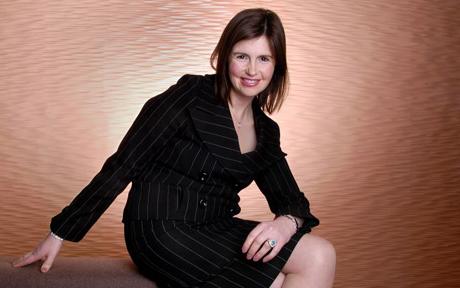 The new firm’s strategy aims to make it easier for wealthy individuals to invest into the industry. It will also aim to benefit from new legislation in the UK that encourages larger investments in SMEs. Horlick hit the headlines in 1997 over controversy surrounding her suspension as managing director from Morgan Grenfell Asset Management. It was alleged that she was planning to join a rival firm along with her team. She took 40 journalists with her to Frankfurt where she demanded to be reinstated. In December 2008 she was back in the papers when she suffered criticism following the loss of $20m of investor’s money to Bernie Madoff’s Ponzi scheme. Launching the new firm alongside Horlick is Gary Robins, founder of Hotbed and previously an investment director at 3i. Matt Taylor is also part of the founding team, who until recently was a senior partner at Foresight Group. Taylor also spent several years at 3i as well as Morgan Stanley and IKB Deutsche Industriebank.