The dwelling, located on the edge of Lake Windermere, is available for £320,000 and comes complete “with all furnishings”. Bannatyne has owned it for three years, alongside other properties in Wynyard Park and Cannes.

An estate agent said: “The ever popular Fallbarrow Park is located on the shores of lake Windermere and a few minutes walk to Bowness with a wealth of amenities, pubs and restaurants close at hand.”

Bannatyne made his name on BBC investor show Dragons’ Den, where he was a panellist from 2005 to 2014. During his time, he backed companies including Igloo, hungryhouse.co.uk and The Wand Company. His business career has seen him set up a fleet of ice cream vans, open a nursing home and build his Bannatyne’s Health Club chain.

According to a report, he is selling the Lake Windermere property to concentrate on his Portuguese portfolio.

In March, Bannatyne’s former finance director was ordered to pay him £500,000 in compensation after he defrauded the businessman’s gym chain out of nearly £8m. This was done, The Mirror has reported, to cover debts with betting firms.

Bannatyne has been quoted as saying that he had wanted to raise the pay of staff at his gym chain, but was told by Watson that “cash flow would not allow it”.

Interested to know what what really happens when the TV cameras aren’t rolling on Dragons’ Den? Find out in our behind the scenes feature. 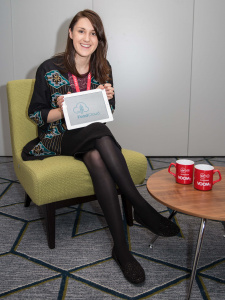 Solving social and environmental problems while being a successful business 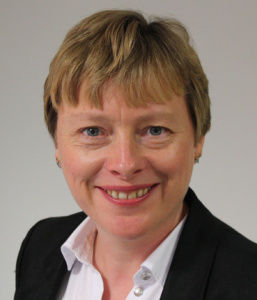