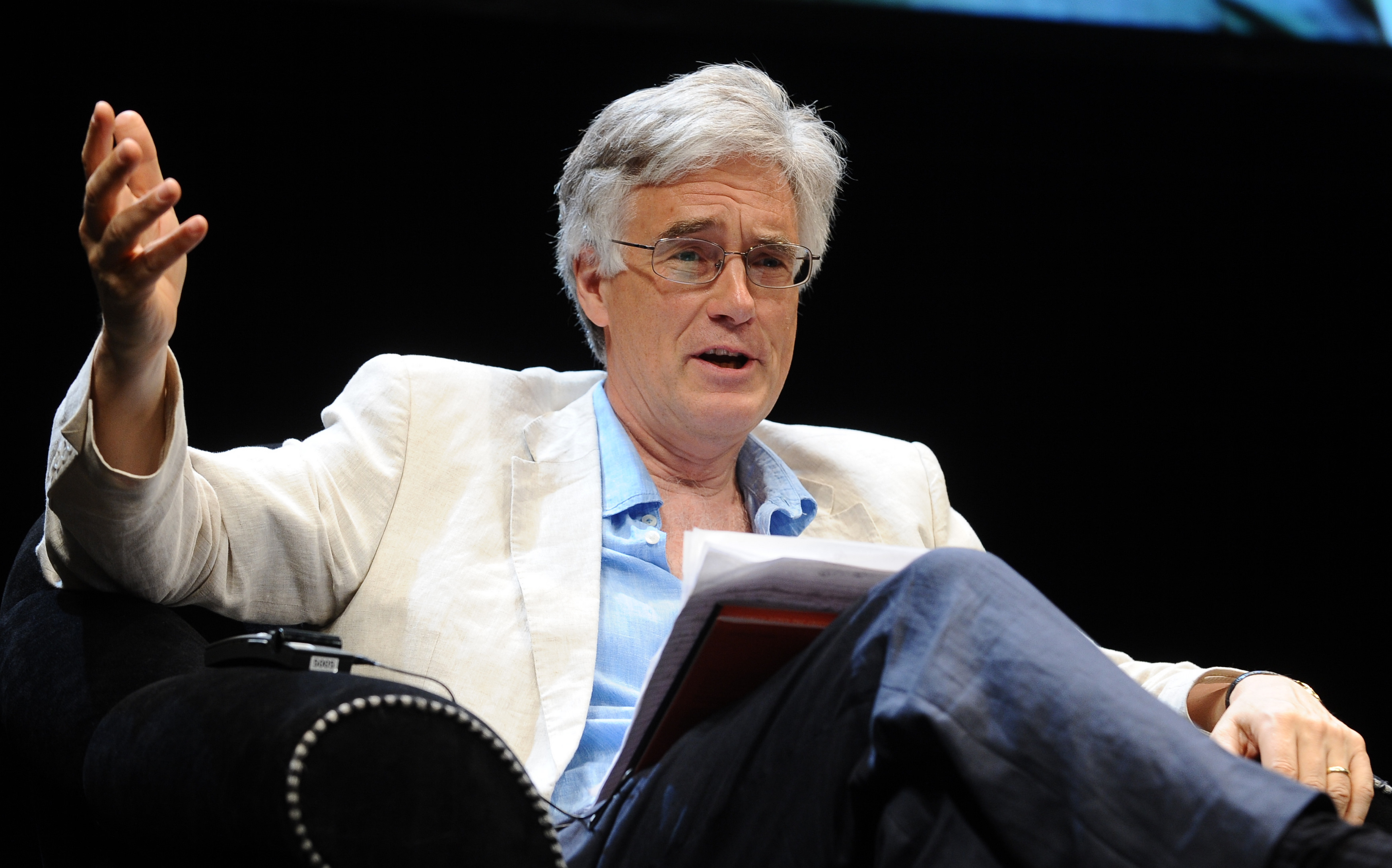 In an interview with the BBC, Turner said interest rates may not rise to the Bank of England?s two per cent target before 2020.?

This, he claimed, was due to insufficient growth and inflation, which would prevent the UK from managing its debt problems. And while it may not create the type of crisis we saw in 2008 at all, Turned suggested the UK could become stuck in a ?chronic malaise which never becomes hyper acute but could become equally problematic for the global economy. ?In that environment, the crisis may come more on the political side,? he said. ?It may be that the reaction of people to the failure of the capitalist system to deliver adequate growth is populist movements and political instability.? As a result, Turner suggested that policymakers needed to look at more radical policies to spur growth, going beyond the current tools of zero, and negative, interest rates and quantitative easing. ?Although they are better than nothing, and if I had been on the Monetary Policy Committee of the Bank of England, I would have voted for them, I have become convinced that they are simply not working enough and they?re not going to work,? he said. ?And that they are based upon some theories of what is going to work which are incorrect.? He went on to say: ?I don?t think there are any reasons to believe that we are on a path which is taking us back to what we thought was normality any time in the next two, three or maybe five and even ten years.? Turner also warned that peer-to-peer lending sector risks increasing losses, in part because individual savers have been prepared to take bigger risks than banks with their lending. It was suggested that the losses which will emerge from peer-to-peer lending over the next five to ten years will make the bankers look like lending geniuses.