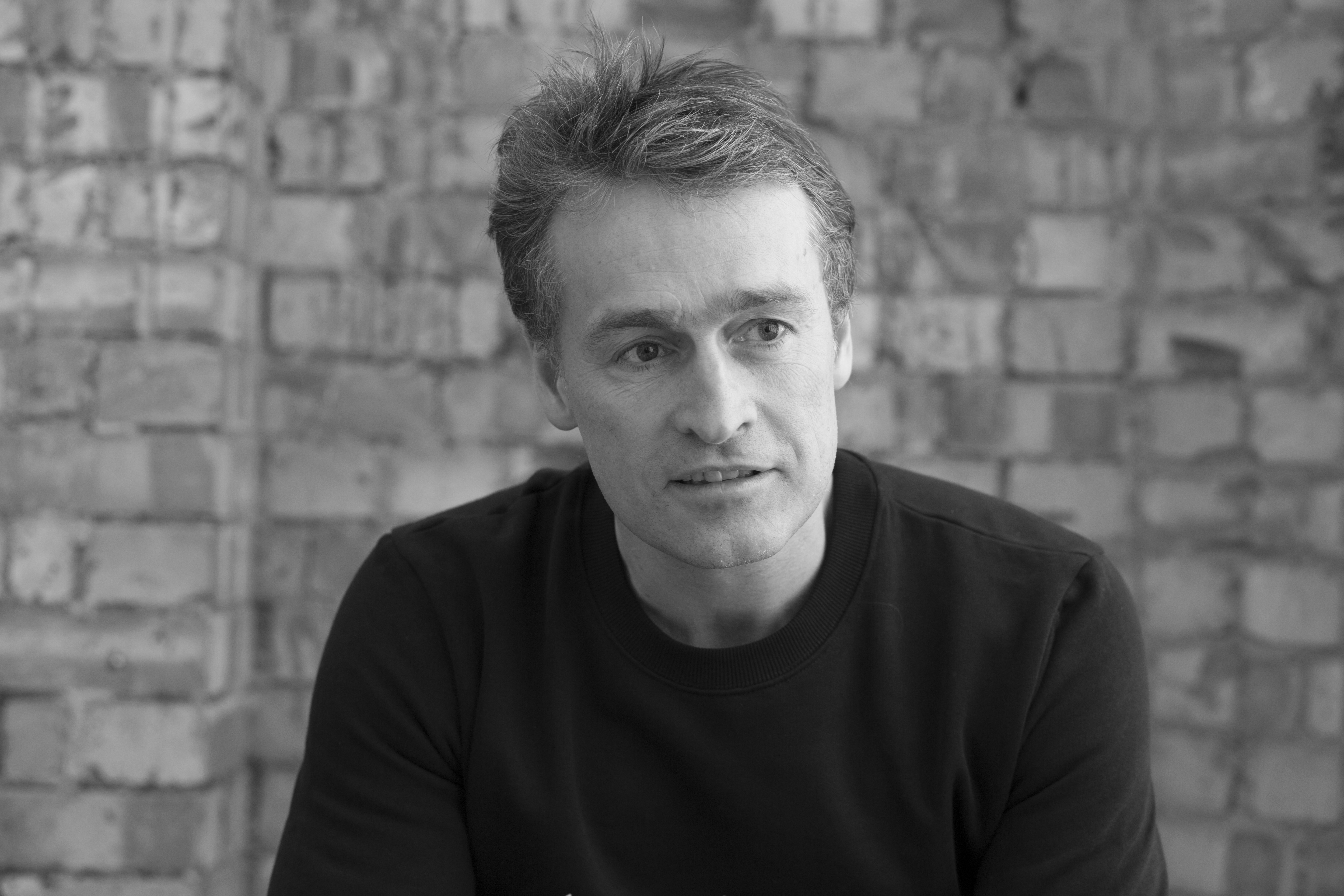 StarOfService allows local service providers to reach nearby consumers, with the latter able to search for professionals providing everything from photographers and DJs to language teachers and marriage counsellors.

The invest from Nyengaard places him in the post as head of the French startup?s advisory board. The capital, which the ex-boss of Just Eat tells Real Business is a ?decent six-figure sum?, will be used to take the firm international. India, Turkey, Australia and Canada are among the new markets the business hopes to serve in the next six months, while a London-based sales and support team for UK business is set to be in place within the next fortnight. Having launched in late 2013, StarOfService is said to be experiencing a 600 per cent year-on-year growth. As such, it?s the largest French marketplace of its kind, boasting over 100,000 requests on the site and 10,000 business sign-ups monthly.

?The unit economics in terms of customer visits and subsequent conversion rates for the site is unprecedented. But what?s really exciting is the next phase. While France has provided all that growth and momentum to date, the first data from other embryonic target markets, like the UK, suggests the potential for growth elsewhere is even bigger than in France,? said Nyengaard, who helmed Just Eat for five years.

?We?ve reached a tipping point in the local services space and I?m convinced someone is rapidly going to take the global lead in this huge marketplace, estimated to be worth $400bn. We are going to ensure that the frontrunner is StarOfService.? Prior to Nyengaard?s arrival, the business had raised ?1.5m from two rounds, with investors including BlaBlaCar?s founders and a former eBay executive. In addition to France, StarOfService has a footprint in Italy, Spain, Germany, Brazil and Russia. Lucas Lambertini, co-founder and CEO of StarOfService, admitted the goal it to launch across 80 countries in the next two years to become ?the Uber of local services?. ?We are glad to welcome Klaus on-board. He brings with him a wealth of experience in high-growth marketplace businesses as we look to accelerate our plans in France and beyond. We have set ourselves very ambitious and aggressive targets, and are confident in achieving those,? Lambertini said. ?Our figures show we?re growing almost ten times faster than Thumbtack, the biggest local service marketplace out there right now, recently valued at $1.38bn, but it caters solely for the USA market.? Another company with ambitious growth plans is luxury home rental service Onefinestay. Following a ?170m acquisition by Accor, the company has a five-year plan to extend its reach into 40 new cities globally, while boosting revenues tenfold. By Zen Terrelonge