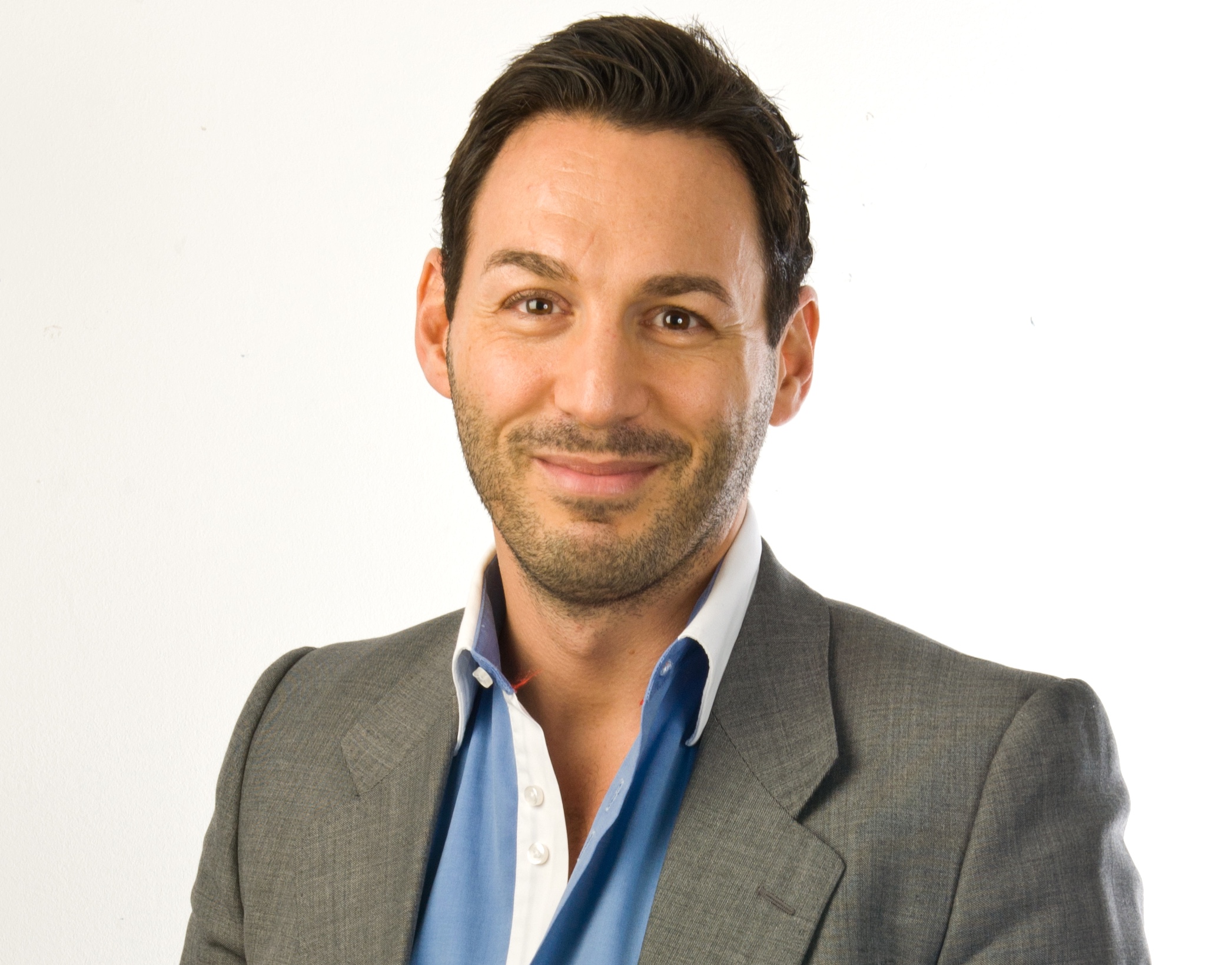 Share via
Jamie True, the entrepreneur behind the venture, has secured the support of former Tesco CEO Terry Leahy, a serial angel investor, and attracted BBC Worldwide CEO Tim Davie to the board. Also joining the deal are MetaPack and Eagle Eye chairman Bob Willett, William Currie Group’s Bill Currie and Iain McDonald, and advertising heavyweight Jon Claydon. Read more about Terry Leahy’s investment: Founded in London at the beginning of 2013, WorkAngel has developed a platform that  combines communication, collaboration and social recognition tools to help with employee engagement and retention. Speaking to Real Business, True said: “The voluntary benefits market has remained undisputed for the past decade. It traditionally sees an extremely low adoption rate amongst its users yet the industry’s core offerings have been unchanged. “We found in our testing phase that we were seeing phenomenally high engagement levels. While most benefits platforms do not see high activity rates, the social features and mobile-first experience of Work Angel really encourages high usage and redemption.” Prior to setting up WorkAngel, True was part of the entrepreneurial team that founded mobile technology agency Grapple, which went from establishment in 2010 to $50m acquisition by Monitise in September 2013. The $5m True and Work Angel have now banked will go towards assisting with the release of the company’s technology after a year in private beta. After a February 2015 UK launch, WorkAngel will then target the US market later in the year. WorkAngel Benefits provides cash back and discount deals at thousands of online retailers and restaurants, alongside Groupon and Living Social partnerships. Explaining the market opportunity for WorkAngel, True cited research conducted by Gallup that showed nine in ten workers around the world are “not engaged” with their jobs. The investment is one in a long line of early stage technology startups that ex-Tesco CEO Leahy has become involved with. Having served his time in the larger corporate sector, Leahy has added the likes of Occa-Home, MetaPack, Atterley Road and Purple WiFi to his portfolio.