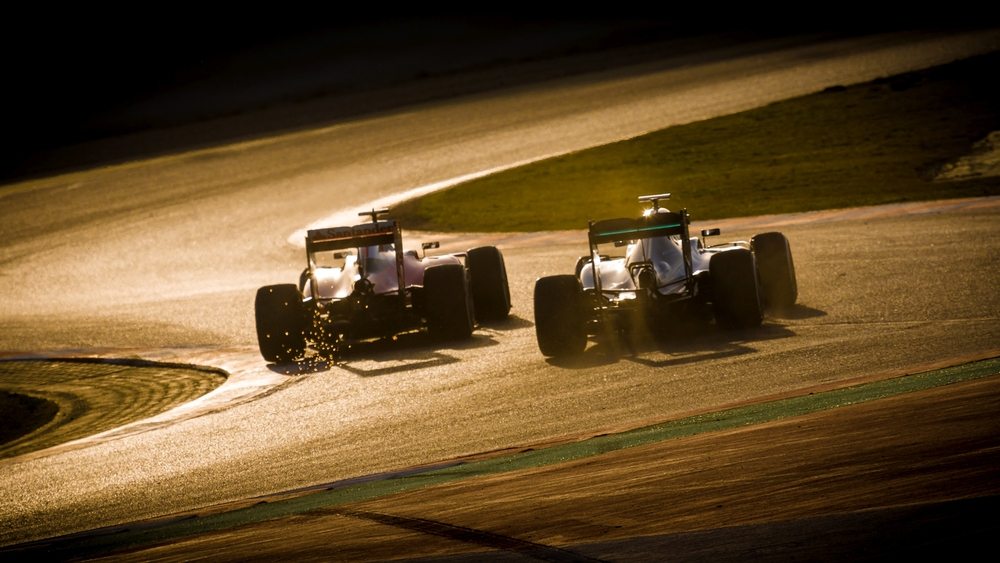 It’s been suggested that after grooming Rupert Murdoch’s sons to replace him at 21st Century Fox, chairman Chase Carey was ready for a new challenge. And after?taking a controlling stake in Formula 1 (F1) in 2005, CVC Capital Partners is to relinquish its ownership to Liberty Media presenting Carey with a great opportunity.

The deal, worth more than ?6.1bn, will see Carey named chairman of the sport. That he will remain on the board of 21st Century Fox, it’s been said, signals Liberty Media’s intent to exploit F1’s media rights aggressively. Carey insisted the aim was not to make the sport more American. “I?want to be clear, we didn’t make this move because of the US. America is an opportunity, so of course I think we can do a lot more there. But realistically it’s a global sport, we’re not trying to Americanise the sport and we have great respect for the European foundations of it. Europe is critically important to us. “This is a great global sport, a great franchise and one we’re just going to continue to build on the things Bernie Ecclestone has built. We want to make it everything it can be. Ecclestone and I have met a couple of times previously, and I look forward to working with him [Ecclestone is staying on as CEO in a transitional role for the next three years]. We’ll work as partners and we’ll figure it out. I have nothing but respect for the business he built. Its success speaks for itself but I think there’s an enormous upside and hopefully we can continue to build it to its full potential, so we can look forward to the future.” He’s not the only one that thinks the deal has potential, with Sky F1’s David Croft, having said: The main difference for F1, unlike the years of CVC ownership, is that we have a new owner for the sport that wants to promote it and market it. Liberty Media chairman Chase is saying: “I want to develop the sport for the benefit of the fans, the teams and the sponsors,” but has put the fans at the very heart of that. “It looks like the firm wants to say to the world: ?F1 is great, come and watch it,” because it knows it’s good business sense to do that, No one knows how he’s going to do that, or how things will change. Red Bull team principal Christian Horner was also of the belief that Liberty Media would help attract new fans. “Liberty are probably the best buyers for F1,” Horner said. “The prospects with the expertise they have, particularly on digital platforms, social platforms and the US market are all areas that F1 has been historically weak in. It’s a new era that we’re moving into and its crucial that those areas are capitalised and maximised for F1 to reach a broader spectrum of fans.” Image: Shutterstock Some 12 years after leaving the motor racing world behind, Jaguar showed its intent to swap the big screen for the third series of Formula E with the hire of engineer John Russell. This move was done to embrace a more sustainable future. By Shan” Schutte