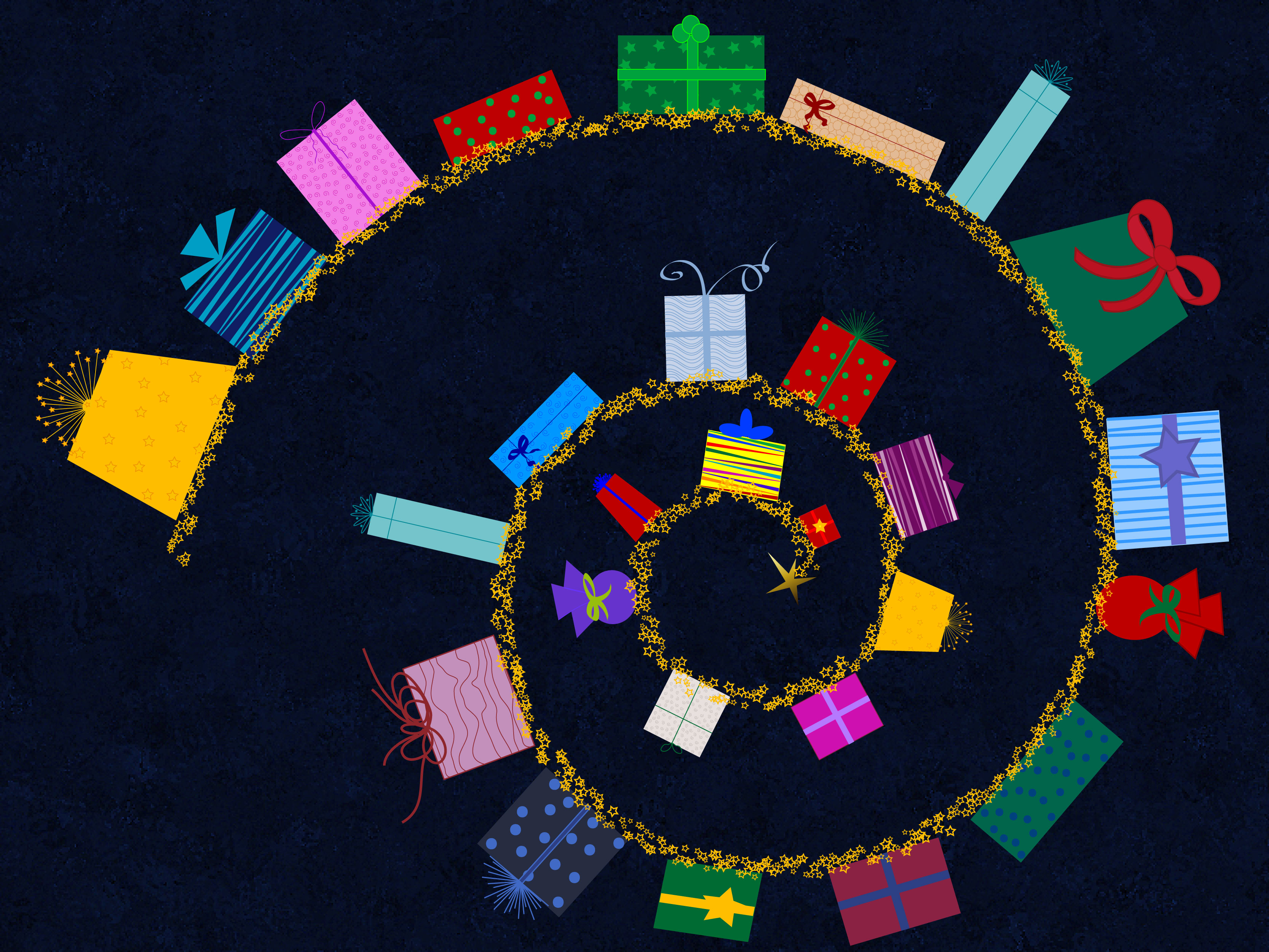 Consumers are treating themselves to big ticket items, such as fridges and TVs, this Christmas, in order to beat next month’s VAT rise.

Verdict, a retail consultancy, expects that stores are likely to enjoy their best Christmas since 2007, as purchases are moved forward ahead of the January 4 increase in VAT to 20 per cent. “People are treating themselves over Christmas and are determined to enjoy the festive season before what we expect to be a particularly difficult start to the new year,” says Sarah Cordey, an analyst at the British Retail Consortium. “Consumers are bringing forward big ticket purchases ahead of the double whammy of increases in VAT and national insurance in January.” As a result, retailers are optimistic about the Christmas period. A survey by the British Retail Consortium shows that most retailers believe Christmas will be no worse than last year. In fact, more than one third of firms believe trading will be better than last year. Just last month, with Christmas just a month away, VISA announced a record day for online shopping, with online shoppers spending more than £265m on online credit card purchases. Meanwhile, department store chain John Lewis said that it had seen a record week, thanks to large purchases of branded goods. John Lewis took £121m in sales, it’s highest-ever amount in a week. David Barford, John Lewis’s director of sales operations, says: “Consumers are paying more to buy brands that they trust, it’s a reassurance thing. They’re prepared to spend more because they have faith that the goods will last.” Retailers continue to worry about the upcoming VAT rise, however. Eighty-two per cent of retailers expect the VAT rise to affect sales in January, according to the British Retail Consortium. Picture source