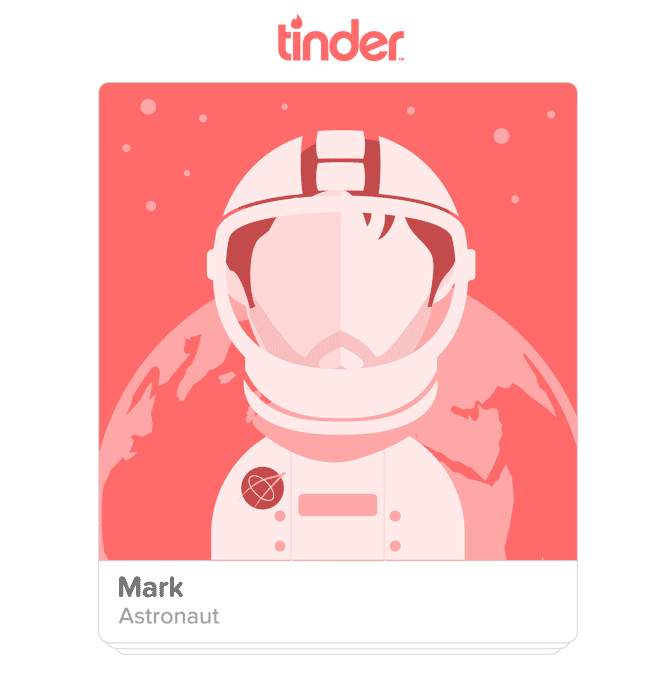 Tinder appeared to have taken inspiration from LinkedIn back in February when it introduced a new feature that enabled users to integrate career and educational details.

The company claimed that professional information was a highly requested feature from users, which is what prompted the introduction. And while it isn’t compulsory to bare all, Tinder said that sharing jobs results in more matches to prospective partners. Now that customers have had three months to use the feature, Tinder has revealed the jobs that its US users are most likely to swipe right for. Indeed, readers can rejoice and smile happily as the power of business was felt across both men and women as founder/entrepreneur was found in the top three jobs – second place for men and third for women. Interestingly, the overall top 15 most popular jobs for men and women differed quite significantly. Pilot was the number one job right-swiped for men and physical therapist for women – firefighter rounded off the top three for the former and interior designer was in second for the latter. It’s worth highlighting that pilot didn’t make it into right-swiped jobs for women, although flight attendant was in the top 15. It would seem the launch of easyJet’s flying initiative to double the intake of female pilots would also do well in America. Read more on the dating business: The top 15 most right-swiped jobs for men are: (1) Pilot
(2) Founder/entrepreneur
(3) Firefighter
(4) Doctor
(5) TV/radio personality
(6) Teacher
(7) Engineer
(8) Model
(9) Paramedic
(10) College student
(11) Lawyer
(12) Personal trainer
(13) Financial advisor
(14) Police officer
(15) Military The top 15 most right-swiped jobs for women are: (1) Physical therapist
(2) Interior designer
(3) Founder/entrepreneur
(4) PR/communications
(5) Teacher
(6) College student
(7) Speech language pathologist
(8) Pharmacist
(9) Social media manager
(10) Model
(11) Dental hygienist
(12) Nurse
(13) Flight attendant
(14) Personal trainer
(15) Real estate agent Who can blame those looking for love for wanting to date an entrepreneur? One serial business founder is currently in the process of selling his $26m New York townhouse in favour of returning to England – where he and his wife will renovate a home in London instead. By Zen Terrelonge