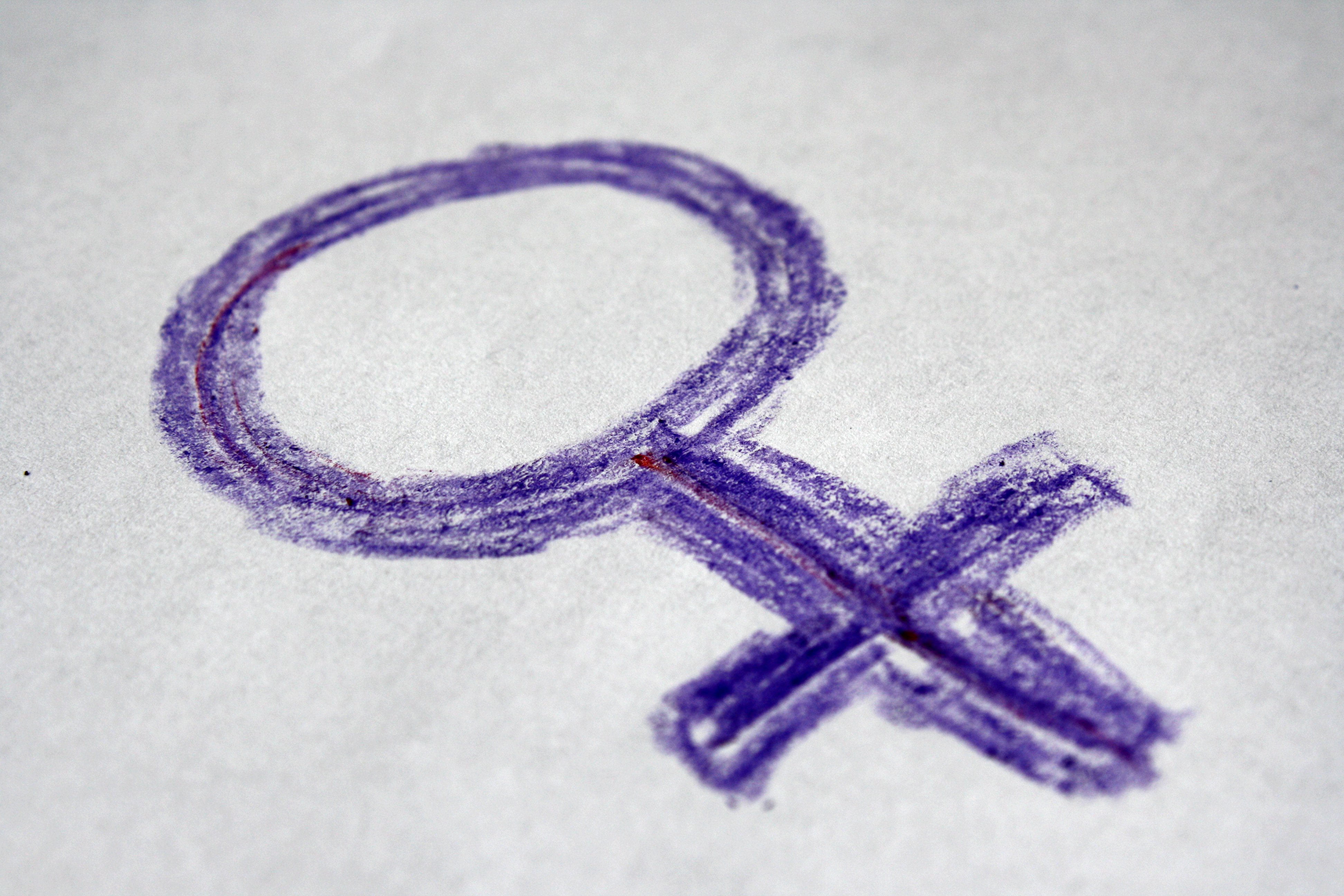 I grabbed four of the shortlisted Entrepreneur of the Year candidates for an interview just before they entered the ?Den” (note: our “Dragons” were Phil Smith, CEO of Cisco UK & Ireland, and MITIE Group’s Ruby McGregor-Smith, who became the first-ever FTSE-250 Asian female CEO in 2007).

And boy, were the nominees impressive.  First up was Kamal Basran, who set up The Authentic Food Company in 1985 and has built it into a £31m-turnover business, employing 230 people and suppling many of the UK’s hotels, pub chains, restaurants and retail outlets with quality food.  Despite the rising costs of raw ingredients, Basran says she’s set on expanding the company’s range of international food: ?Our heritage is Indian cuisine, which accounts for around 70 per cent cent of sales. We’re now working on growing our Chinese range,” she says. Our biggest assets are our products and our people the longest-standing employee has been with the business for 20 years.   Four years ago, Basran appointed a board and made her son MD: “It was horrendous!” she admits. It’s very hard to take a step back and let other people run the business that you created. I’m an opinionated woman I still want to have my say!? Leyla Edwards is another foodie. In 1987, she spotted a gap in the market to provide better meals for vegetarians when eating out in restaurants ? so she set up Chester-based KK Fine Foods, producing meat-free, gourmet ready meals. Today this business employs 180 people, produces almost 400 different products and pulls in sales of more than £15m. She, too, tells us she’s grooming her son Samir (currently commercial director) to take over the business and is investing in training: “We spent £400k on training up staff last year.” Next up was Rita Sharma, who started her own business in a small broom cupboard on Oxford Street when she was 25. The company, travel agency Best at Travel, has since seen explosive growth, with sales hitting £102m last year. Margins are down. People are reluctant to spend money on travel and growth in the sector has been anaemic. But we’re bucking the trend,” she says. “I’ve worked harder in the past six months than in the previous five years. Finally, the awe-inspiring Dr Rabinder Buttar, CEO of ClinTec International a clinical research organisation that provides specialist consultancy to pharmaceutical and biotech companies in more than 40 countries (it counts 11 of the top 25 pharmaceutical companies as clients).  Buttar (who flew in from Scotland for the judging day) fired off some impressive facts to us: ?We expect turnover to hit £18m this year, up from £13.2m last year. We now employ 300 people. We’ve grown more than 600 per cent in the past five years. And we’re going into Singapore, China and Portugal this year. She also slipped into conversation the fact that she was meeting David Cameron this week. She makes a convincing case to take this country’s Asian businesswomen seriously. Let’s hope the PM agrees. The Asian Women of Achievement Awards, in association with Lloyds Bank Corporate Markets, will be held on May 19, 2011.