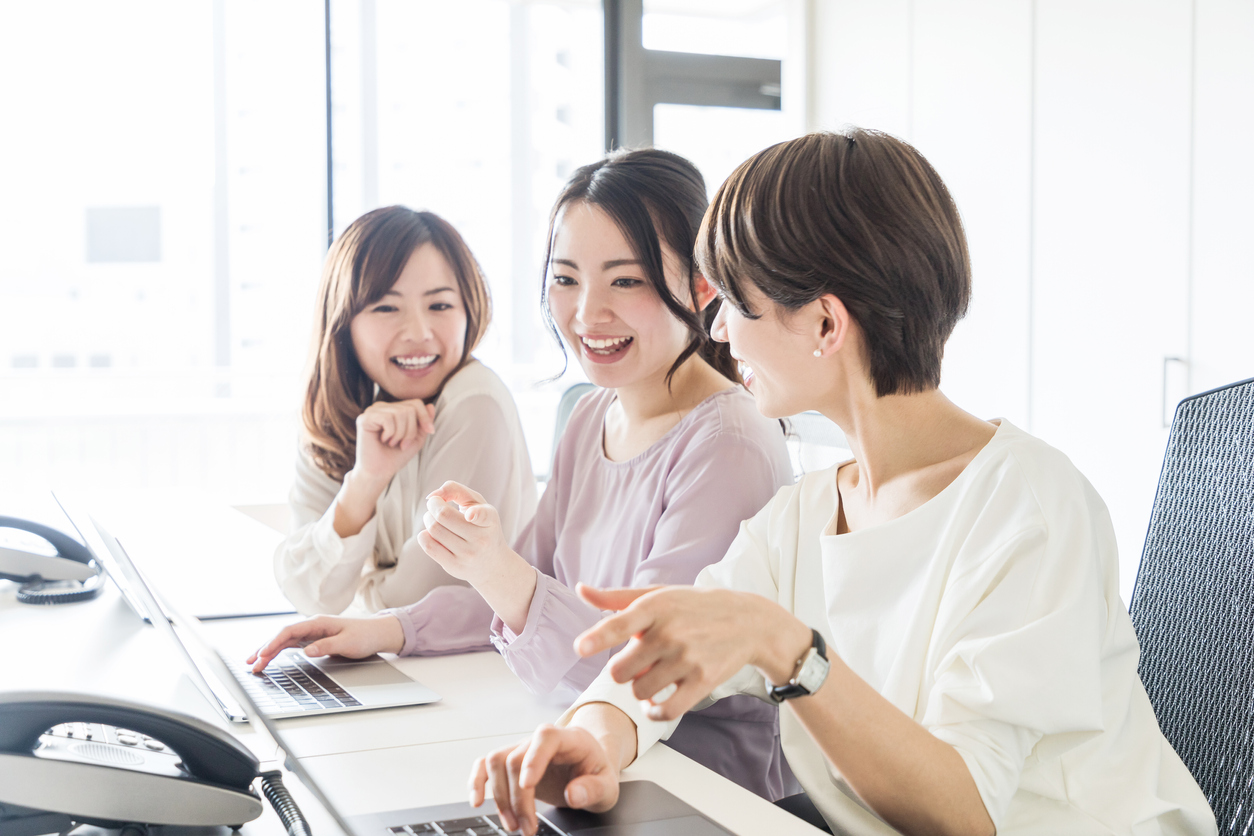 Share via
If you asked your employees what their wildest fantasy was, you might be surprised by the tame response. What this working nation craves the most is one less day of emails and meetings. In short, they don’t want to work on Fridays anymore.

The benefits of a 4-day week

This is evident in the fact that over half of UK workers want a four-day workweek. The relative unproductivity of working on Fridays has been a much-discussed topic for years, with many people’s weekends starting by early Friday afternoon anyway. We also know that excessive commuting has a direct correlation with staff absences and illness. Perhaps one less day ‘at the office’ could improve both workplace productivity and rates of absence

Microsoft tests it out

Recently, tech giant Microsoft trialled a four-day workweek in its Japan HQ and saw some massive benefits. Employees were not only more productive (40% higher than before), but their overall sense of wellbeing improved ?” with 92% of employees being happier with the four-day workweek. ?Work a short time, rest well and learn a lot,?- were the sentiments CEO, Takuya Hirano took away from the experience. So, if the benefits of a four-day workweek have been proven by a world-leading business, why are more companies?not following suit? Most employers want both productivity and a happy workforce. Despite this, many UK workers feel they are edging closer to a six-day workweek as opposed to a four Employees now commit to some five hours of overtime a week. Blend this with a general work culture that pressures employees into answering emails or calls outside of working hours, and you’re on your way to a staff burnout disaster.

Not all employees or companies want an extra day off

A recent study by”Citrixemployees, (a digital workspace platform), stated they felt that a four-day working week was not going to be achievable due to a lack of staff for the mounting workload and unrealistic targets this would create. So why wouldn’t it work? James Poyser CEO of property accountant firm, Provestor, also expresses his concerns on how a four-day workweek would negatively affect SMEs: “I?m not convinced that a four-day week is right for every business or the only way to help.”

Instead of a shorter week, Poyser has improved staff productivity by introducing tech that carries out most of the mundane and repetitive tasks for them. Poyser also fears if that a four-day week became part of British legislation it could see employers being hit rising staff costs: “What if your clients expect 5-day service, yet a policy says your team can only work 32 hours max” It means you’ve got to find the cash to recruit someone for that extra day. Which means you’ll probably pass the cost on to your clients, and that leads to inflation which no one wants.”

However, some British business owners are embracing an even more flexible working culture and aren’t looking back. Laura Giffard, the founder of London integrated creative agency Perq Studio, has made a four day week mandatory for all staff, but in a different kind of way: “Every person who works in the creative industries already knows, that a large number of “hours put in” doesn’t necessarily equate to quality work and creative thinking”.

It doesn’t have to be Fridays

This team unconventionally takes Tuesdays off instead. Coined “Tuesplay”, it was born out of the concept “that Thursday and all day Friday is when everyone’s natural anxieties about project deadlines begin to appear.” “Updates are usually expected and last-minute requests can come in. Also, the fact that we felt three days in a row was too long for our clients to be without our support,” she says. Giffard’s leadership style is liberal and a stark reminder that you can put your clients and your employees at the forefront of your company culture, without having to sacrifice one for the other.

The future of work

“Employers need to understand that work no longer needs to be defined by set working hours or even days?whether that’s a four- or a five-day week,” says Fuze?(cloud communications), employee Bradlee Allen. “Instead of enforcing yet more restrictions, businesses should allow staff to work when they are most effective” he adds.