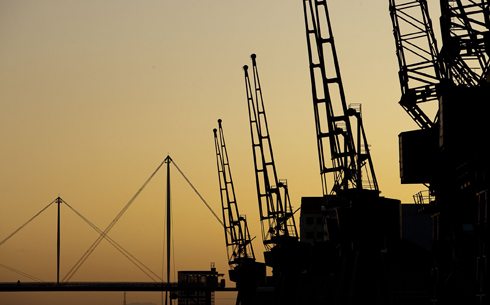 Ministers have unveiled the exact location for the first four enterprise zones.

The four confirmed exact locations for the enterprise zones are: In his Budget speech yesterday, Chancellor George Osborne announced the enterprise zones would include simplified planning rules, superfast broadband and tax breaks for businesses. More details have now been released. The benefits: The government will also work with Local Enterprise Partnerships on additional options, such as enhanced capital allowances for plant and machinery, tax increment finance, and UKTI support for inward investment. The first “vanguard” enterprise zones will be based within 11 Local Enterprise Partnerships lead by Birmingham and Solihull, Sheffield, Leeds, Liverpool, London, Manchester, the Bristol area, the Black Country, Derby and Nottingham, Teesside and the North East. The focus of the vanguard enterprise zones is on cities and areas that have missed out in the last ten years. “Enterprise zones will create the environment for businesses to thrive and stimulate growth in the places that have the most potential,” says Business Secretary Vince Cable. “The benefits of growth within enterprise zones will be kept within their communities, helping to drive the creation of new jobs and successful enterprises.