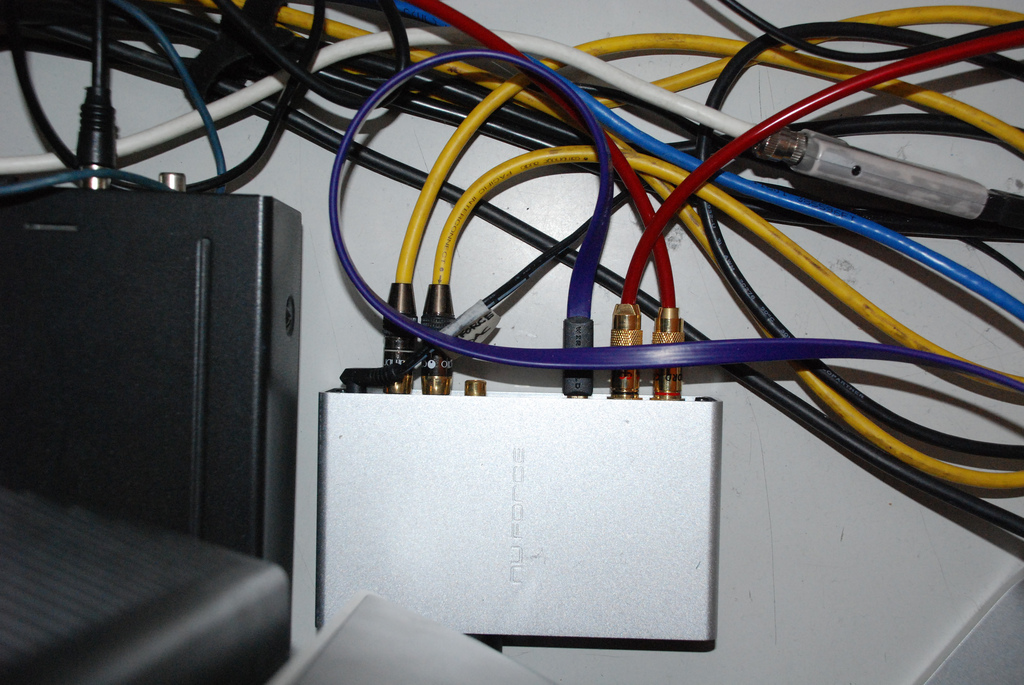 Almost one third (30 per cent) said it has taken them more than six months to fill a position.? Startup Institute founder Aaron O?Hearn said: ?It is alarming to see the extent of staffing challenges in the startup community. While there is much talk about startup hubs thriving, there is a real danger they won?t reach their full potential because the talent pipeline is not strong enough.? An overwhelming 61% of startups said they source the majority of new recruits through their professional network and referrals. Only 24% said they hired from direct applicants and a mere 6% said they source new candidates through recruitment agencies. O’Hearn added: ?Short on time and resources, founders are struggling to find new recruits who can add immediate value in fast-moving teams. ?This is a worrying trend and it?s important to bring this to the public?s attention as high-growth technology companies continue to play a bigger role in the economy. ?Governments are thankfully taking note and I hope initiatives such as the Year of Code in the UK will be successful.? Image source