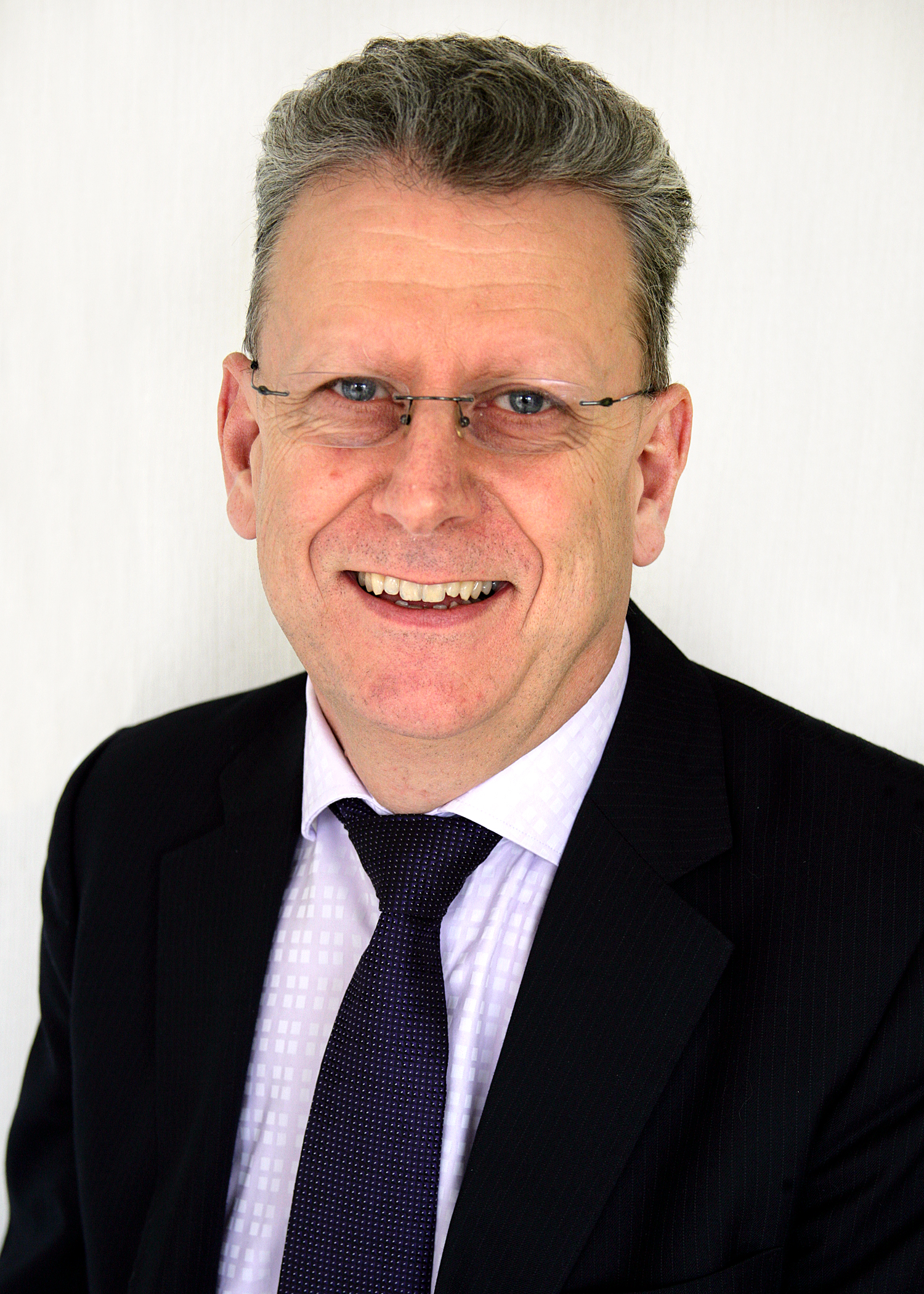 The reason for this delusion is two-fold; firstly they lack an objective audience (it takes a brave employee to risk their future career by giving honest feedback) and secondly, they simply haven?t learnt the skills ? we aren?t born knowing how to be a good boss.

The key is to recognise the signs that indicate there is serious room for improvement ? and then not to be afraid to act on them. In 2015 we surveyed 2,000 small and medium sized businesses managers and 79 per cent claimed they considered themselves good leaders. Just think about the bosses you?ve had and how many you would have considered “good leaders” ? the figure certainly wouldn?t be that high. Here are four signs that you may also be considered a bad boss. Yes, it can feel like a bitter pill to swallow, but once you take the medicine you?ll be amazed at the benefits in staff engagement, performance and retention, which all equates to a more successful business.

If your staff are asking for more responsibility then it either means that you’re trying to be their “mate” and doing everything yourself to avoid upsetting them, or you are micromanaging them and not giving them any ownership. Delegation takes time to do effectively but it?s worth it to help staff develop and also so that you are freed to focus on the parts of the business that really need your attention.  Staff prefer to be given clear tasks and be coached to own them by themselves. Read more about bad bosses:

(2) You don?t have an honesty amnesty for truthful feedback

Staff are not going to give honest feedback off their own volition, especially if it could be interpreted as being negative. If you don?t have a culture of openness, where constructive feedback is proactively encouraged both ways, then you are missing valuable insights that will enable both yourself and staff to develop and perform your roles more effectively.

(3) They hide mistakes rather than fess up

If you have ever discovered that an employee has tried to hide a problem, rather than flag it and ask for advice in resolving it, then chances are they don?t find you approachable and are worried about your reaction. This is bad for business as you are missing crucial information and potentially important learnings that could make your business better.  Staff should feel comfortable highlighting problems as soon as they happen ? so that they can quickly resolve them and you can put in place business-wide processes to stop them happening again.

(4) They are more likely to call in sick

If your sickness levels are high but you are suspicious that your staff return to work looking very “well” then it?s very likely that your employees are choosing to play a sick-card, rather than being honest about needing to be home for an important delivery, visiting the dentist or attending an important school meeting (parent?s evenings are now rarely in the “evening!”).  Obviously it?s important that staff do not take advantage, but they should feel able to be honest about time needed out of work ? it?s ultimately better that you have forewarning and they only take a few hours off, rather than a whole day. It?s key to be seen to approachable and then fair; a boss like this is someone that staff will respect and want to stay with for a long time to come. What are the most important things in becoming the perfect boss? Google, of course, has the answer. Here’s the ranking. Shaun Thomson is CEO of Sandler Training.