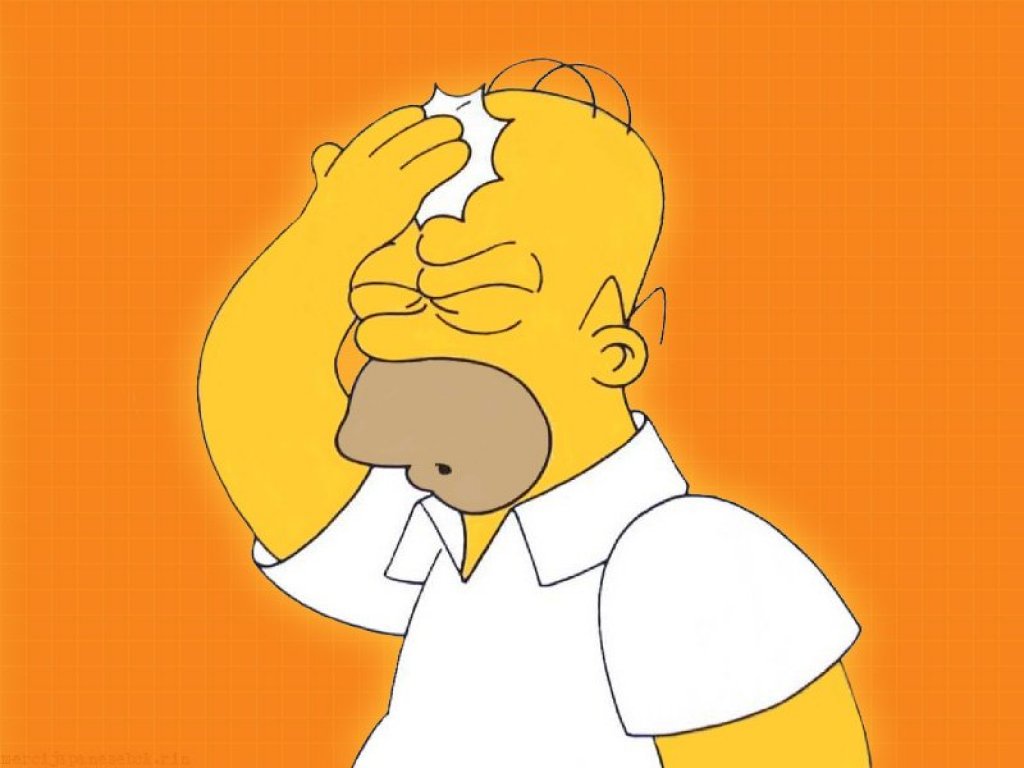 I was asked to endorse someone on LinkedIn yesterday. Nothing unusual in that. However, I’d never worked with them in any capacity and don’t know anyone who has. I’d only exchanged one or two tweets…. So, you can imagine the slightly flippant recommendation I was thinking of writing… However, I behaved myself and wrote a polite little note back explaining that as I had never worked with him, I didn’t want to damage either of our credibility by writing him a recommendation.

This is the first stupid thing you should avoid doing on LinkedIn. Here are a few more:

1. Ask someone you don’t know to recommend you on LinkedIn

Like I said, asking people you have never worked with – or even met in person – is a really stupid and desperate thing to do on LinkedIn. It stinks of desperation and raises the very real thought that you have potential problems with your current delivery of service.

2. Send all your tweets through your LinkedIn status

Another old chestnut is to send all your tweets through to your LinkedIn status. All that does is frustrate your LinkedIn connections who find their LinkedIn wall filled up with your Twitter chit chat. If you are like me, you’ll then hide this person’s status update. Which then becomes a permanent change, because who has the time to check back and see if any of the people whose status updates they have hidden has changed their viewing habits?

A third really stupid thing to do is to treat your LinkedIn connections as an extension of your mailing list.

Treating your LinkedIn connections as an extension of your mailing list is likely to get you unconnected and possibly reported for spam. It doesn’t take that many people to report you for spam before your account gets suspended.

This is similar to my last point. Think before you decide to invite all your LinkedIn connections in a mass message to the latest event you are prompting. This kind of messaging may have the opposite effect to the one you intended – irritation. You may be amused that in the past I’ve been “personally” invited to a two-day launch event in Auckland, by a so called networking expert (well OK, if you pay the air fare and appearance fee! ), a beginners workshop on social media taking place over 100 miles away…

What other stupid things have you seen people do on LinkedIn?