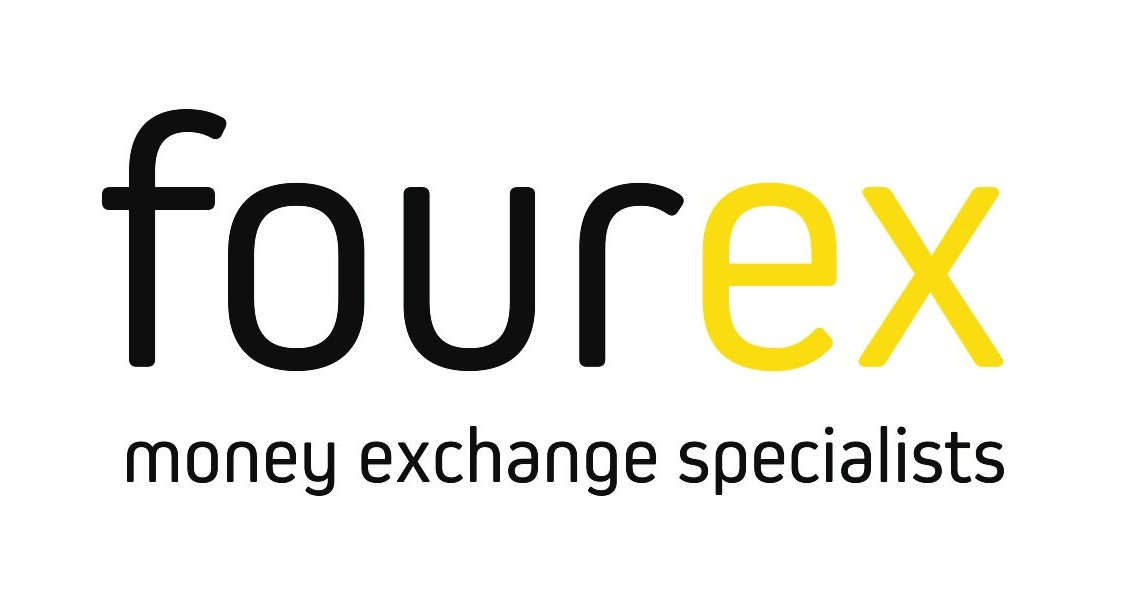 Name:?Fourex?
Industry/sector:?Foreign exchange
Date founded:?2014
Founders:?Jeff Patterson and Oliver Du Toit
Location:?London Founded by Jeff Patterson and Oliver Du Toit, the duo developed Fourex to tap into a marketplace where Brits take over 58m trips abroad annually. Operating as a self-service kiosk, Fourex supports exchange for coins and notes for over 150 currencies, accepting an exchange from upwards of just ?1, providing users with a choice of pounds, euros or dollars. Its arrival comes as Brits have generated a total sum of ?3bn over the past 20 years due to banks and exchanges refusing to trade low sums and foreign coins.

Given the company?s unique operational strategy, Patterson has coined the term ?currency exchange on steroids? as the business hopes to revolutionise its sector. The tagline has worked wonders as Fourex boasts contracts with Transport for London ? stations include the likes of Blackfriars and Kings Cross ? and Westfield London. The locations mean targeting travellers and would-be travellers in their everyday environments. The idea is that the service will receive greater footfall and benefit from more eyes that way, rather than simply operating at airports ??the traditional route for foreign exchange booths. Patterson and Du Toit secured true recognition in June 2015, however, when Fourex was named a winner in Virgin?s Pitch to Rich contest. It fought off competition from 2,700 other companies that entered and secured a ?50,000 investment by winning the New Things category. Patterson did the talking at the pitch itself, where he presented to a panel of judges including Virgin boss Richard Branson, Jo Malone, Mumsnet founder Justine Roberts, Virgin Media business MD Peter Kelly, Shutterstock founder Jon Oringer and male model David Gandy. Each kiosk comes with ten languages to support locals and travellers alike, while the future goal is to have some 500 of the kiosks located across London. How to avoid foreign exchange risks when exporting by using XE.com to check the latest exchange rates. By Zen Terrelonge