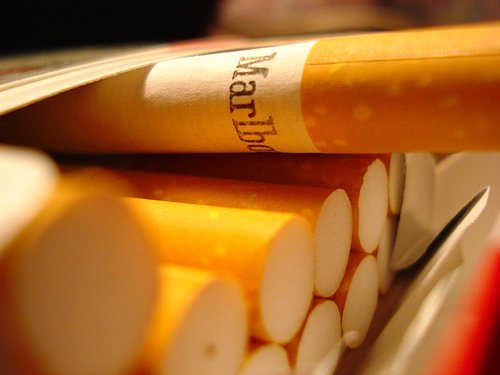 The ban will be issue on the principle that it should be illegal to advertise something that is so detrimental to health. In France, 73,000 deaths are attributed to smoking a year, averaging 200 per day. The only other country with similar legislation is Australia, which was employed in 2012. They said that all cigarettes should be sold in dark olive boxes.  In Australia, people who report themselves as smokers has since decreased, suggesting the ban is effective. Touraine will attempt to extend the ban to electronic cigarettes, which she stated last year, in order to ban smoking in public places (which was successful), encouraged ‘mimicking behaviour.’ President of the tobacconists’ confederation in France said it was a “catastrophe,” and “a scandal.” The legislation is startling in its ban of branding itself – and not for a specific company, but a lucrative consumer industry. There is no doubt that if the bill passes it will immediately face industrial lobbying action. However, given there is no immediately obvious humanitarian angle to advertising cigarettes, the French tobacco industry will struggle to take remedial action. Image source