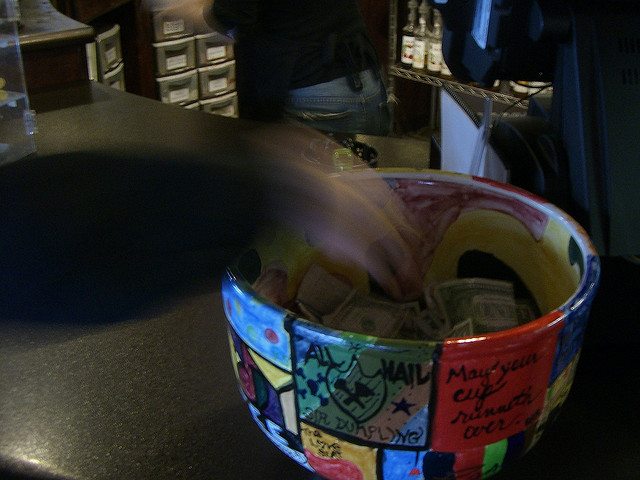 Sharon Bridgewater has been put in the clink for five years after stealing to fund what was described by police as “the life of a footballer’s wife”.

First, she pilfered £25,000 from computer hardware company Dyna Five where she worked as an accounts manager. That company collapsed and Bridgewater was pinged for the crime but escaped jail and instead was given 150 hours of community service. Amazingly, she was able to get another job – this time as FD at marketing company Hicklin Slade, which paid £78,000 a year. She stole millions of pounds from Hicklin Slade and when she’d had her fill, got another job at radio recording company Universal Sound Principles where she embezzled more money. Bridgewater was finally caught when Hicklin Slade brought in the auditors to investigate. I feel a lot of sympathy for Bridgewater’s victims. One company was destroyed, another was brought to its knees and a number of people lost their jobs because the companies couldn’t work out why they were hemorrhaging so much cash. But I can’t believe any employer would be stupid enough not to check the references and qualifications of a prospective FD. That is the definition of madness. Image source