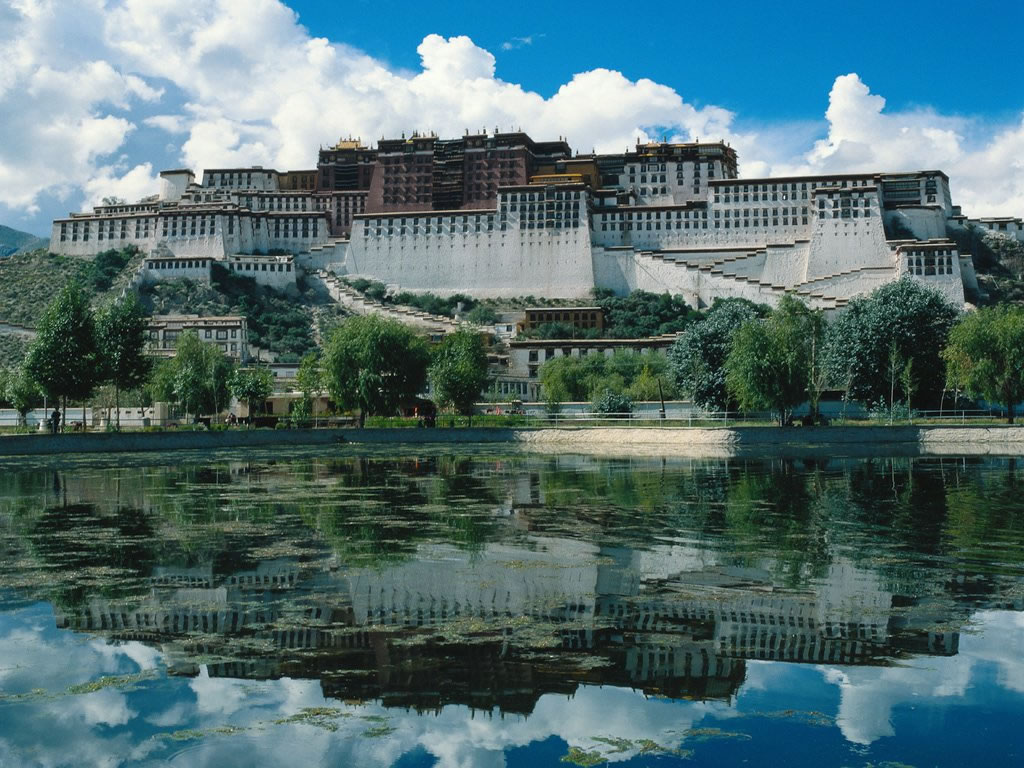 I’m blogging about my experiences in China for Real Business catch up on part one and part two of my journey. Blog 8 The papers in China reported recently that the number of high speed trains running on the newly-opened Beijing/Shanghai line is being cut: the official China Daily cited low passenger numbers, quoting a Chinese academic, who has long-criticised the economics of the service. He also mentioned safety concerns. The same day as the newspaper reportsAlso saw a huge crash between two HSTs, killing (what has belatedly been reported as)£41 people. China already has the most HST track (9,600km) in the world and another 17,000km is under construction. The programme is plagued by corruption, with construction-related backhanders. Huge ambition – but implementation challenges remain.

This may be no surprise to regular readers of the business press, but I’m told by several accountants working in China that fraud is regularly present in Chinese companies. While the business is privately-owned, profits are understated to evade tax; once listed, the temptation is to overstate profits to increase share value. There are often two sets of books and there is a type of consultant whose job it is to produce supporting documents for the books presented for audit. Sometimes these are so accurate that the auditors smell a rat at that fact alone!? A US lawyer tells me of a US-listed Chinese company where “anAccounting irregularity” occurred. Meeting with the CEO/owner, his advisers tell him that the issue needs to be disclosed to ensure there isn’t a false market in the shares. He is told that the impact on stock price will be “about 20 per cent”. He is told the likely penalty for failing to disclose is a fine of about $1m and perhaps a US prison sentence. Quick as a flash, he says “my stock is worth $25m, so announcing?this would cost me $5m and I would only be fined $1m if we don’t announce. Why would we disclose “ Several accountants and financial advisers tell me that”Chinese companies listed on a Chinese Exchange are less susceptible to fraud than those listed overseas. I’m told this is because the CSRC has inspection powers (and punishment ones I suspect!) that keep management on a straighter path. The Chinese regulatorsAre believed by some to be less concerned about foreign investors being fleeced – if true, this will surely need to change for public market credibility in listings of Chinese businesses to be restored.

Following a business dinner, we adjourned to the karaoke bar for three hours. After the predictable round of Taiwanese and Western pop songs comes a surreal turn: revolutionary and patriotic songs from the early days of the Chinese Communist Party and the PRC, through to the 1970s. Stirring martial music and videos of patriotic peasants hand-making flags, jets firing missiles and soldiers training to bayonet the Japanese. I impersonated Johnny Cash, while my hosts boomed out the songs they grew up with and we all enjoyed the irony… I think!

The HS train crash is still a major topic in China. At every dinner table, I hear anger – and what is striking is that the anger is directed at the government. As I recall what happened when there have been train crashes in the UK, there were certainly those who criticised the privatisation of the railways, but the major ire was directed (through the media) at the TOCs and rail maintenance companies, with “corporate manslaughter” being a charge levelled. Here, the HST programme itself, corruption in the building of the infrastructure, the rescue efforts and even media reporting of the accident are seen as the responsibility of government. The more power a government has, the more accountable its citizens expect it to be.