The Government has announced a pilot scheme to provide small companies with free expert advice and one-to-one support when compiling their first claim for Research and Development (R&D) tax relief. This sounds like a good idea, but are the benefits stacked in favour of HMRC?

While this HMRC-led pilot is welcome, any companies affected should not lose sight of the benefits of holistic tax planning and advice.

Making an R&D claim is often just one aspect of a company’s tax affairs. While an initial steer from HMRC is a positive step forward, there are often other related tax factors to consider – including matters such as loss relief, income extraction, group tax planning and international aspects.

This pilot has been launched following the recent consultation on R&D tax relief, where smaller companies said that they would appreciate more support and certainty in making claims. According to HMRC, the aim of the exercise is to agree a basis for the first R&D claim and also for the two subsequent account periods.

However, at this stage, it is difficult to see whether the advice offered will provide certainty, or will be broad enough. For example, the HMRC announcement states that “Provided you use the agreed basis, your R&D Relief claims for the period will normally be accepted as accurate without query from HMRC, unless a significant issue arises.”

But there is no mention of what “normally” and “significant issue” might mean on a practical level. This could leave the companies concerned questioning what certainty they have obtained from HMRC.

Melanie Orriss is a corporate tax partner at Baker Tilly. 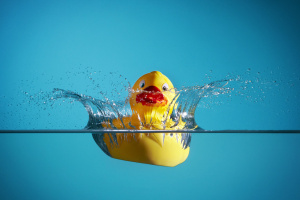 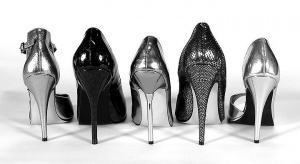 Another mentoring scheme? Shame on Theresa May