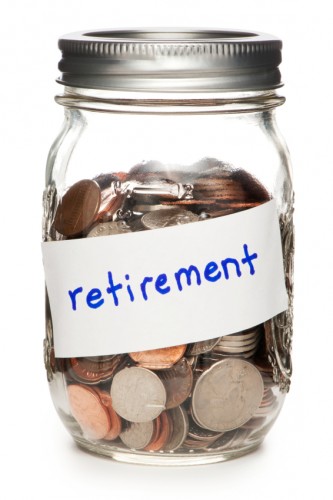 In 2014, Smith had announced plans for a public information campaign to highlight the changes to the state pension. This was said to be one of this governments boldest reforms”.

It will give people clarity over their retirement income, significantly reduce the means testing of pensioners and put right inequalities affecting women, low earners and the self-employed,” he added This new single-tier system, which the government stressed will be fair, will apply to those retiring from April 2016 onwards.  But a freedom of information request submitted by investment firm Hargreaves Lansdown has led to this latest information on pensions: only 45 per cent of 3.5m set to retire between 2016 and 2020 will receive the 150 a week.  In an email sent to the company it was suggested that due to many workers who contracted out , they will not be entitled to the full amount. It was also revealed that from April 2017, people will need to make 35 years worth of National Insurance (NI) contributions instead of the current 30 in order to qualify for a pension. And those who have only paid NI for a few years will not be eligible. The new state pension will ultimately be a simpler and fairer system,” said Tom McPhail from Hargreaves Lansdown. However, in the short term it will be complicated and many people are likely to get less than they may expect.” When speaking to the BBC, McPhail suggests that without a full state pension forecast, some individuals could get a nasty shock. “With the new pension freedoms meaning that they will be free to spend all their private pension savings, it is imperative they receive a proper state pension forecast. Without this, they could get a nasty shock when they do reach state pension age. The DWP can provide an estimation of the amount you’ll obtain at retirement through its state pension calculator.  By Shan Schutte