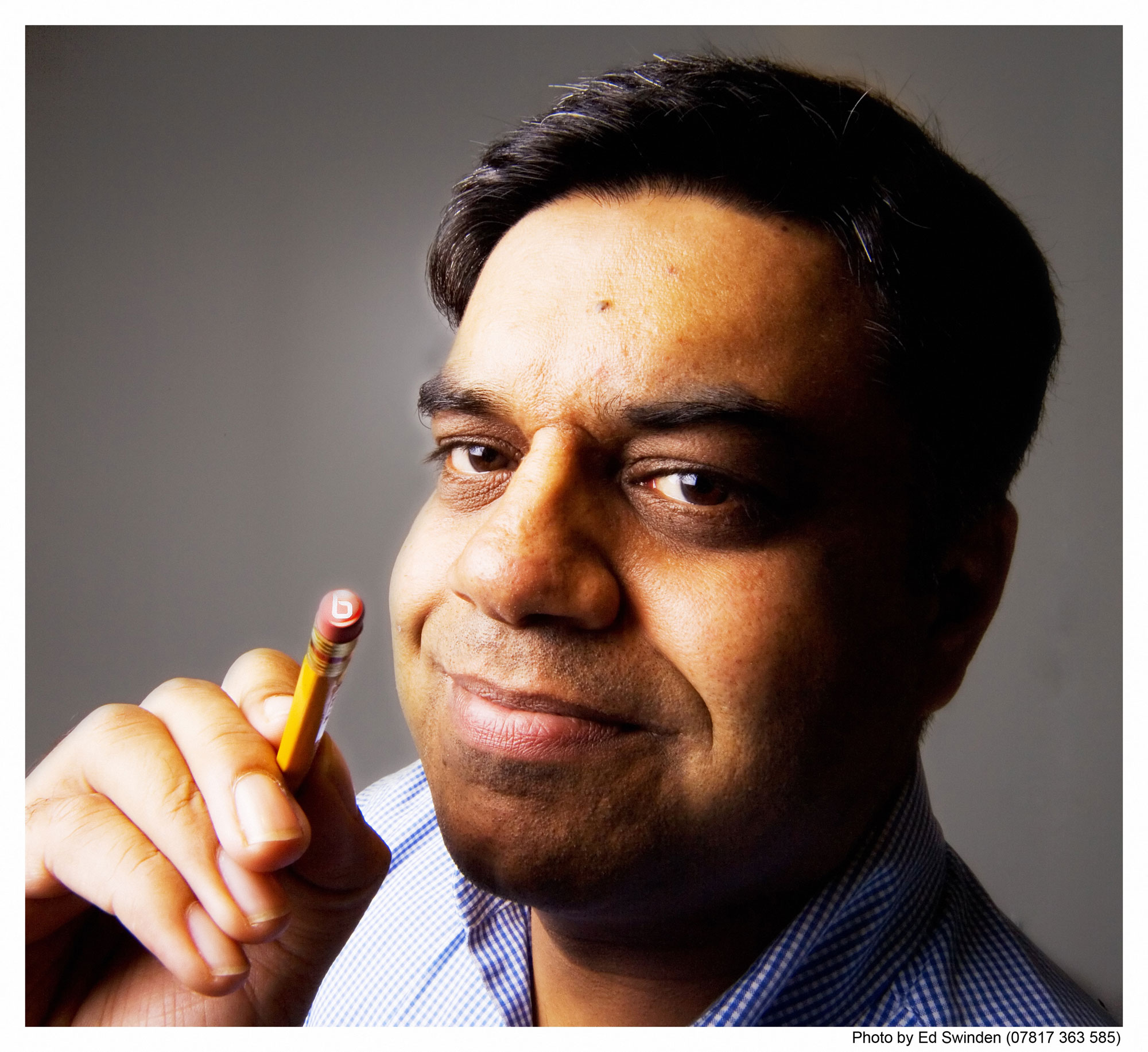 You’ve all heard of Freeserve, the UK’s first free internet service provider launched in 1998. But you probably haven’t heard of Ajaz Ahmed.

It was Ahmed, then a PC World store manager in Leeds, who came up with the idea for Freeserve – and lobbied his Dixons bosses to launch it. (Read the Freeserve story here.) Within six months, Freeserve had a million subscribers. By the summer of 1999, it had become Britain’s first dotcom to float on the stock market. It entered the FTSE 100 soon after with a market cap of £9bn and, in 2001, was sold to Wanadoo for £1.6bn.  “I got a small stake when Freeserve floated,” says Ahmed. “I came up with the great idea and made Dixons a lot of money. But, in retrospect, I didn’t negotiate a great deal. I did okay but I certainly didn’t make the sums you hear about in the press.” Pakistan-born Ahmed still lives in Huddersfield where he grew up. He sits on the board of regional development agency Yorshire Forward and has invested in a number of internet startups, including Browzar, which claims to allow users to surf the web without leaving traces of their activities, and website-developer Quba. The idea for Legal365, Ahmed’s latest company, came about after a chance meeting with Simon Stell, managing partner of local law firm Last Cawthra Feather.  “We met at a dinner at the National Media Museum in Bradford,” explains Ahmed. “He rang me a couple of weeks later and told me that he wanted to start selling legal services on the internet. The market was about to be deregulated and, knowing my background with Freeserve, he asked me to help.” The pair started working on a plan. First, they built a website that allows customers to create bespoke legal documents, simply by answering a series of questions about the case. “Lawyers are incapable of speaking English. But this website is completely jargon free,” says Ahmed. They also spotted a bigger opportunity to launch a national network of city centre law shops. “People are scared to go in and see lawyers. The prices are too high. The offices are old fashioned. It’s intimidating. Banks were like that 20 years ago,” says Ahmed.  “We want to radically change the way people buy legal services and break down the barrier between clients and lawyers. Why shouldn’t you be able to pop into a store, right after buying your groceries, and resolve a parking-ticket dispute, for example?” Ahmed explains that Legal365’s high-street presence will be different from what QualitySolicitors (shortlisted for our Young Company of the Year award) is doing with its WHSmith Legal Access Points. The aim of Legal365 is to provide advice on the spot. The first store will open in Leeds city centre this year (Ahmed says he’s in the process of finalising the lease) and the plan is to franchise the business. Ahmed will form an alternative business structure (ABS) which, under the Legal Services Act, allows for the creation of non-attorney ownership of law firms. This change in the legal world is the equivalent of the Big Bang. Ahmed reckons Legal365 can be a £100m business if he gets the formula right. “American online legal document business Rocket Lawyer has just been backed by Google Ventures. And it’s set to launch in the UK next year. That alone tells me this is going to be huge.”