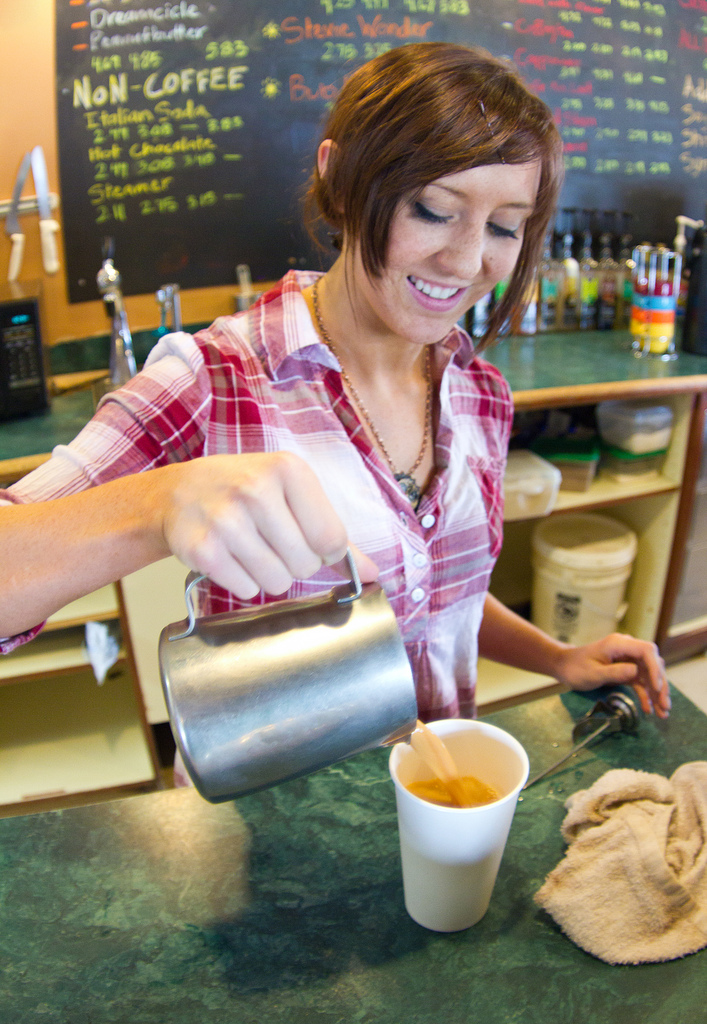 In the survey, Groupon found customers said they were 25 percent more likely to shop if the shopkeeper knew their name.

Respondents also said they were willing to spend £61 or more on the high street if staff knew their name, £55 more in hair salons, and £35/annum in coffee shops. Nearly all of respondents – 93 per cent – said they would happily chat to their shopkeepers if they had the time. Managing director of Groupon UK, Roy Blanga said: “While there’s been a rise in online shopping and self-service technology, where interaction with retailers is minimal, it’s clear that many customers still want interactions with real people in physical shops.  “Quality, personalised service is key to customers, and is increasingly becoming the ‘edge’ that independent retailers and services need to be offering to stay relevant.  “This need is not without demand; there’s currently an ongoing surge in consumer demand for local independent retailers which provide a personal, local shopping experience.” More than a third of respondents said they were on a first name basis with their shopkeeper.  More than half, 58 per cent, said they catch up on the news and a fifth chat about each other’s families.  Ongoing reports that high street shopping is in decline suggest that businesses should be looking to eagerly adopt friendly relations practices – like establishing first names, catching up on recent events and promoting friendship between staff and customers. Image source