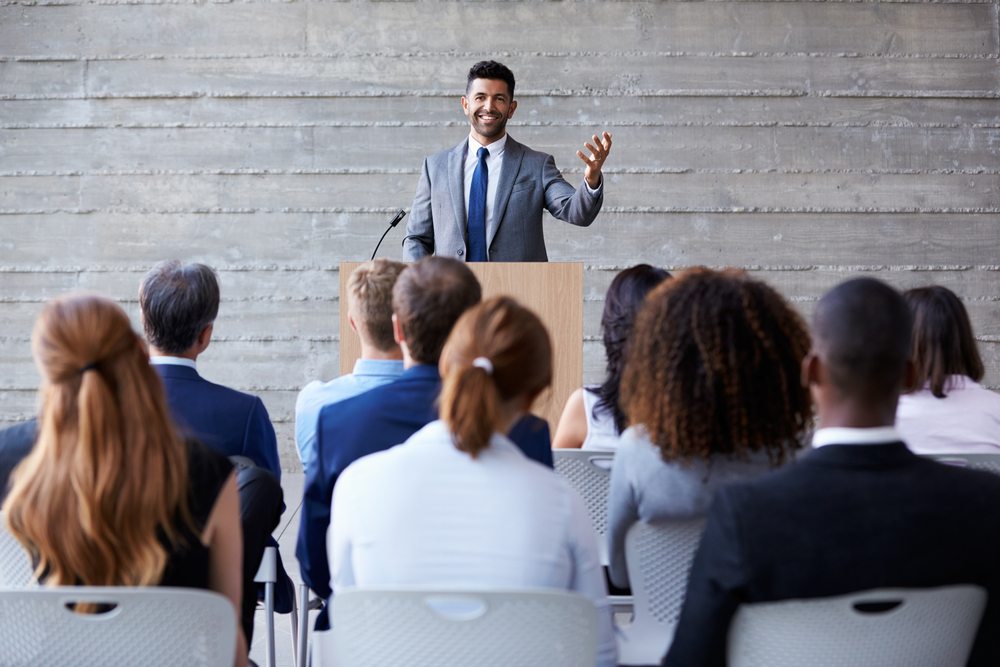 Share via
Image: Shutterstock All around the board table people know how to do the numbers; CFO, CTO, COO, CIO and all manner of C suite executives can crunch with alacrity. It goes with the territory. Talking through budgets, profit and loss et al is never much of an issue either, so long as the audience has access to strong coffee, pastries and an elegant way to check emails. With the strategic direction of both board and business hanging on the success of the leader’s vision, appointing a new CEO is a big deal. The board develops, debates and sustains the strategic direction of the business which is obviously important, clever stuff. But the CEO knows it… and then shows it. It’s a right brain thing in a left brain world. So here are four desirable attributes for CEOs that coincide with right brain orientation. • Social leadership: the ability to inspire, influence and motivate others;
• Outside in thinking: a strong mega-trend and customer focus;
• Courage: particularly during adversity and crisis; and
• Optimism: encouraging and empowering others. The numbers 30, 3, 30 addresses social Leadership, which is the ability to pass muster over mouthfuls of Merlot; to say in a few minutes what everyone else has been unable to articulate in two hours; to capture the hearts and minds of an entire business at 3.45pm on a grey Thursday. Inspiring others though the words you use has always been a vital component of leadership, one that today too many senior executives ignore. This is unsustainable, especially in a modern business environment when feedback will be out on social media before you have left the stage. And there is no excuse. It is a straight choice not to improve your social leadership skills. By doing so you are choosing not to work on the most valuable skill an executive can develop. Virgin Group founder Richard Branson said: “Communication is the most important skill a leader can possess.” And legendary numbers man Warren Buffett explained, “you increase your value by 50 per cent by having better communication skills”. It’s hard to disagree with a man who is never blasé about statistics but if you are still a sceptical, know Buffett sorted his own public speaking abilities early in life through Dale Carnegie and still keeps them sharp well into his ninth decade.

Pimp your PowerPoint presentation in these quick and easy steps

Both leaders made themselves great communicators: they were not born thus. Buffett has never considered himself a natural orator and here, in that statement, is a secret: there are no natural orators. So here is how CFOs and other executives can make the journey from the front row in the stalls to behind the lectern as CEO. 30: You have 30 seconds Sometimes you need to start with volume, pitch, body language and pace. The young executive who has realised the step up requires her to deliver better, despite undoubted technical excellence, needs a more impactful and assertive speaker to emerge, with greater gravitas thrown in for good measure, by speaking twice as loud and half as quick as she presently does, and to use the lower register of her voice. If it was good enough for Margaret Thatcher when she took office, it’s good enough for anyone. With a naturally higher register as a starting point finding the lower reaches, speaking from your bootstraps and using your diaphragm effectively, is more relevant for women than men but can effect a dramatic improvement in every aspiring professional. Better pace and more deliberation has an immediate knock-on effect on body language, making it more measured and less rushed. Practise and repetition also makes perfect and remember we always revert to what’s comfortable and familiar. But there is, though, more to this than delivery: next up is content. You have 30 seconds and need to respond in the moment. YouTube will show you plenty of comical brain freezes caused by ice cream, but needing to entertain can have the same effect on even the most accomplished and it is rarely funny. How to organise the thoughts that swirl around your brain in nervousness is something you can practise. Take six personal subjects and make a few notes. Struggling for six subjects? Choose en suite bathrooms; summer holidays; chicken curry; soda and lime; Paris; and lazy Sundays. Now pitch in 15, 30 and 60 seconds. Do it all again. Involve your partner, kids, friends, colleagues. Make it a game. Eventually the pitches are tripping off your tongue. If we add this skill to the young exec with now much greater gravitas we have someone who can deliver what’s needed when it’s needed at the cocktail party. You’re welcome.