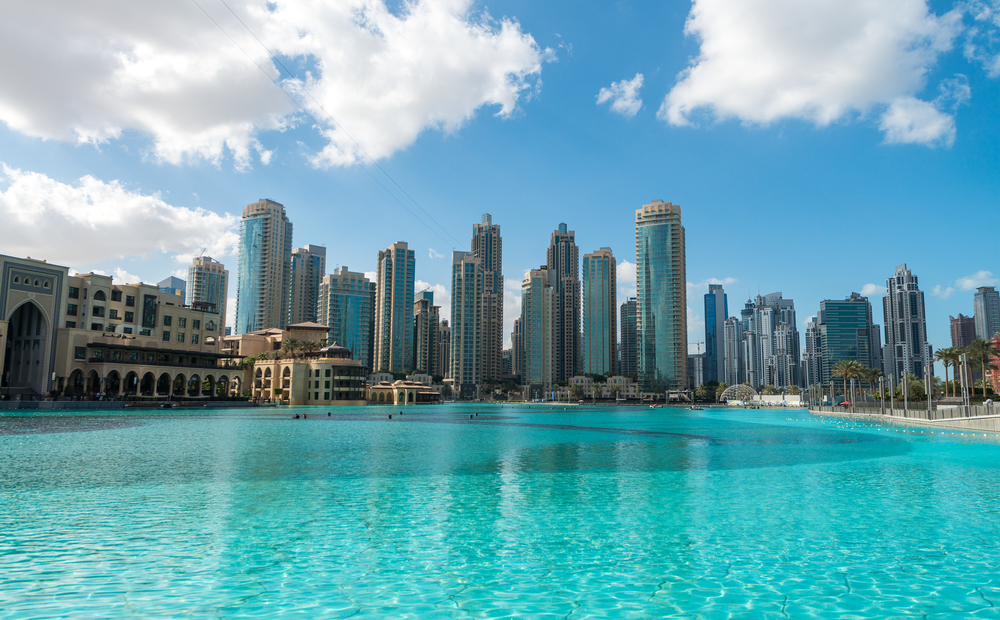 (1) Dubai Mall — Dubai, UAE In addition to shops and restaurants, the venue comes with a five-star hotel, cinema with the largest screens in Dubai and aquarium with over 33,000 creatures – and that’s all before mentioning the ice palace and Sega theme park. (2) Mall Of the World — Dubai, UAE The Mall of the World will cost $7bn and take a decade to build, but is set to be even bigger than the Dubai Mall, connected by 33 roads and even waterways. 180 million visitors are expected in year one. (3) Mall of America — Bloomington, Minnesota, US Built in 1992, the Mall of America cost $650m to build. If you fancy putting a challenge to the test, it’s would take 86 hours in total if you spent ten minutes in each department of the centre. 42 million people visit the venue each year – probably not for 86 hours at a time – and it’s set to double in size by 2018 with a $500m cost. Read more on travelling the Business Class way: (4) American Dream Miami — Miami, Florida, US Also created by the Triple Five Group, owner of the Mall of America, the Miami-based mall has a $4bn refurbishment project in place to introduce ski slope, salt lake and submarine rides. (5) American Dream Meadowlands — Meadowlands, New Jersey, US In what could become the most expensive commercial building in the world with a construction cost of $5bn, the in progress production will have a 4D cinema, concert hall for 3,000 guests, miniature golf cost and the largest artificial ski slope in the western hemisphere. Project completion is set for 2017.

See where you could end up on your travels if the remaining five destinations on the next page take your fancy.