When the next 50 are announced the number of businesses to have featured in the Everline Future 50 will stand at 250 amazing and disruptive ventures.

In our first examination on 3 February we featured JustPark, TransferWise, Shutl, Funding Circle and Cyclehop – all businesses that have gone on to become household names.

Disruptive idea: Blending exhibitionism with a splash of colour, the skin-tight spandex costumes Morphsuits has become synonymous for are not for the faint hearted. 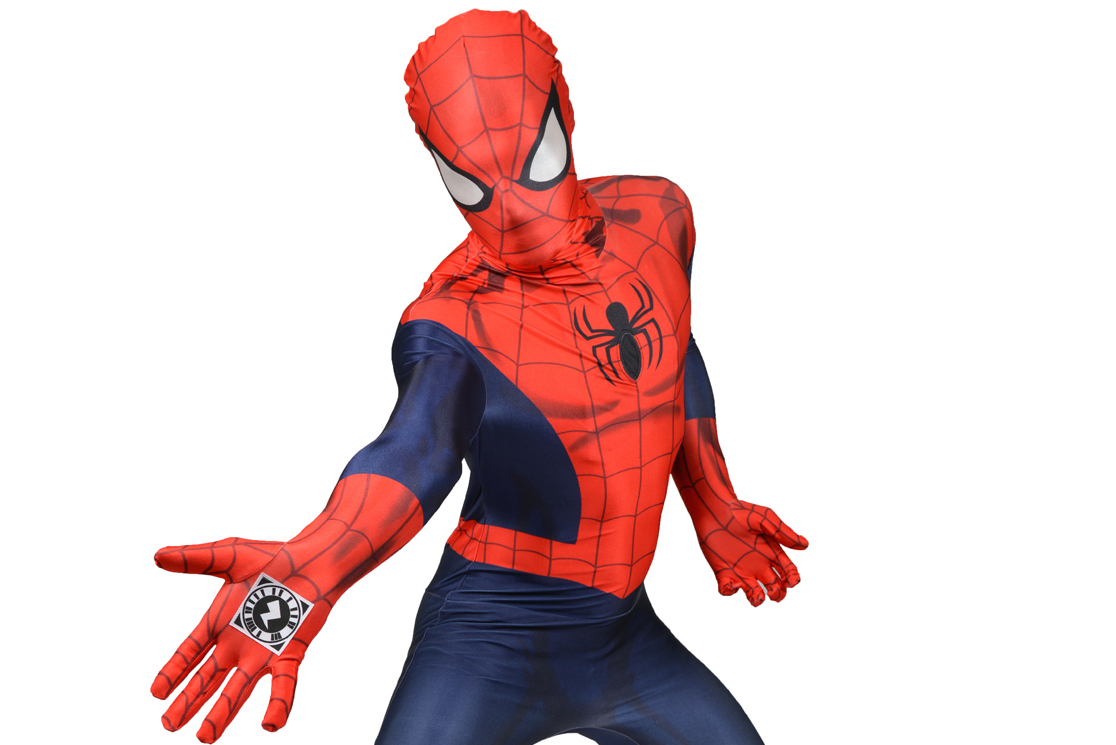 Making full use of social media platform Facebook, Morphsuits has gone from strength-to-strength since its inclusion in the Future 50 back in 2012. Back then it had a million “likes” on Facebook, a figure it has subsequently increased by 50 per cent.

In the summer of 2014, the team behind Morphsuits announced a change in direction to access a bigger market. From its all-in-one spandex numbers, the business diversified into the wider costume sector though the launch of Morph Costumes.

The business hired a former NASA engineer to come up with a range of digital costumes and has gone on to crate some pretty weird and wacky creations – even by their standards.

Growth to date has been fuelled using equity investment from the Business Growth Fund, which pumped £4.2m into the business back in 2012.

Disruptive idea: Operating in the fast-moving short-term property rental space, HouseTrip has over 300,000 booking opportunities available and is aimed more at family holidays. 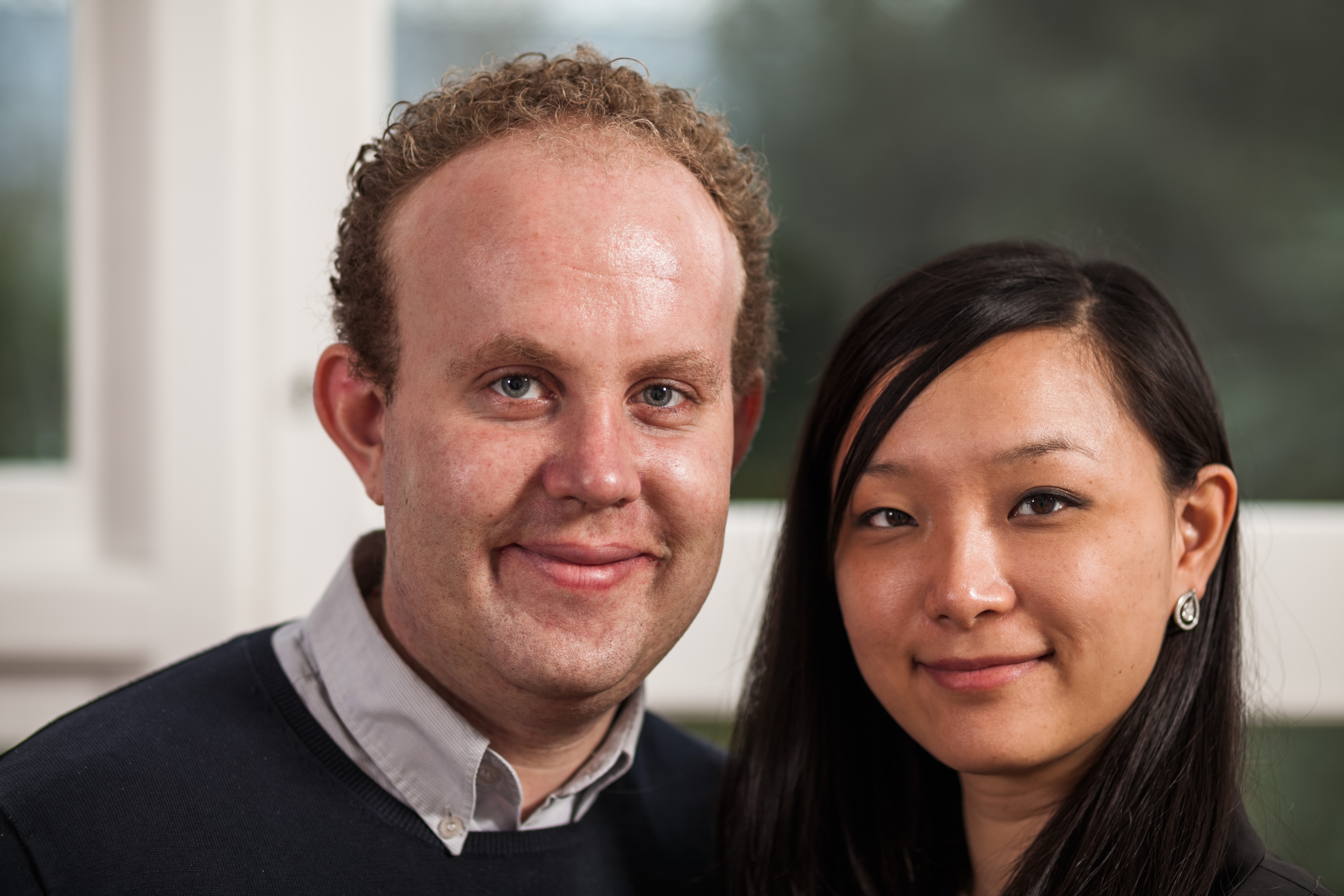 After setting up in 2010, the founding team at HouseTrip, husband and wife team Arnaud Bertrand and Junjun Chen-Bertrand, found themselves in a very competitive market inhabited by the likes of Airbnb and Onefinestay.

However, with the help of nearly $60m in venture capital takings from the likes of Balderton Capital, Index Ventures and Accel Partners, HouseTrip it has grown out its portfolio of properties and established itself as a more family-friendly option.

Arnaud Bertrand and Junjun Chen-Bertrand left the business during 2014 amid a restructuring of the business, and Arnaud is now writing a book about his learnings at HouseTrip.

Disruptive idea: A “members only travel club”, Secret Escapes helps users access big discounts on hotels and holidays at the more luxury end of the market. 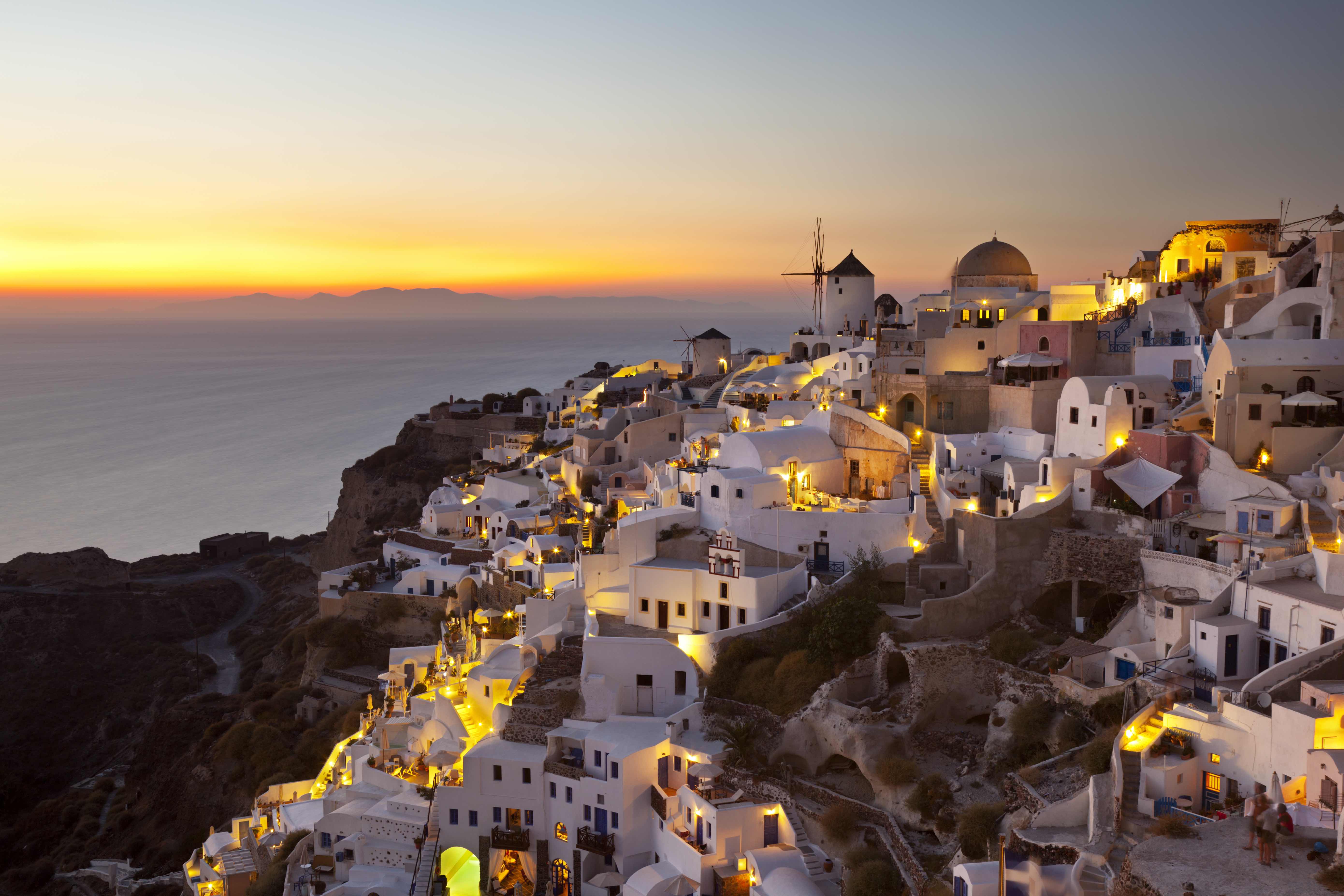 One of the biggest successes to come out of our Future 50, Secret Escapes harbours ambitions of being a £1bn brand within the next four years.

Set up by a team of online experts in 2010, the year before we picked up on it, Secret Escapes has entered the US market, landed a few acquisitions and attracted some rather impressive investors.

A new app was launched in 2014 to cater for a market that uses its mobile with increasing frequency – especially to book holidays.

The business now has in excess of five million subscribers to its email updates and grew 300 per cent year-on-year during 2013.

Disruptive idea: From diamond rings to fast cars, Borro describes itself as a “luxury asset lender” but has often been referred to as an online pawn broker. 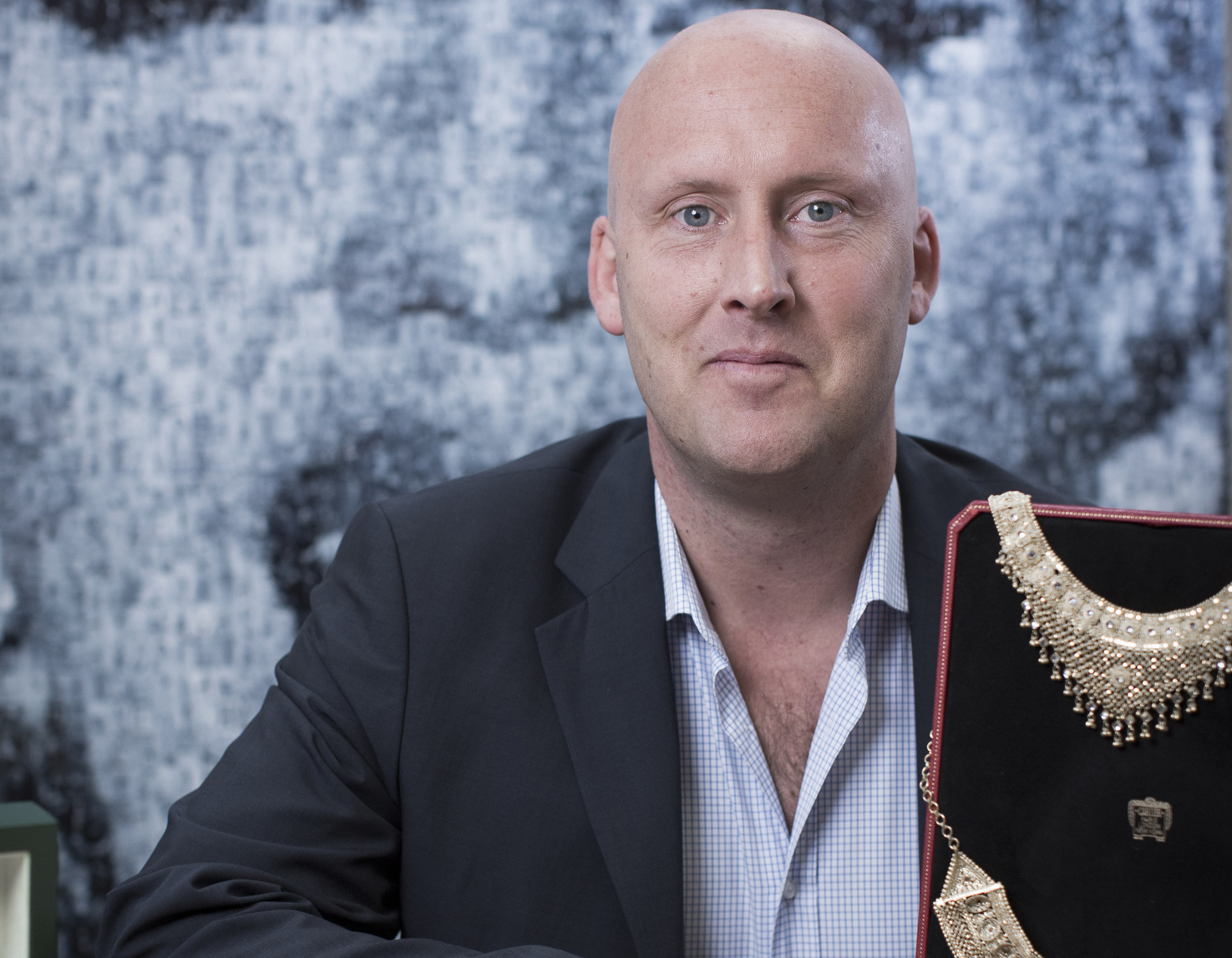 In 2014 Real Business ran a story about a firm being used by aspiring entrepreneurs to raise money for new ventures.

While not what you would describe as a traditional source of business capital, Borro noticed an increasing number of perspective entrepreneurs using luxury assets as a tool to build from.

In 2011 we included Borro in our Future 50, when it was offering short-term loans from £100 to £1m, secured against a range of assets. Recent figures showed that, having upped its commitment top level to $2m, Borro has now extended close to $200m in luxury asset-backed loans since inception.

Alongside founder and CEO Paul Aitken, Borro also has the co-founder of Capital One, former chairman and CEO of Shopping.com and ex-CEO of Egg on its impressive board.

Disruptive idea: Taking advantage of the growing number of small businesses in the UK, BaseKit has developed an offering providing website building at an affordable cost. 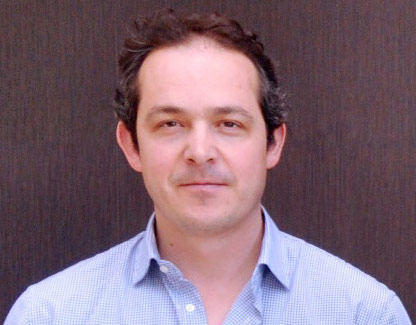 Just as we were putting together this piece, Real Business learned that BaseKit had signed a deal with acens Technologies, a cloud services company and part of the Telefonica Group, meaning its product would be rolled out to customers in Brazil and Spain.

It marks the latest in a long line of impressive developments from BaseKit, a business that began life in 2008 and now has 80 staff across offices in London, Bristol, Toronto, and Sao Paulo.

BaseKit was an early winner of Seedcamp, during its first year of operation, and subsequently received investment from Eden Ventures, NESTA and Nauta Capital. 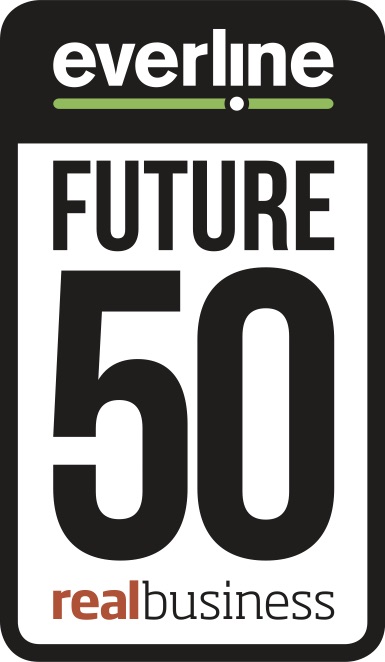 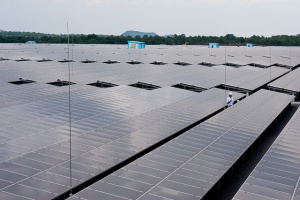 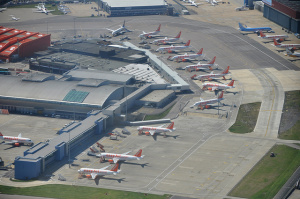