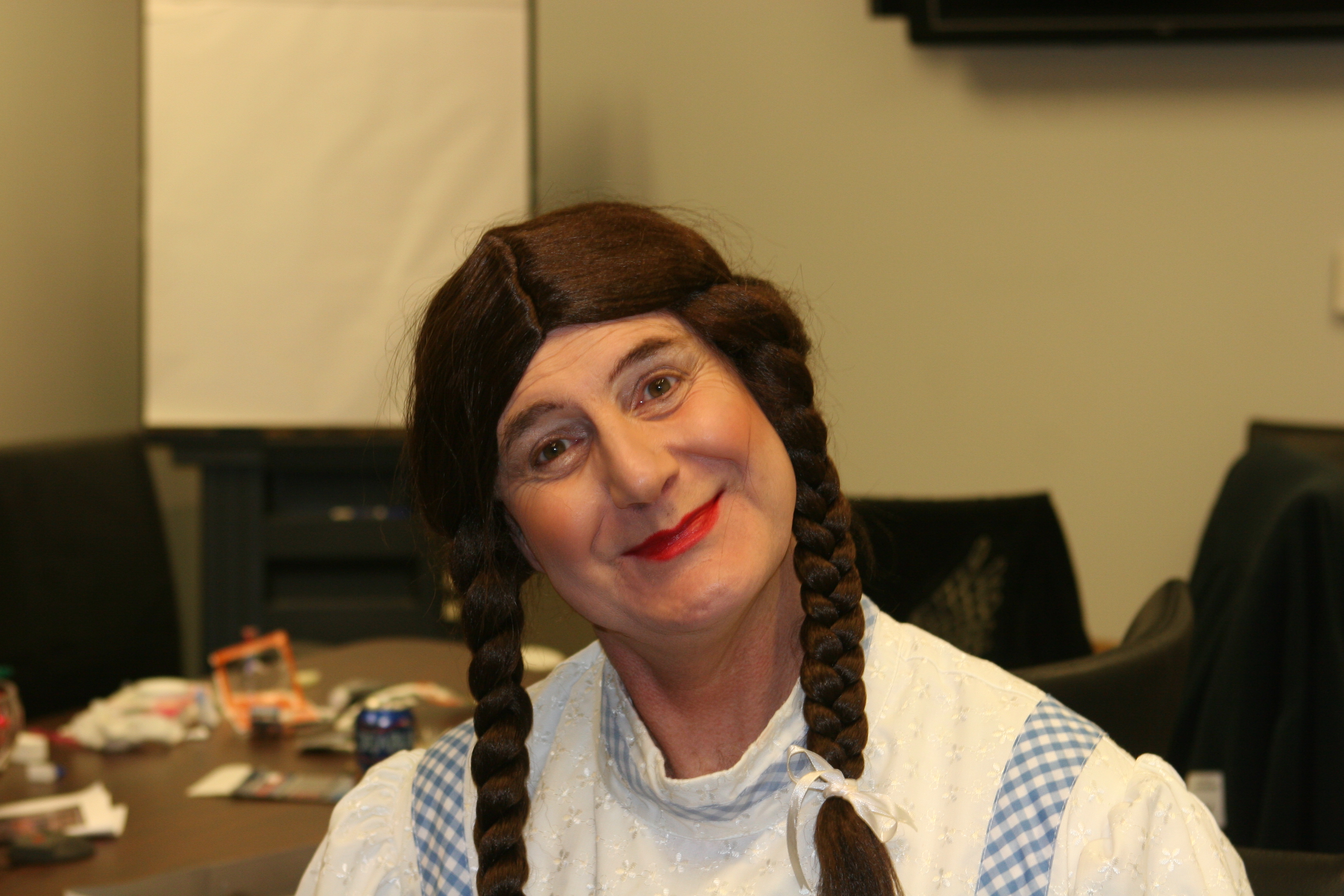 Share via
We took a look at some of the most famous incidents that involved CEOs – past and present – and company founders, flashy clothes and a ton of make up.

Southwest Airlines is known for its quirky culture, with flight attendants often singing and rapping for flyers.

Perhaps less well known, however, is CEO Gary Kelly’s penchant for dressing up –with his previous garb having spanned bands including The Beatles and KISS to movies such as Hairspary and The Wizard of Oz.

Though he may be no Judy Garland, he wore the iconic red shoes well. That’s right, in 2009 Kelly chose to dress up as Dorothy – and made the executive team play along, featuring the Wicked Witch, Tin Man, the Scarecrow and a flying monkey. According to Kelly in an interview with the Washington Post, however, he most enjoyed dressing up as Captain Jack Sparrow from Pirates of the Caribbean.  But nothing beats his latest get-up as Snow White. And never one to let a good song slide, he even did a rendition of “Someday My Prince Will Come”.

During a 2001 interview with “Entertainment Tonight,” Microsoft founder Bill Gates dressed up like Harry Potter to unveil some of the tech firm’s then latest developments, such as the release of the Xbox. Hoping to tap into the hype of the first Harry Potter movie, “Harry Potter and the Sorcerer’s Stone”, he decided to play the part of wizard.  “I want it to go on record,” Gates said in Guardian interview, “that I was dressing that way before Harry Potter was born.”

It was suggested that after Disney had finally secured the rights to Star Wars from George Lucas, CEO Bob Iger celebrated by dressing up as one of the characters. We’re not talking a simple Han Solo or Luke Sywalker get-up either! We won’t leave you in suspense – he allegedly went as Darth Vader. The image has since expired, however. Read on to see Microsoft’s Steve Ballmer dressed as Dr Evil and bopping heads in a parody sketch of Night at the Roxbury with Gates. By Shané Schutte