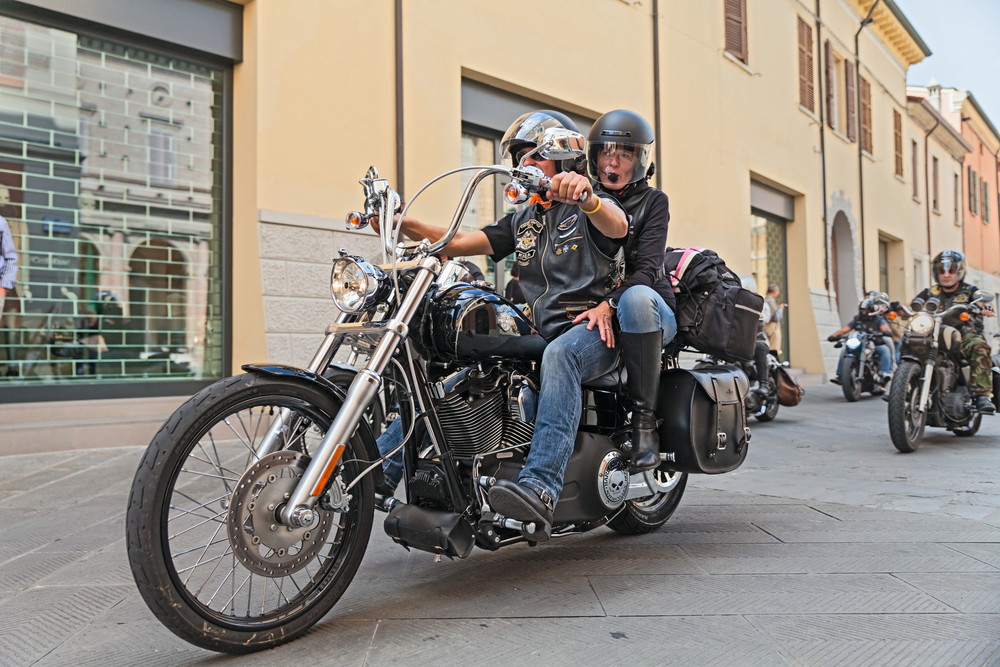 Motorcycle brand Harley Davidson is well-known worldwide, and bike fanatics would say there’s something very particular about its distinctive V-twin engine sound. Unfortunately for them, and the company itself, the US Patent and Trademark Office didn’t have such appreciation for the nuances in engine sounds ? concluding that there was nothing unique about it when the company sought to trademark the engine sound in 1994. The battle waged on until 2000, when Harley Davidson finally admitted defeat. (5) Royal seal of approval (or not) Author Aby King secured a book deal for “The Adventures of Lupo the Royal Dog: The Secret of Windsor Castle“?? featuring none other than the Duke and Duchess of Cambridge’s dog, Lupo. When she sought to cash in further on the cocker spaniel however, she ran into a bit more difficulty. King attempted to trademark ?Lupo the Royal Dog? but failed as the pet was a possession of the Duke and Duchess of Cambridge, so it fell under their ownership. She said at the time: ?The odd thing is that there didn’t seem to be anything in the law specifying animals in the Royal family before. Do royal dogs now have royal patronage?? Her revised application to trademark the words ?The Adventures of a Royal Dog? was allowed. (6) Not so snappy

Image: Shutterstock A Gloucestershire dental practice avoided being bitten by fashion giant Lacoste after using a crocodile trademark in 2008. The French clothing chain challenged the dentists over its use of a grinning reptile as the practice’s logo ? saying it was too similar to its globally recognised logo, which could cause confusion among shoppers, and result in damage to their business. The risk of a lost shopper stumbling into the dentist, only to be disappointed that it’s not stocking Lacoste polo shirts may seem a bit farfetched, and The UK Intellectual Property Office seemed to agree. The claims arguing that the emblems were too similar were dismissed. Image: Shutterstock By Rebecca Smith