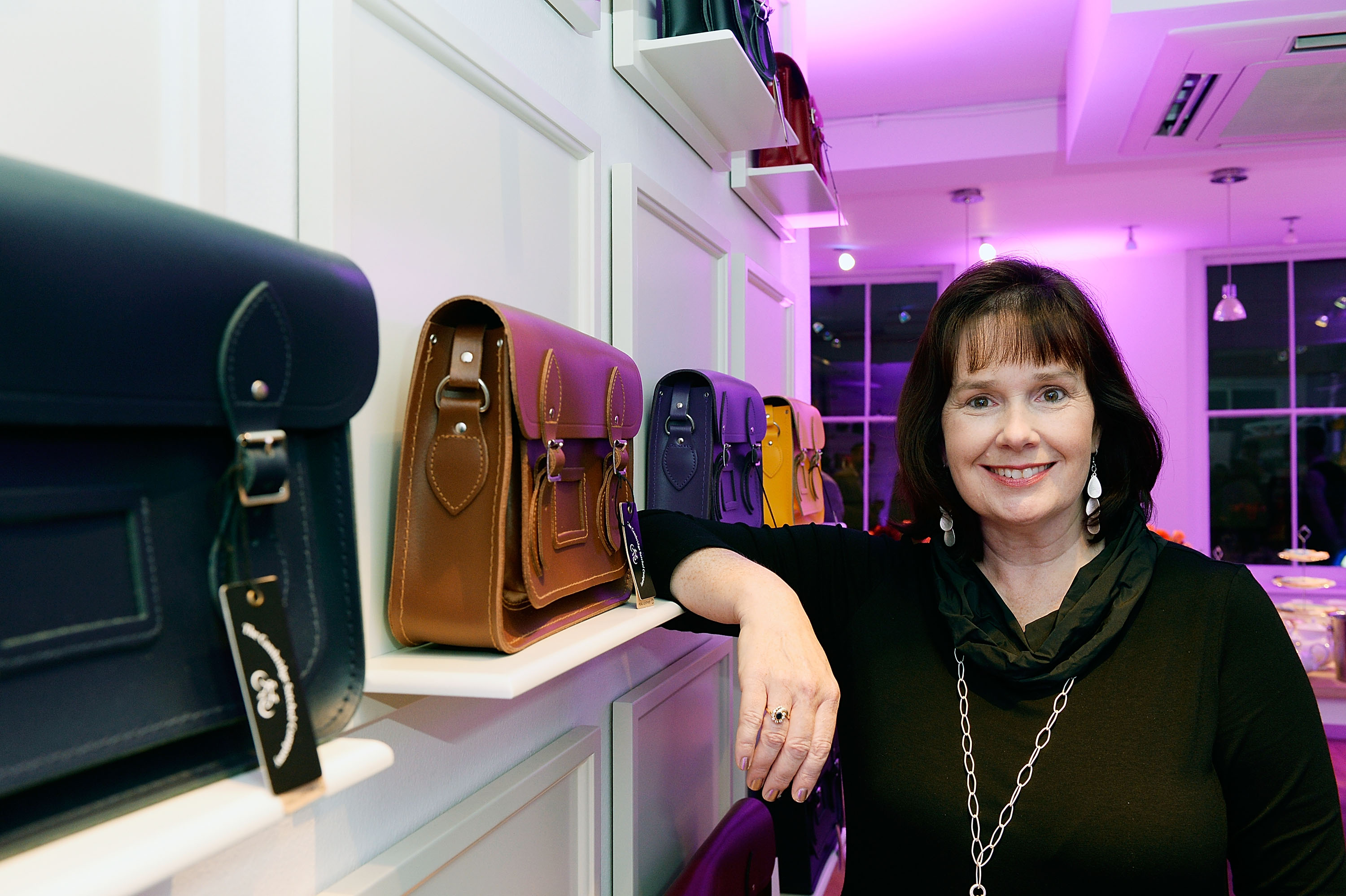 A year ago the Cambridge Satchel Company completed what had been a remarkable rise to prominence by taking on venture capital backers, and added $21m to its growth coffers in the process.

The companys founder, Julie Deane, had not paid herself for the first three years after setting up in 2008 and suddenly had financial resources at her disposal she could only have dreamed about. Deane was a venture capital virgin in every way, but had done enough to convince renowned investment firm Index Ventures to come on board and help with the next stage of expansion. The last year has been a very interesting one, Deane told Real Business, because of the way it had been run before. As the company had grown so organically, like most founders I had covered lots of different areas there wasnt a single job in the company I hadnt done myself,” she said. Going from startup with me and my mum to taking on an investor and getting ready to scale up has been a really brilliant year period. We now have the people who know what is needed for that path to growth and to be properly scalable. Despite essentially being an apparel business, beginning with heritage-style leather satchels before moving into tote bags, backpacks, iPhone cases and even trunks, the last 12 months has opened Deane up to the previously unknown value of positions such as a chief technology officer. Using the funds from Index Ventures, Deane secured the services of former Marks and Spencer head of web engineering Jonny Wooldridge. His big corporate experience had also been contrasted by working for a startup in the form of Photobox. I had no idea the value a CTO could bring but I have been so impressed by him. He re-platformed the website and got in onto Demandware, smashing the previous world record for moving by doing it in 52 days. Being able to do that in such a fast time meant we were ready for Black Friday, which ended up being our biggest trading day on the website. Building out the senior management team has been one of the primary objectives of year one as an equity-backed business. Alongside a CTO, Deane and the Cambridge Satchel Company have brought in a head of wholesale, who had experience at Marc Jacobs and Juicy Couture, a CMO who joined from Net-a-Porter and a product developer from Mulberry. All this has been partly facilitated by the little black book of contacts the business got when it paired with Index Ventures. You start a company and you dont really know what you dont know to get to the next stage. Then if you have a really good partner to prepare for this ambitious scale up plan then that is what makes the difference,” Deane admitted. Alongside the growth in management personnel, Deane has also overseen the opening of three new retail stores. To go with new sites in Glasgow and Edinburgh, the companys six-floor flagship in Covent Garden was unveiled. As a mark of how far the business has come, it now sits in close proximity to technology heavyweight Apple and well-known clothing brands Paul Smith and Ted Baker.

The London site has two floors of retail, a floor for wholesale and then three floors of office space. Having everyone in the same building is key, Deane added, especially for someone like the new CMO, Mario Muttenthaler, whose previous role at Net-a-Porter did not provide the advantage of being able to step downstairs and meet customers in person. Explaining why Deane chose the site she did for the companys flagship, she said: Index Ventures were keen we should have a London flagship that matched our ambition. That is absolutely right as the positioning of this shop just down from Michael Kors and Dior, in a key location with high footfall, gives great credibility when wholesale accounts come through. It would be harder to prove themselves [wholesale team] to overseas stores if they didnt have that. Read on to find out more about product development and growth in China