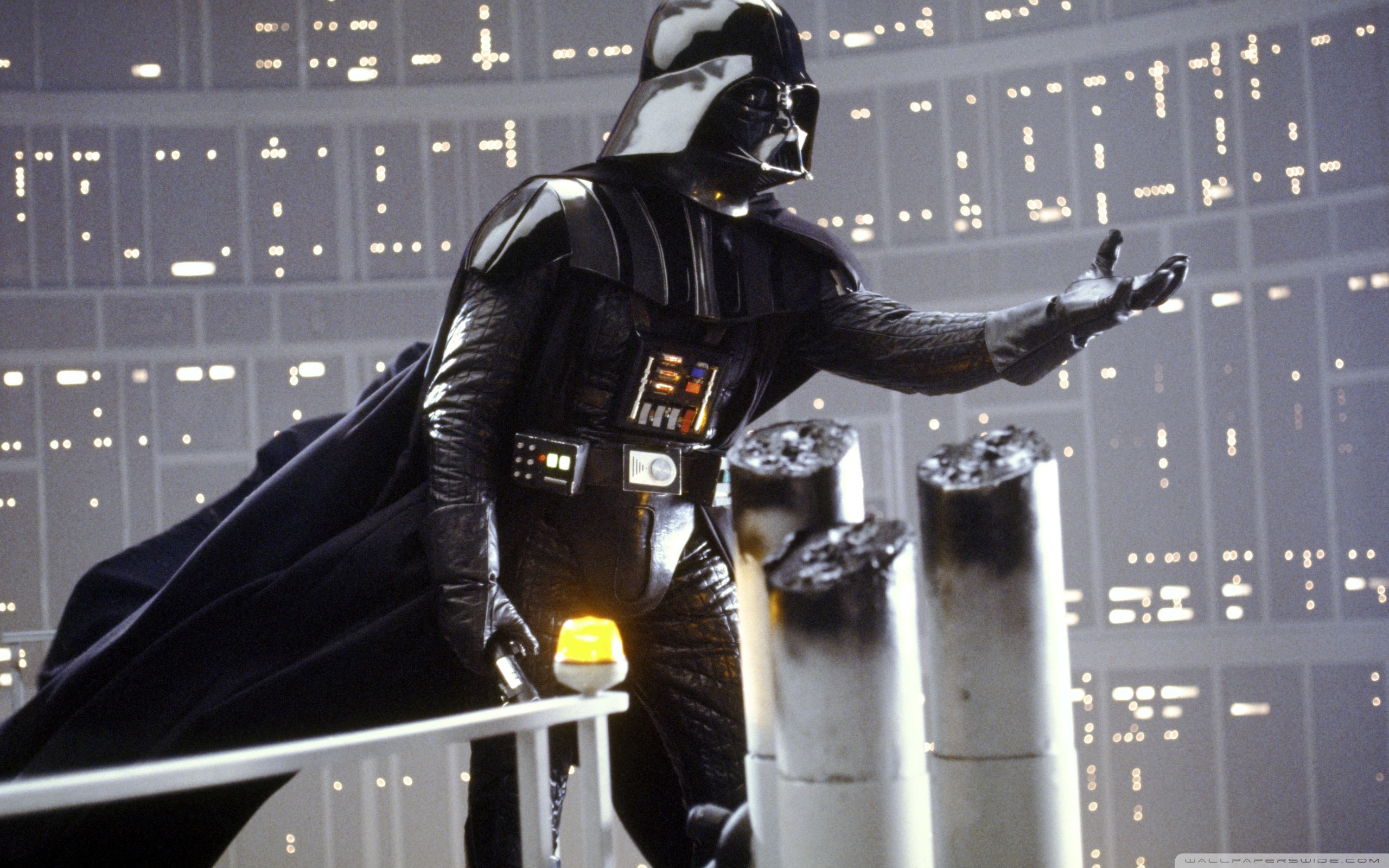 The term of ?apprenticeship? has become one protected by law thanks to prime minister David Cameron. This highlights just how the education system is changing, with avenues other than university now recognised as serious routes to success.