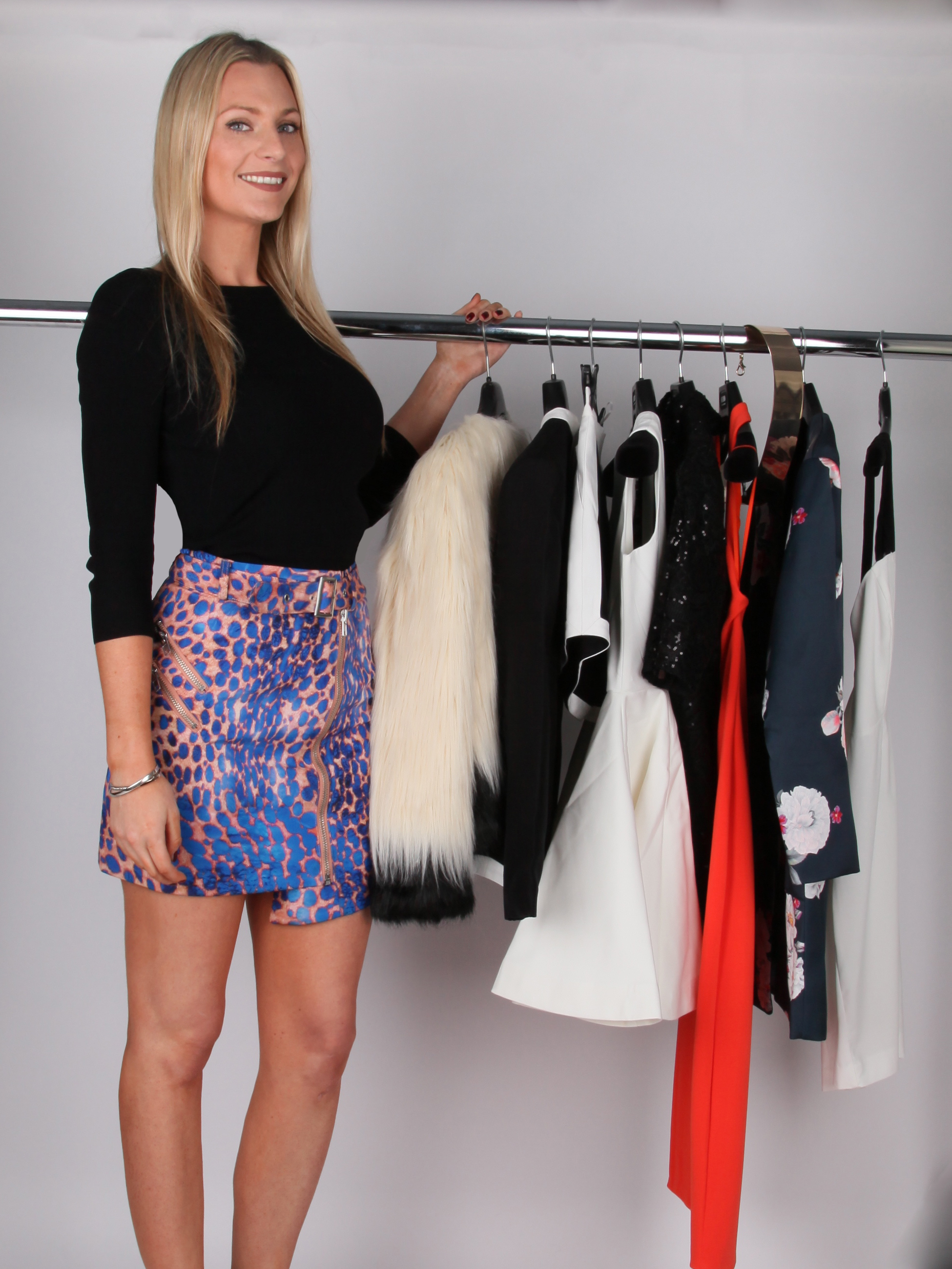 At just 29, Thomas has had quite a diverse career path. I started out at Leeds University, studying media and communications before completing a journalism scheme. After that I started working at Trinity Mirror South reporting on regional papers, which meant everything from crime to restaurant reviews and features,” she tells Real Business.

From there she moved into PR. I left because of the salary and decided to transfer my writing, communication and people skills. I started on less interesting medical accounts, but moved into personal care brands, which is how I ended on E45, Veet and Durex, where I could be promoting anything from condoms to lube. Thomas looks back on her time with the mens health brand with fondness, saying It was quite funny; we could often find ourselves shouting across the room about vibrating cock rings. Earlier in the year I helped launch a lube for couples along the Southbank back in February for Valentines Day, which included an erotic light show. You might say the decision to move on from PR to forge her own business was in her blood her mother was an entrepreneur. I decided I wanted to work for myself. Id always wanted to follow in my mums footsteps she had a designer clothing store and I wanted to do what she did but for the 21st century and go online to the ecommerce arena. Id probably had the idea in mind for the past year. I wrote a business plan and had researched costs and funding I found an investor through a mutual friend and from there things took off quickly and a few months after I realised I was going to have to leave my job to make it work, as it felt like I was working two jobs. Over My Body claims to do what other UK online retailers are not, which is to stock and deliver a collection of clothing from lesser known British brands alongside American and Australian counterparts from one source. “We officially launched last Wednesday. The aim is to grow number of brands available, not to the ASOS level where they make you feel lost, but to provide an boutique-like feel, grow the labels and awareness across Europe,” Thomas explains. We want to be the affordable go-to for women who can’t afford Net-A-Porter or who feel too old for Boohoo or Missguided. Ecommerce has grown so fast and especially the womens sector. I am my own customer; I used to despair when I couldnt find things on UK sites, so saw a gap in the market for unique international brands. The startup currently has a full-time team of three, split between managing distributions and shooting the stock, which is done up in the northeast, and supporting the marketing and social media strategy. Thomas, meanwhile, is in London and takes charge of liaising with suppliers and accounts. As a new entrepreneur, she says that it can be challenging to find the right people. When it comes to launching a website, thinking of the SEO and web build, you have to trust these people and it’s the same when it comes to finding the right suppliers to make sure you’re not getting ripped off. Its also juggling affording to live and being unemployed to start your own business. Although the company was just officially launched last week, Over My Bodys social media accounts channels some businesses still fail to nurture were built before the website had even been designed and it’s already achieved quite a following. “We started social early before the website had been built. I spoke to someone who has menswear site and he said most conversions come through Facebook, so I knew early on when we low down on Google results that social was really important. Faceboook is great for site redirects and Instagram is great for showcasing stock, finding new brands and seeing what others are doing. Because we dont have shop front in a traditional sense where we can benefit from the passing footfall, marketing is everything. In keeping with the theme of entrepreneurial females, the founder of Net-A-Porter Natalie Massenet was an inspiration for Thomas. Shes created a global empire from nothing, which is quite impressive. She was the first to produce a high end luxury womens fashion site and though it started out with a website, it moved into a print publication this year although everything is going online, which is doing things differently and it seems to be working for her. Jessica Thomas is the founder of Over My Body http://overmybody.com/ Concerned with issues surrounding gender diversity in business Don’t miss Real Business’s First Womenprogramme: Drawing on ten years of the First Women movement and the phenomenal network of pioneering women the Awards has created, this programme featuresThe First Women AwardsAndThe First Women Summit?- designed to educate, mentor and inspire women in all levels of business. Join the conversation with #RBfirstwomen