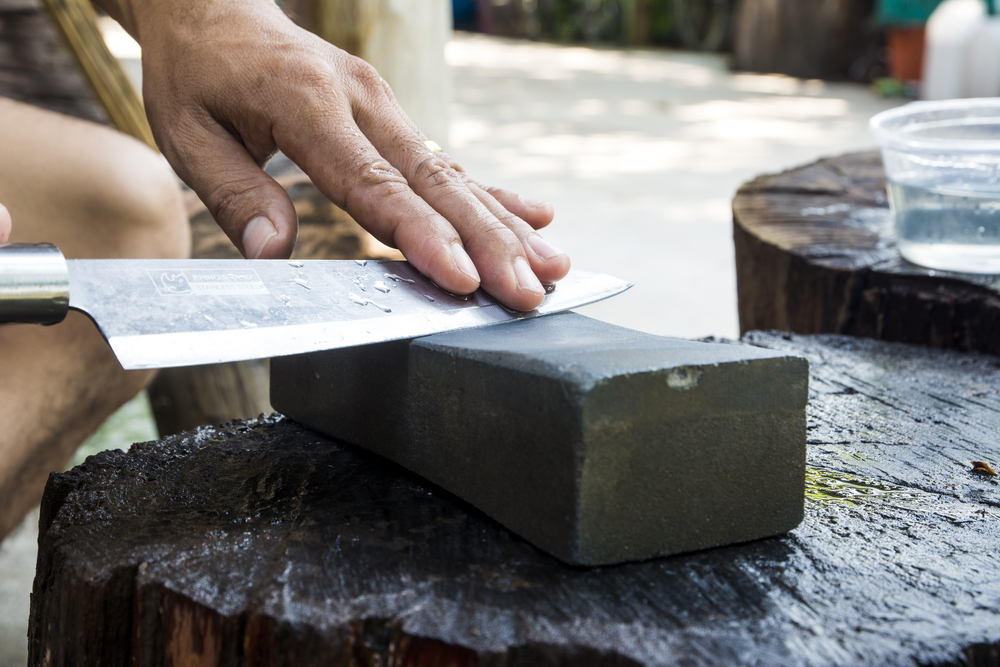 Share via
Ranging back to the year 600, and with the help of MBNA, we unveil the downright strange methods of trade that took place in the past.

According to MBNA: ?If someone draws out a knife instead of a wallet you might think there?s serious trouble brewing but in ancient China, during the time of the Zhou dynasty, knives and spades became an early form of currency. Later, in the 8th century, the Chinese adopted a monetary system that replicated this trade with tiny knives and spades. Your geographic region defined whether you used knife money or spade money.?

In the era of the Roman soldier, salt was expensive and small quantities had a lot of trade value ? to the extent that salt rations became synonymous with cash. The legionaries liked their salaries and could carry it and use it as currency as well as a food supplement.?MBNA suggested that a barber in ancient Rome would have to shave 13 customers to afford one dry litre of salt.

There’s a tiny island called?Yap in the Pacific Ocean.?While there’s no gold or silver on Yap, hundreds of years ago, explorers from Yap found limestone deposits on an island miles away and carved this limestone into huge stone discs. They then brought it back across the sea on their small bamboo boats.?Here?s the clincher: it?s over eight tonnes and measuring 12 feet in diameter???named rai stones???and the risks undertaken to produce and move each stone actually increased their value.

The cowrie shell has been used as an exchange currency longer than gold and silver, by more people and over a greater geographic area than precious metals. TA product of the Indian Ocean, it is impossible to counterfeit. That didn?t stop the Chinese from manufacturing their own cowries in metal when the supply of the real shells grew short. It has been used all over Africa and Asia and has been a staple of trade for so long that its image forms the Chinese pictograph for money. In central Africa it was still possible to pay ones taxes in cowries in the early 1900s and to purchase small items at market well into the 1950s.

Captain James Cook first set forth the customs surrounding whale teeth in his voyages through the Fijian and Tongan Islands in 1774. The Fijians called the whale teeth?tambua. It served as the principal store of wealth among the Fijians and were considered precious articles to receive in gift or barter exchanges. In the 19th century a single whale tooth commanded sufficient value to barter for a large canoe. Read on to find out about the bank that accepts parmesan cheese. By Shan? Schutte