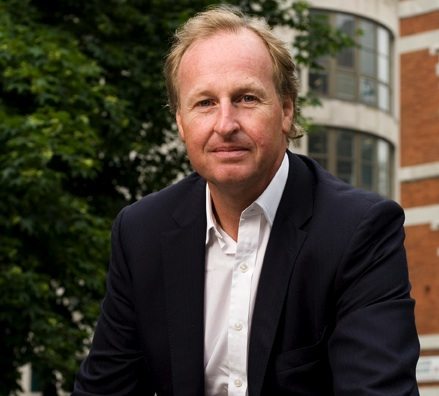 Adrian Kirby was the Surrey-based entrepreneur behind Atlantic Waste, the waste-disposal firm employing more than 100 people. He sold the business in 2004 to a firm called Augean, based in Wetherby, pocketing £50m from the deal. He planned to start up a new business but his intentions were crushed in February 2005 when police officers quizzed him about his relationship with corporate investigators Active Investigation Services (AIS) – and subsequently jailed him for conspiracy to intercept telephones and phonecalls with AIS.

While running Atlantic Waste, Kirby had received death threats by text message and his sites had been vandalised. His company was also the victim of three arson attacks. Kirby says he reported everything to the police and regulatory body but got nowhere so, based on a recommendation from a friend, he hired AIS to investigate.  AIS was set up by Jeremy Young and Scott Gelsthorpe, who claimed to be former metropolitan police officers. Kirby says he was completely unaware that the agency used an array of illegal hi-tech snooping techniques, including bugging phones and hacking computers. Police officers found enough evidence to charge Kirby. His legal team advised him to plead guilty, telling him he’d receive a suspended sentence and community work at most. Instead, he was sentenced to six months in prison. He served five weeks at Hollesley Bay, an open prison in Suffolk. “Sometimes you get a bad card and that was a bad card, but you move on,” he says. Since his release, Kirby has thrown his hat into the private-equity sector, helping struggling businesses to turn around their fortunes (including furniture and accessory store Lombok). He recently set up a private-equity vehicle called Ravensbourne, which has so far invested £10m in several deals. “There are some fundamentally sound SME businesses that, either through the impact of the financial crisis or through management issues, are being denied traditional support,” says Kirby. “These can provide an interesting risk reward return.” Kirby says he is researching sustainable environmental business models, including sustainable energy from static installations, Photovoltaic, Forestry and biodegradable packaging. He adds: “We intend to expand the fund, depending on deal flow, towards the latter part of 2010 or early 2011.” Picture source