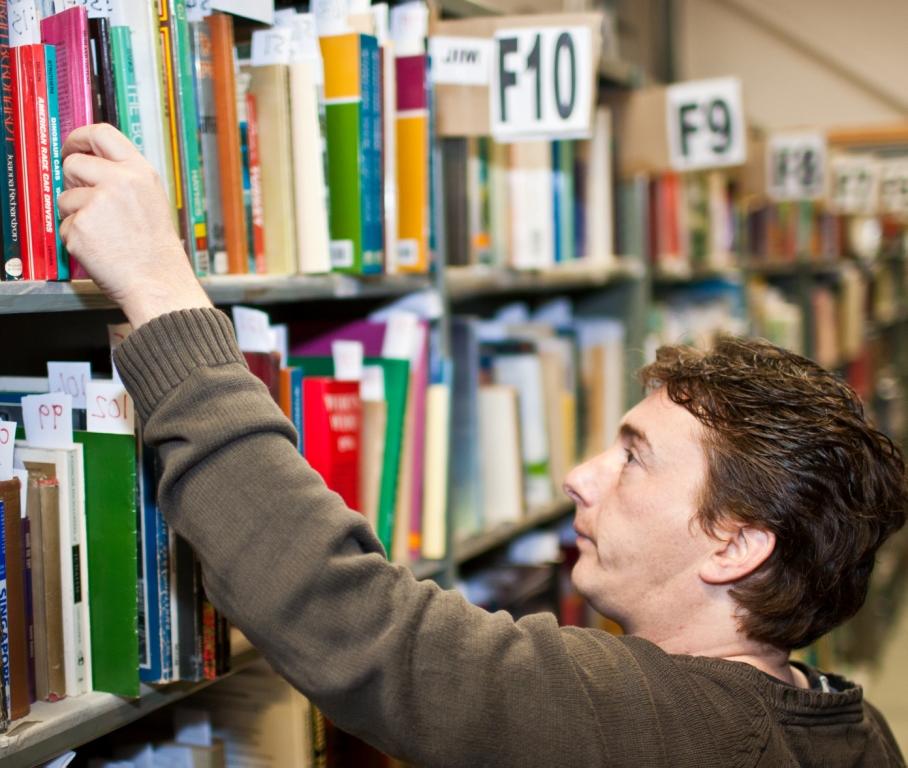 Share via
Cartwright became homeless 15 years ago when the computer games shop he ran in Birmingham was broken into and ransacked. Unable to claim on his insurance, he lost everything and ended up scraping a living on the streets. He took up selling the Big Issue, using the profits to buy books, sourced from local charity shops and library sales. Cartwright was eventually granted a council flat and started trading books on eBay. With help from Business Link and the Big Issue, he secured a loan and leased a warehouse unit to store his growing collection of titles. Today, his bookstore, Newcastle Books, stocks more than 140,000 titles with more than 27,000 books listed online. He employs four local residents. Last night, Cartwright scooped the winner’s trophy at the Barclays Trading Places Awards at the Savoy, and was presented with a cheque for ?10,000 by Dragon Theo Paphitis. Awards were also presented to John Charles, who runs contract-catering firm Catering2Order ? despite being registered blind, and Andy Kent, who set up mechanical repairs firm Andy’s Kars in 2002 after suffering an almost fatal brain haemorrhage.