Many more people are now in employment so that the unemployment rate has come down to seven per cent. However, it seems that we do not have the right level of skills available to service growing demand as a quarter of vacancies remain unfilled, according to a report by the UK Commission for Employment and Skills. Apparently, we have gone from unemployment to skills shortage.

It seems that one in five jobs cannot be filled due to a skills shortage which is it claimed will affect the current economic recovery.  Skills shortage vacancies are growing faster than other vacancies.

Employees with foreign language skills are in very short supply for French and German and now with more business being done in China there is a demand for Cantonese and Mandarin speakers.

So what could be the cause of the current skills shortage? One main reason is a failure of companies to invest in training and development. Training and development is a cost and, when times are tough, it is the first thing to bite the bullet. Therefore during the recession many companies did not invest. However, it is short termism to cut the development of skills as skilled workers are the lifeblood of any organisation.

During tough times it is important to keep up succession planning, apprenticeships, graduate placements, traineeships, career development, personal development plans as part of appraisals and maintain a training and development strategy for new as well as existing workers. These have all died a death in recent years and, according to the report, training available has remained on the same level for the last ten years.

Apparently there is a skills gap with science, technology, engineering and maths. The popularity of these subjects in school should be encouraged more than they are now, because it is in school that a skills shortage can start. Other skills which are in short supply are nurses, HR professionals, chefs, mechanics, electricians and machine minders. Whilst the government is aiming to curb immigration the UKBA publishes a list of government approved occupation shortages on Tier 2 of the Points-Based System on its website.

There is a great deal of media attention on the influx of eastern european workers who will gladly undertake, for example, vegetable picking in the fields of Lincolnshire and hospital cleaning, jobs which UK workers, it seems, will not touch with a barge pole. Because these jobs are lowly paid, it is often more lucrative to remain on benefits than take a job, a situation that the government is looking at to ensure that work pays. However, that will take time.  In the meantime the doors of the UK are now open to Bulgarians and Romanians who will probably make their way here on the promise of work that pays better than in their own countries.

In the meantime the UK needs to get its act together and start thinking about its long term ability to deal with the skills shortage. 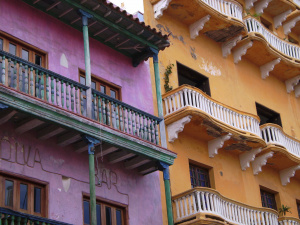 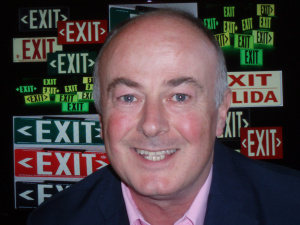