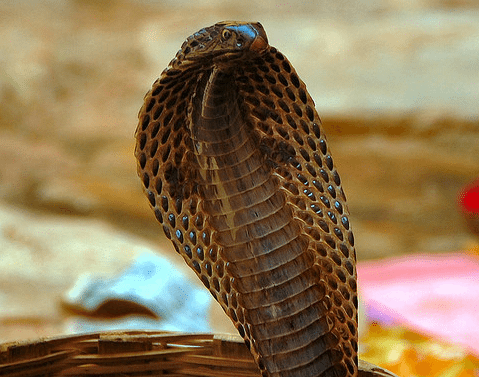 On a wall in the reception area of the FSA’s Canary Wharf HQ are the words to Bob Dylan’s song Positively 4th Street: “You got a lotta nerve to say you are my friend. When I was down you just stood there grinning. You got a lotta nerve to say you got a helping hand to lend. You just want to be on the side that’s winning.” Some would say this shows the FSA has a sense of humour. Others would point out that the words of this famous song appear to chime with its attitude to small caps in general.

This became painfully obvious when chatting to those who intend to respond to the government’s Green Paper on financing smaller companies. One of them highlighted the FSA’s official description of AIM and PLUS Quoted companies, saying: “Penny Shares. What are they? This tends to be a general term for shares on junior stock markets (eg Alternative Investment Market and Plus Quoted Market) and unlisted shares. They tend to be very high risk, can be difficult to sell in some cases and may be quoted in pence, hence the name.” No doubt companies such as Majestic Wine, Datacash (now being bid for by Mastercard), and Shepherd Neame (oldest brewer in the UK) are thrilled to find themselves labelled as “penny shares” by this FSA document. Should we ignore the recent Sunday Times Money article that pointed out FTSE AIM Index went up 21 per cent in the past 12 months compared to nine per cent for the FTSE 100? Also, just in passing, did anyone point out to this FSA scribe that all UK shares are quoted in pence?! In a few ill-chosen but highly revealing words, the UK’s regulatory authority shows itself to be no friend of the small company community. This malevolence has simply got to stop and I would urge all those who read this column to say so in your response to the Green Paper. If all this wasn’t bad enough for those toiling away on the small company scene, then along comes the FSA’s latest creation, the Standard Listing section of the FSA-administered Full List. Among other delights, companies can be admitted to the Standard List with no 12-month working capital statement, no sponsor or nominated adviser (nomad) and no shareholder approval requirement for significant or related-party transactions. I am indebted to Steptoe and Johnson LLP, for the following: “The new Standard Listing regime may… fundamentally weaken investor protection. It is feared that companies may gravitate towards the easier option of a Standard Listing on LSE’s main market. There is the possibility that nomads might encourage less reputable clients to shift up to a Standard Listing, thereby releasing the nomad of its legal responsibilities. Indeed, it is conceivable that a financial advisory firm that did not achieve nomad status because it fell short of regulatory requirements could now bypass this rejection and float a company on the market anyway via a Standard Listing.” The FSA calls AIM and PLUS Quoted “penny share markets”. What does that make the standard list? Where do they point out that it could easily be the highest risk UK equity market of all? Dylan’s song on the FSA’s wall goes on to say: “You see me on the street, you always act surprised. You say: ‘How are you? Good luck’ – but you don’t mean it. When you know as well as me you’d rather see me paralysed, why don’t you just come out once and scream it?” Those of us working in the junior markets know what Bob means. Picture source